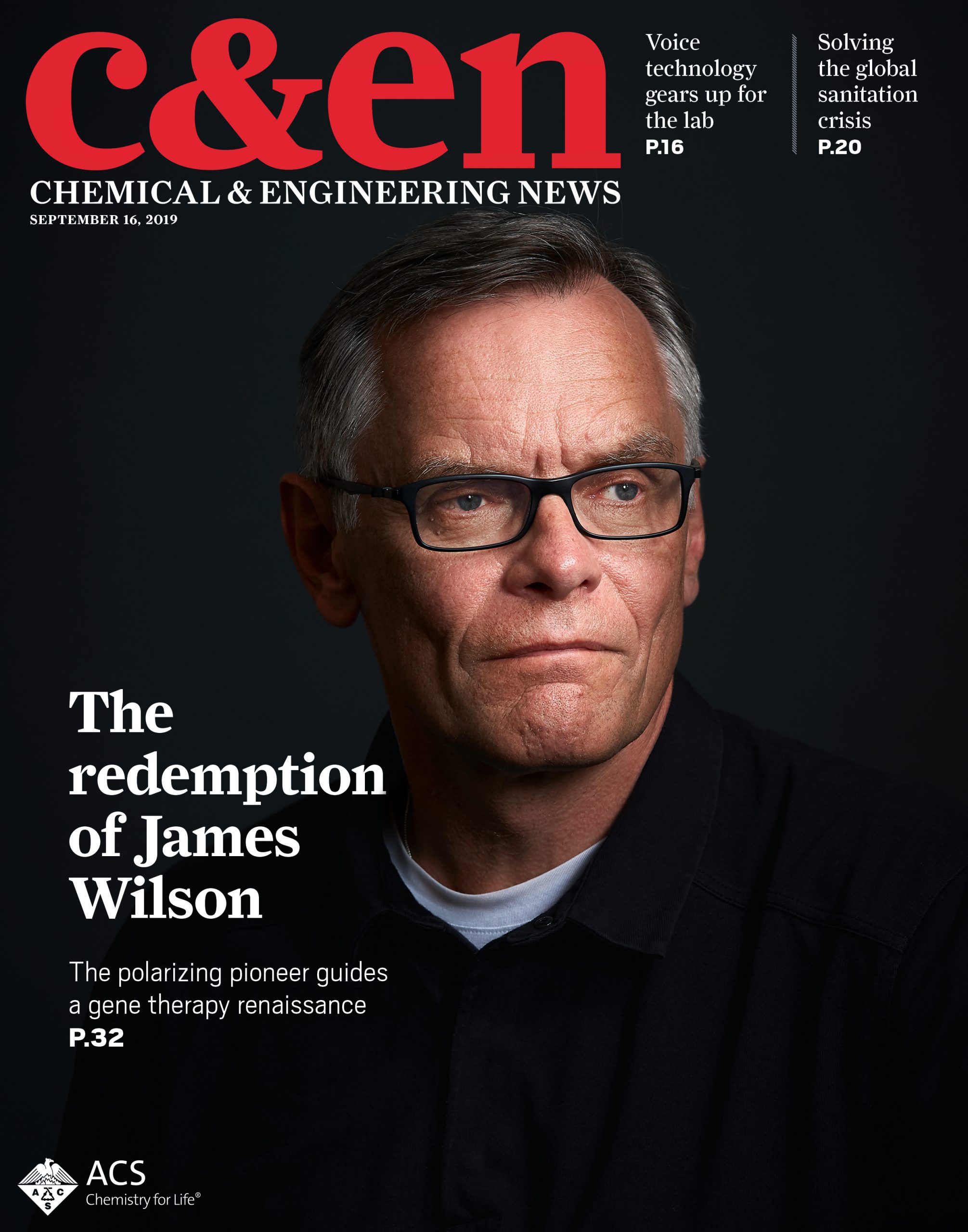 A recent feature commission from Chemical & Engineering News took me to Pennsylvania University and the work of Dr. James Wilson.

Dr. Wilson is the director of the gene therapy program at the University of Pennsylvania. He has been there since 1993. His lab (The Wilson Lab, naturally) is larger than many pharmaceutical companies, and it has been responsible for many contributions to the world of gene therapy.

C&E News is published by the American Chemical Society, the world’s largest scientific society. The art director had seen my work with Dr. Danielle Bassett for Science, and felt I was a great fit for the project. Dr. Wilson had been interviewed for a feature. The concept of the shoot was to secure an isolated cover image as well as an opening portrait for the article. Additional supporting imagery would be shot as well and used as it made sense with the design.

A portion of his lab was made available for us to shoot in, and we also went out into the campus itself to make some portraits with a more ‘Ivy League’ feel. The first three images are the images selected for the issue. The others are some of my favorite outtakes. 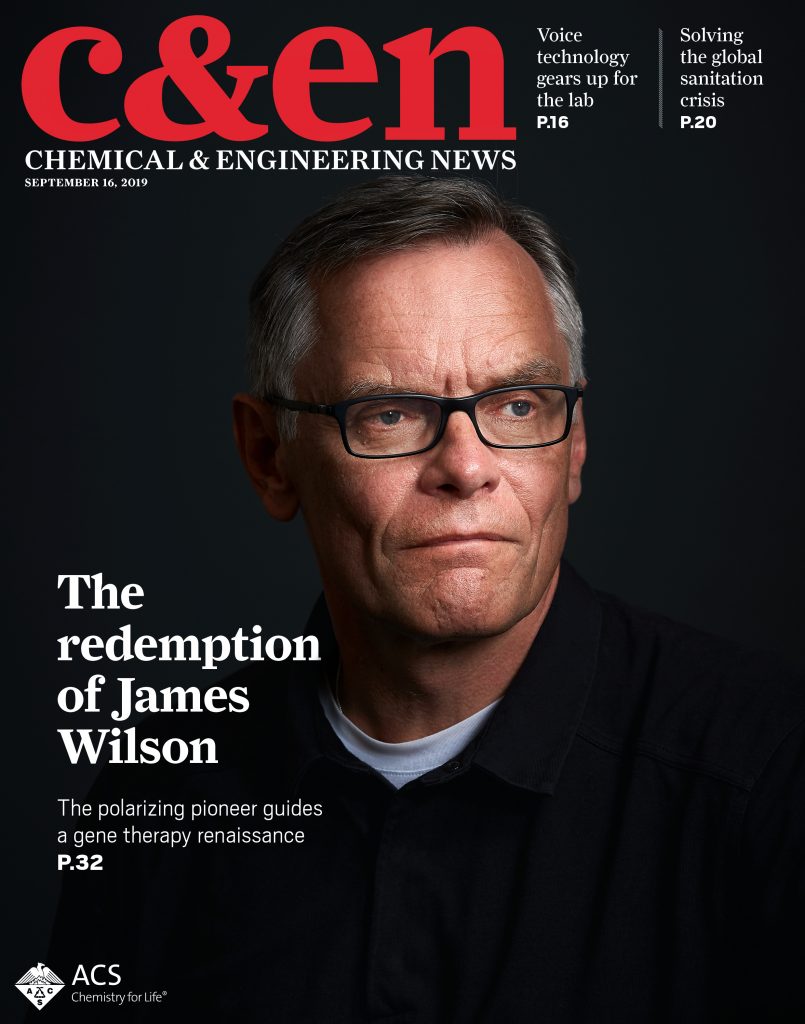 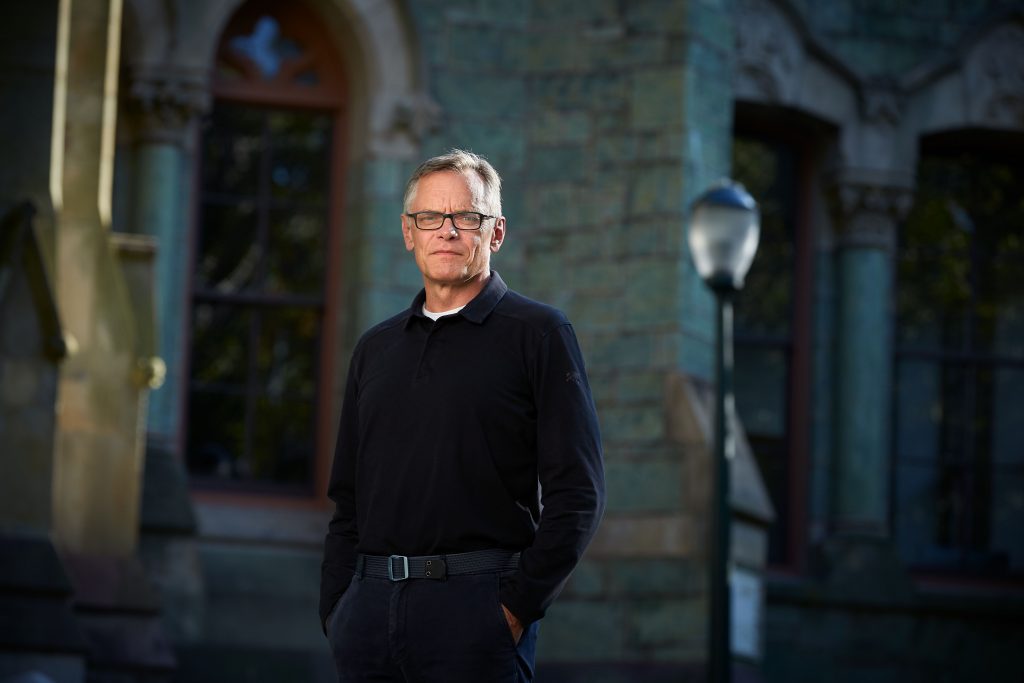 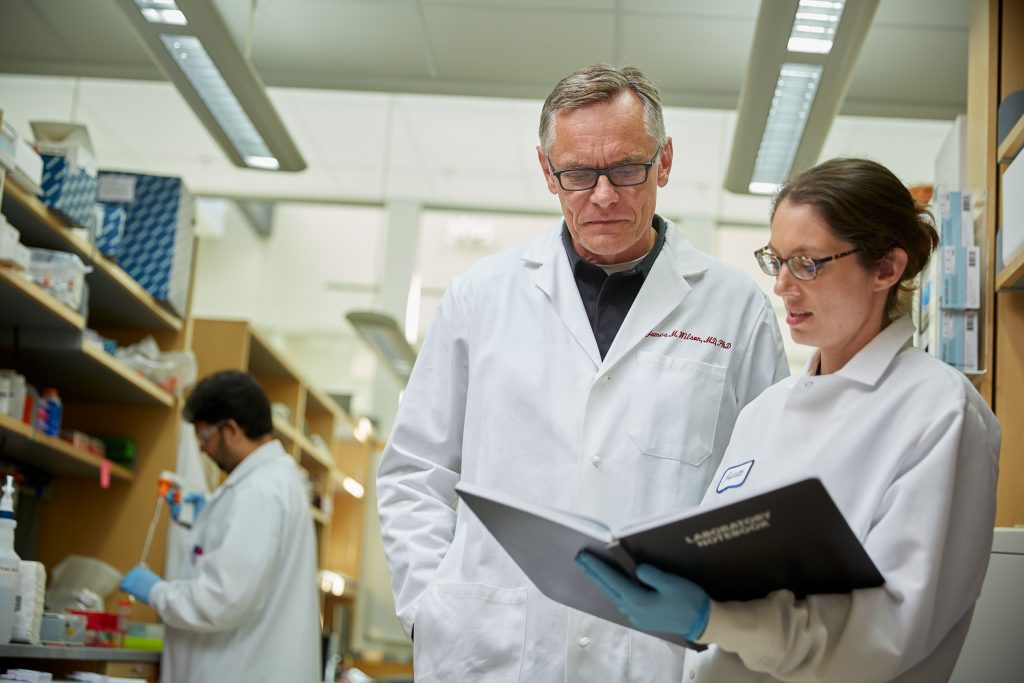 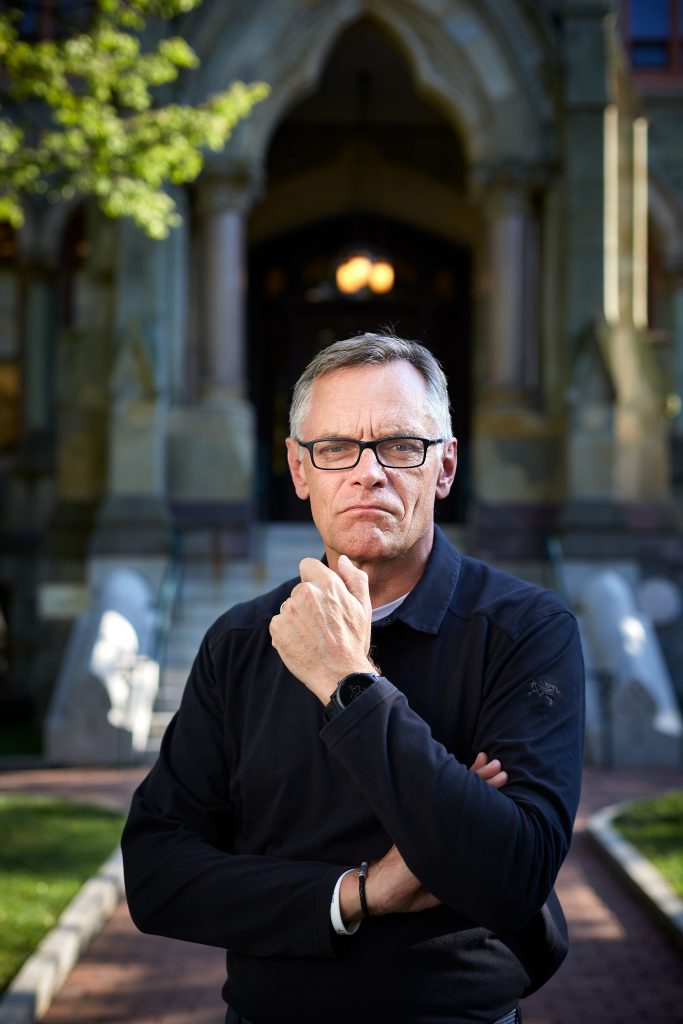 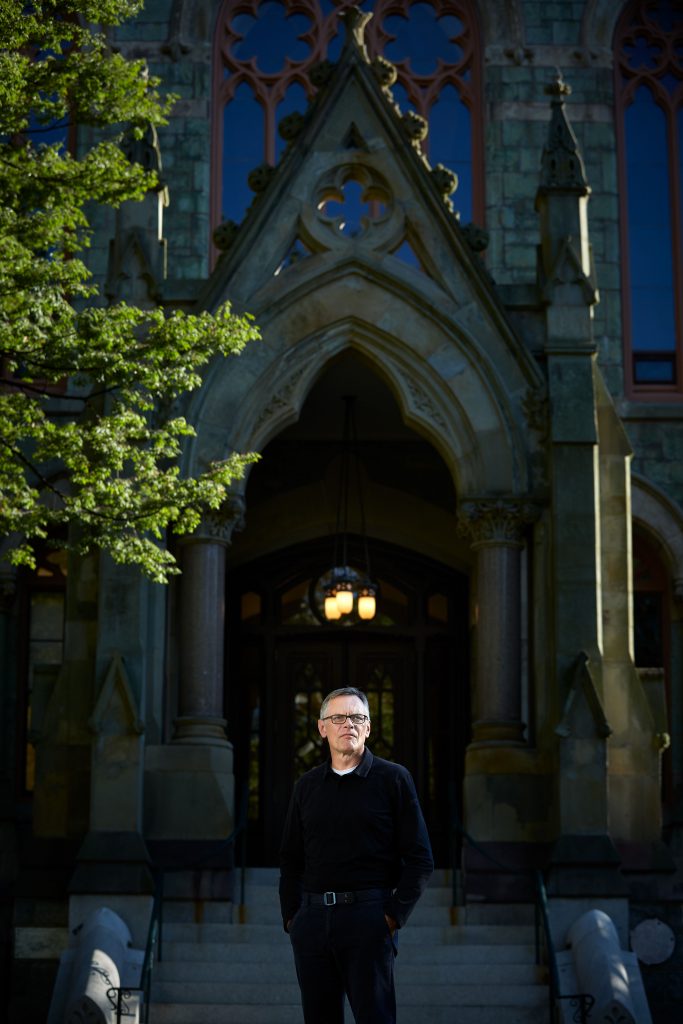 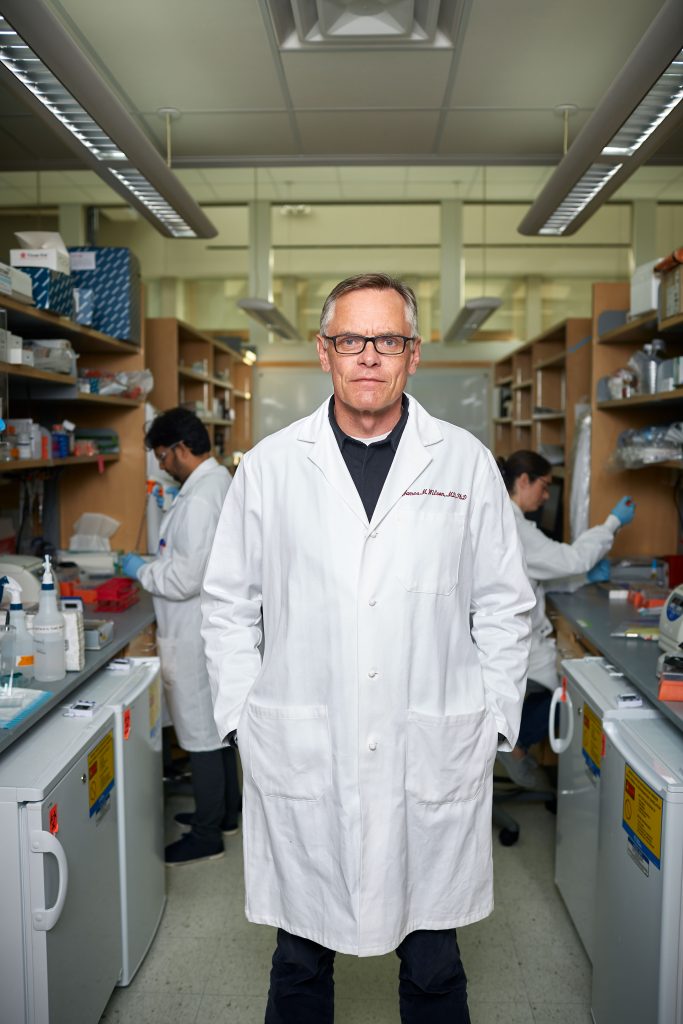 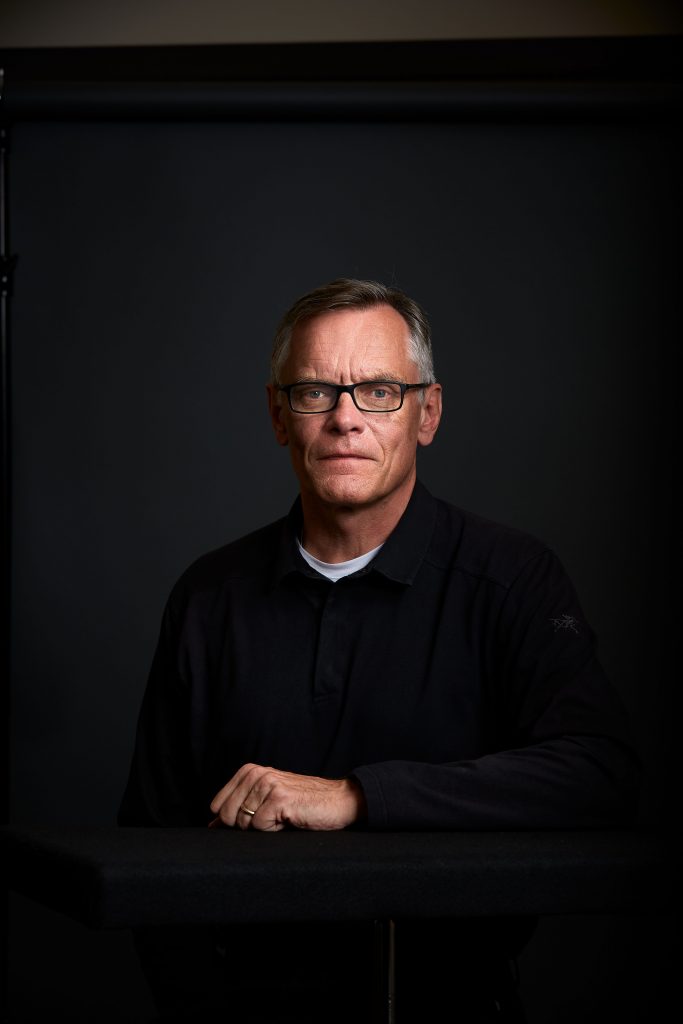