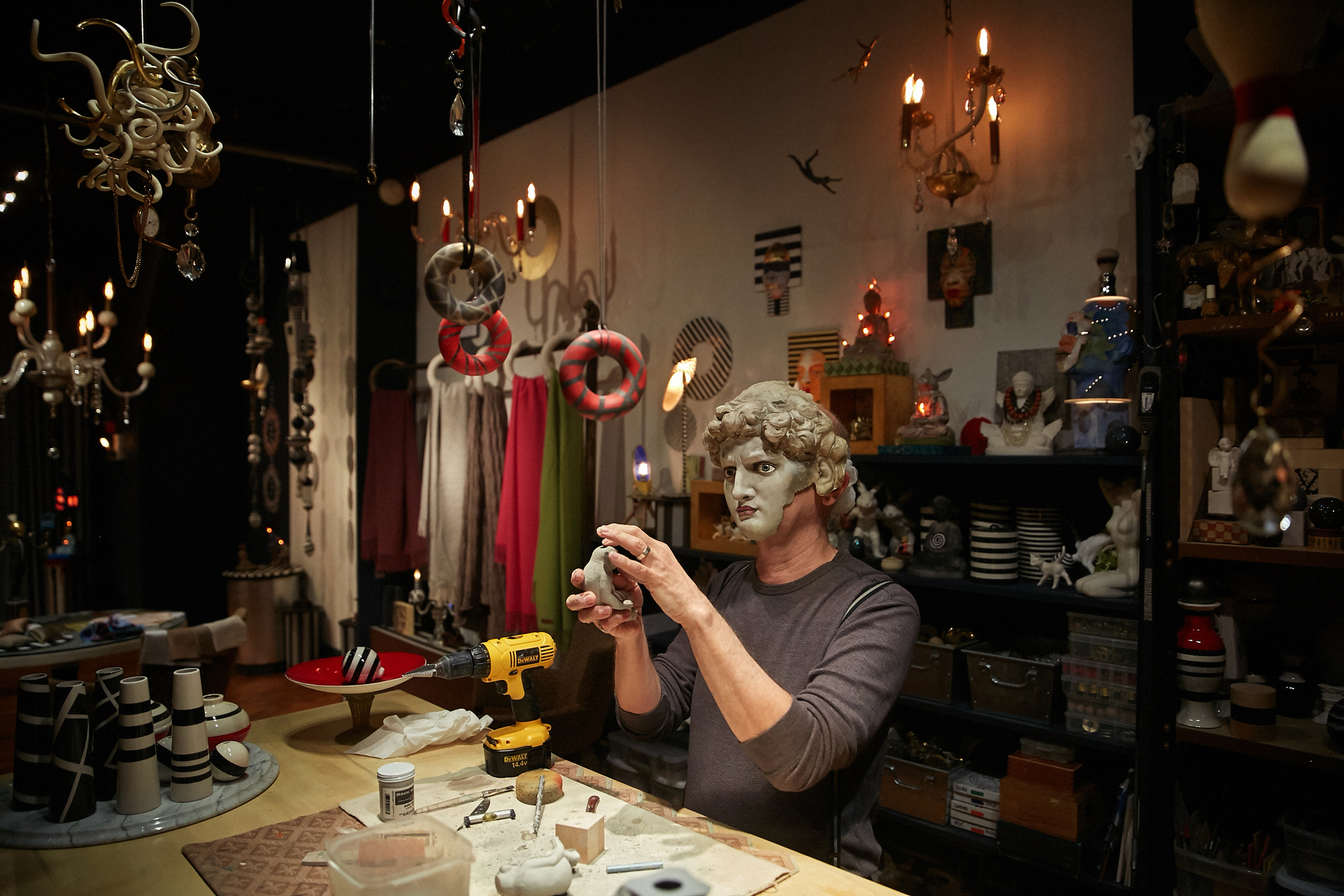 As a Philadelphia commercial and editorial photographer who also maintains a fine arts practice, I make a point to keep current with the art world.  I am photographing an on-going portrait and documentary project with artists in their studio spaces.

This is Michael Biello.  My first studio was above Michael and his partner Dan’s studio in Old City, Philadelphia.  Michael is a visual artist, while Dan is a musician and composer.  The studio space is long-gone, but we have remained friends.  Michael generously welcomed me into his studio for an afternoon to shoot with him. In his own words, he’s……..

“an interdisciplinary spirit driven artist. In this series of images I was creating clay light sculptures …one facet of my work as an artist which also includes performance art, theatre and music.” 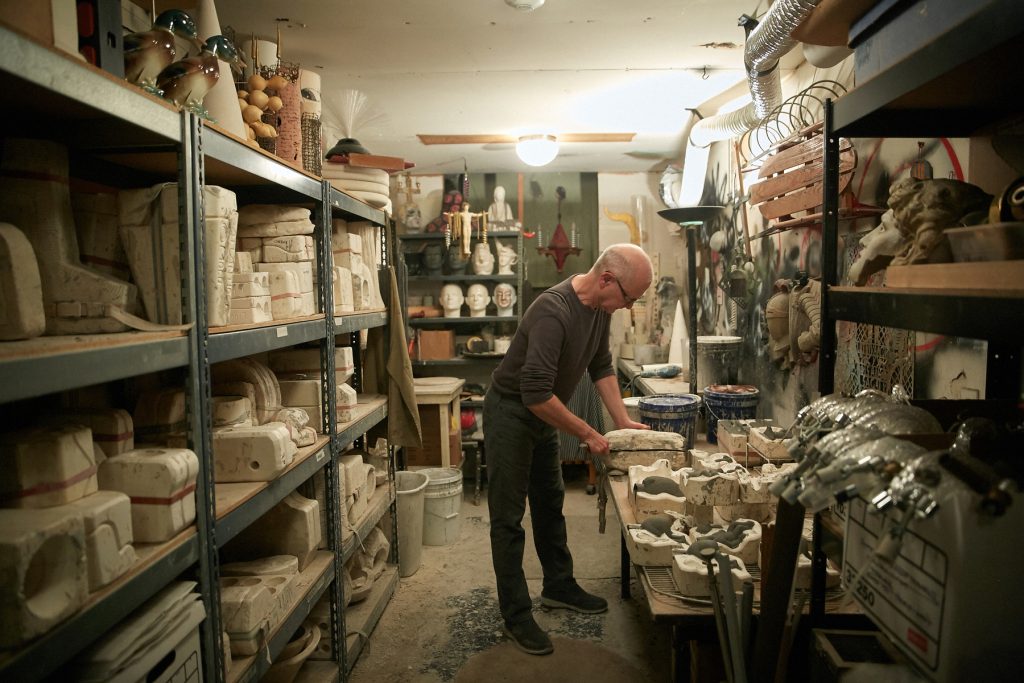 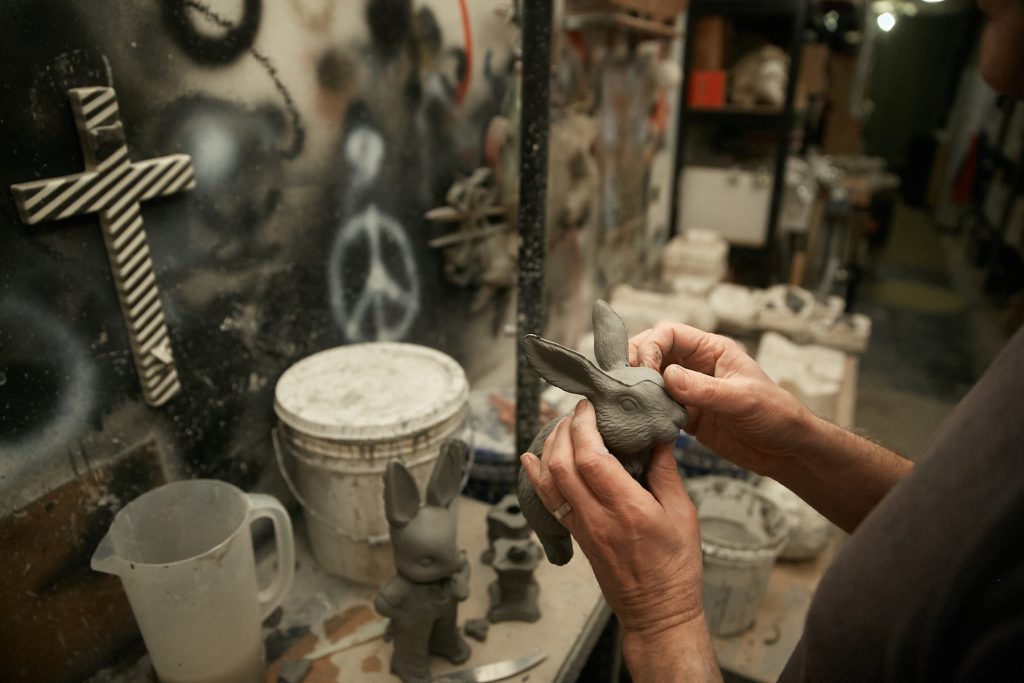 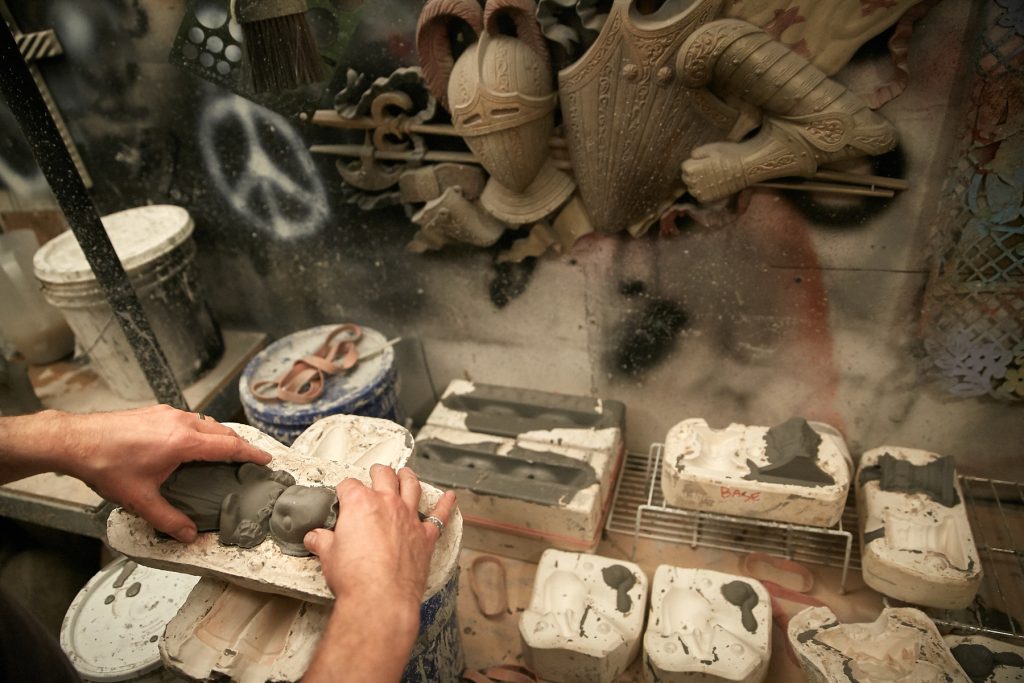 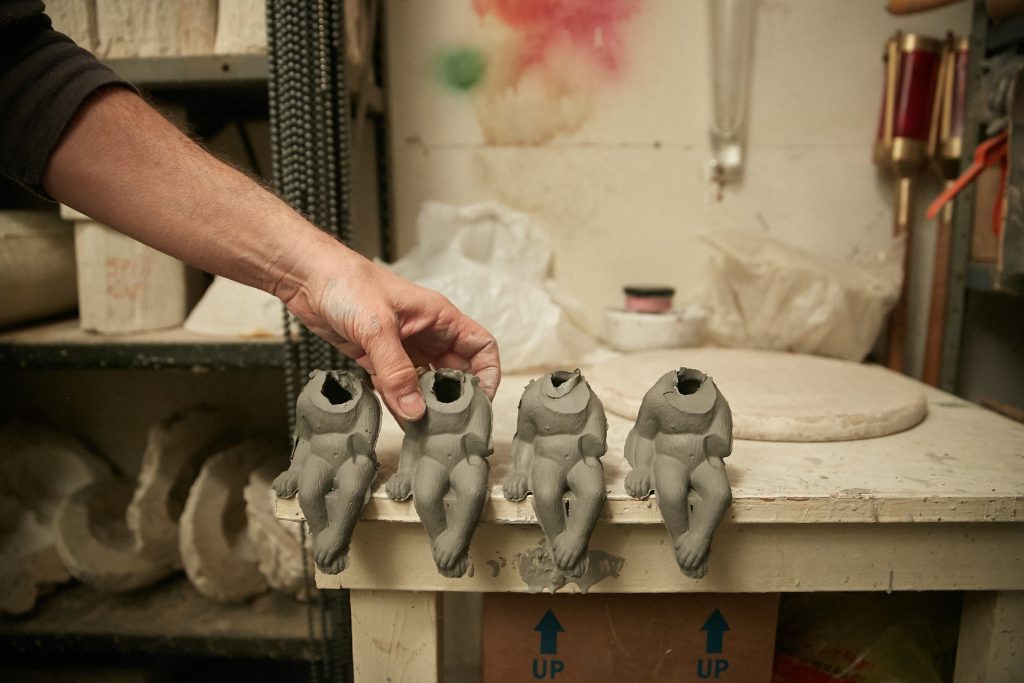 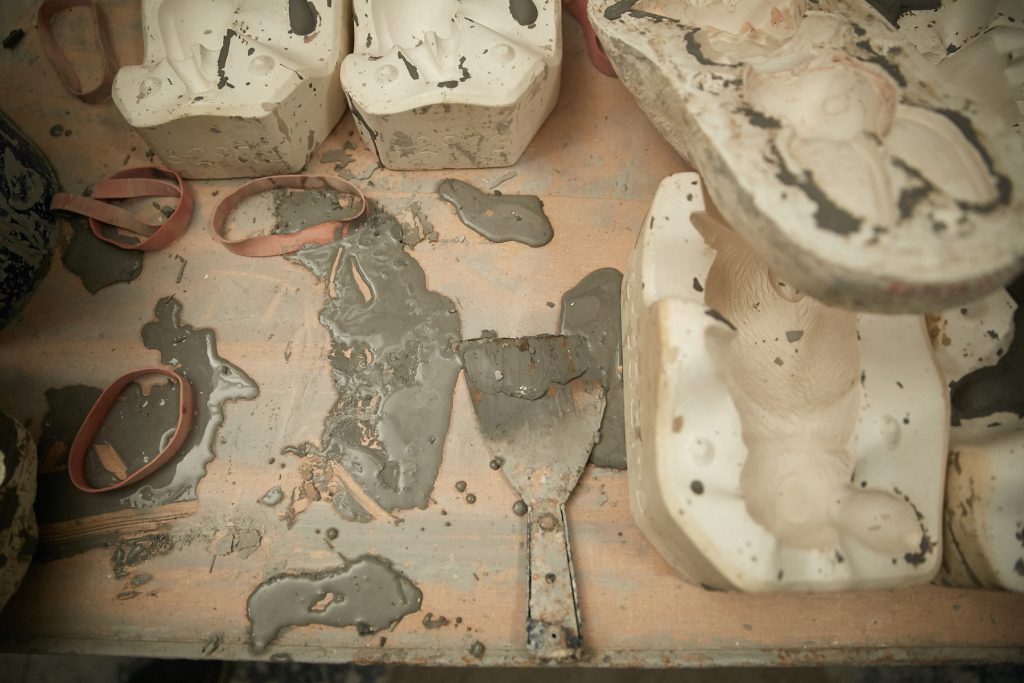 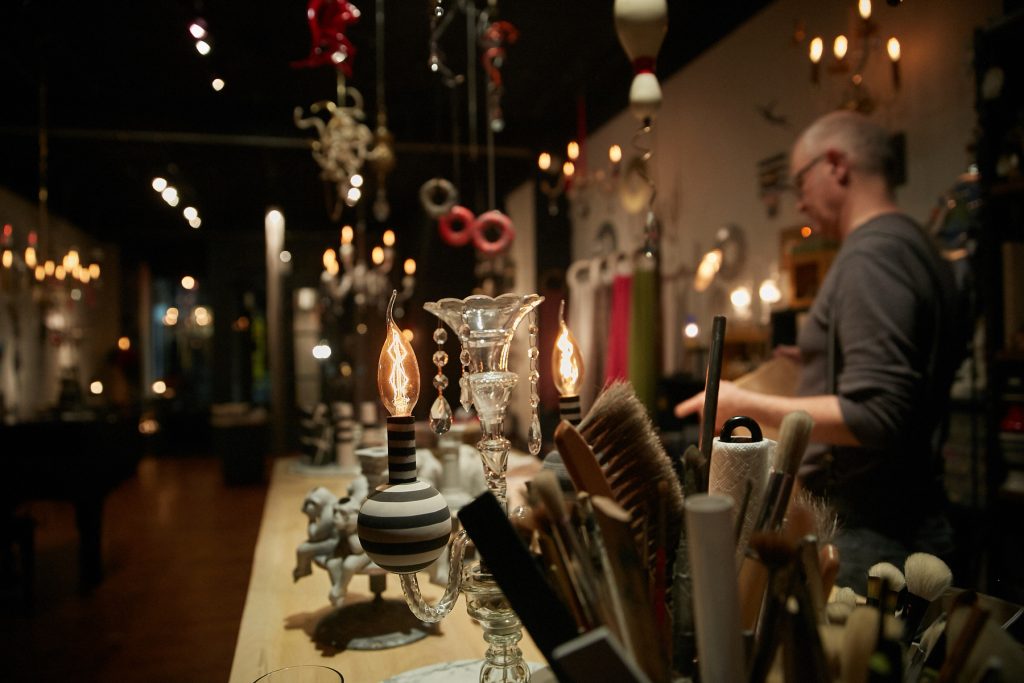 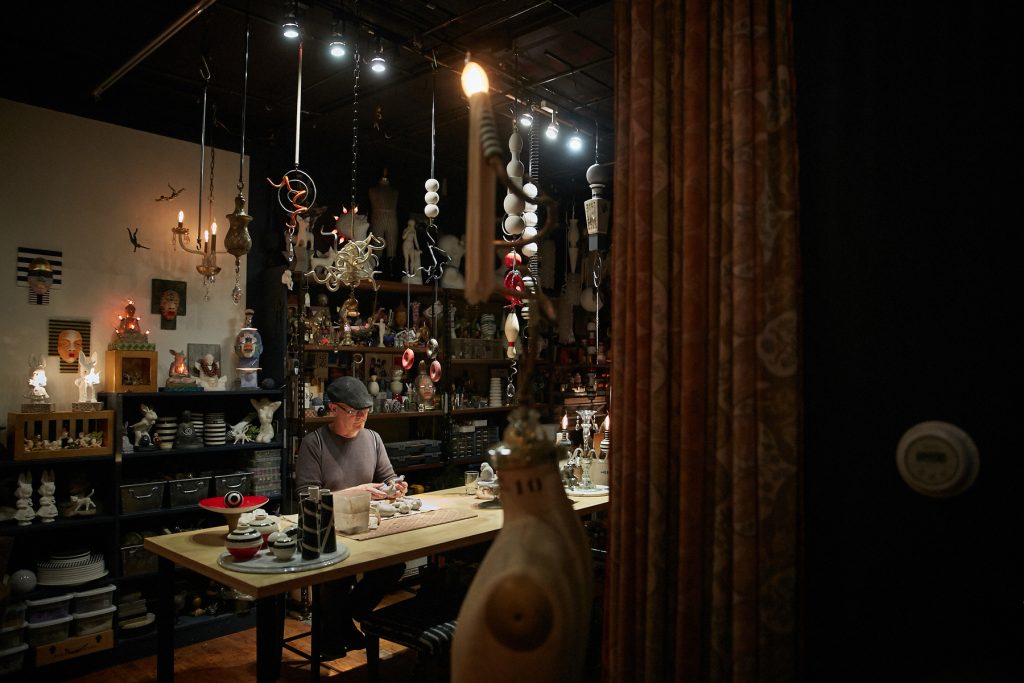 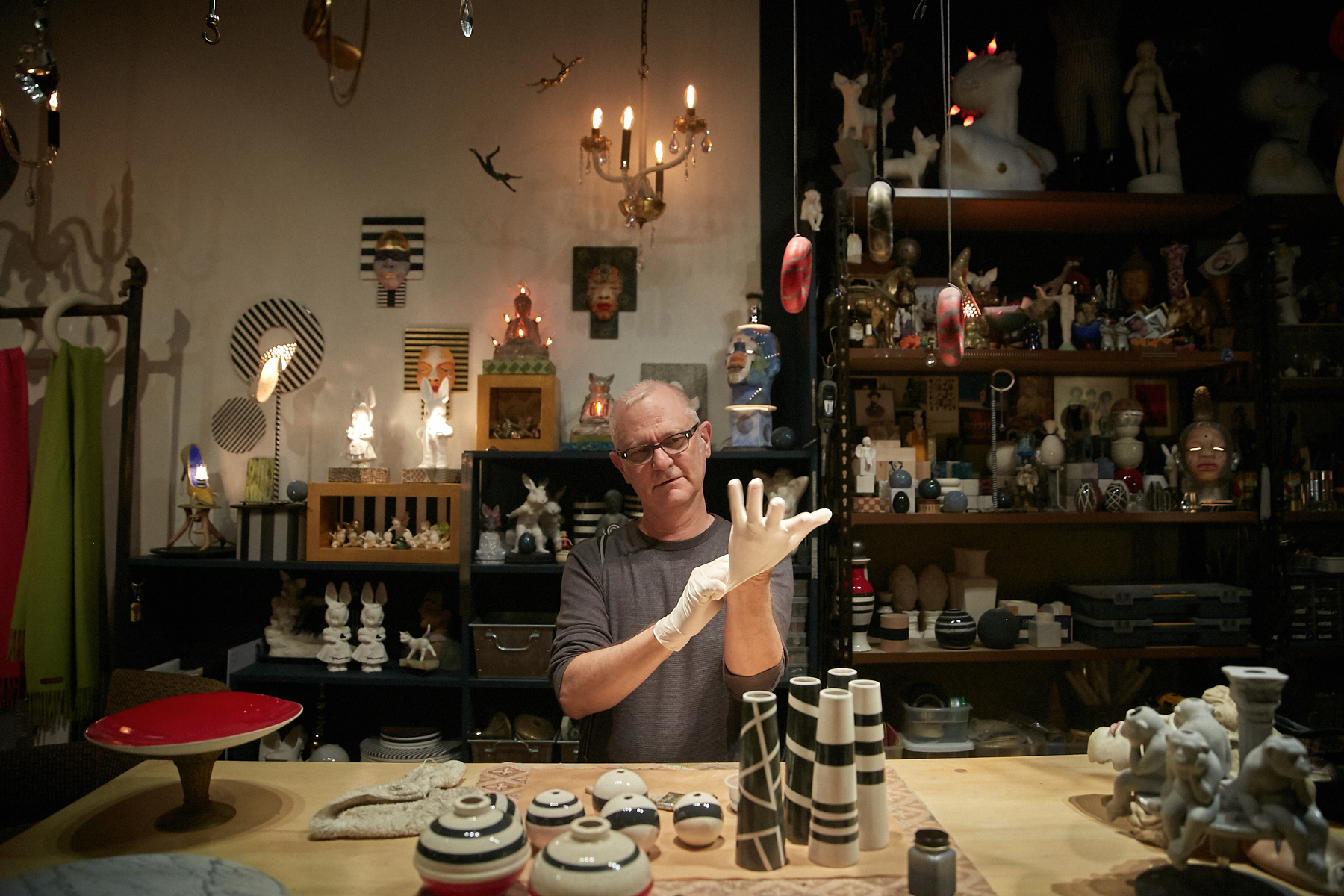 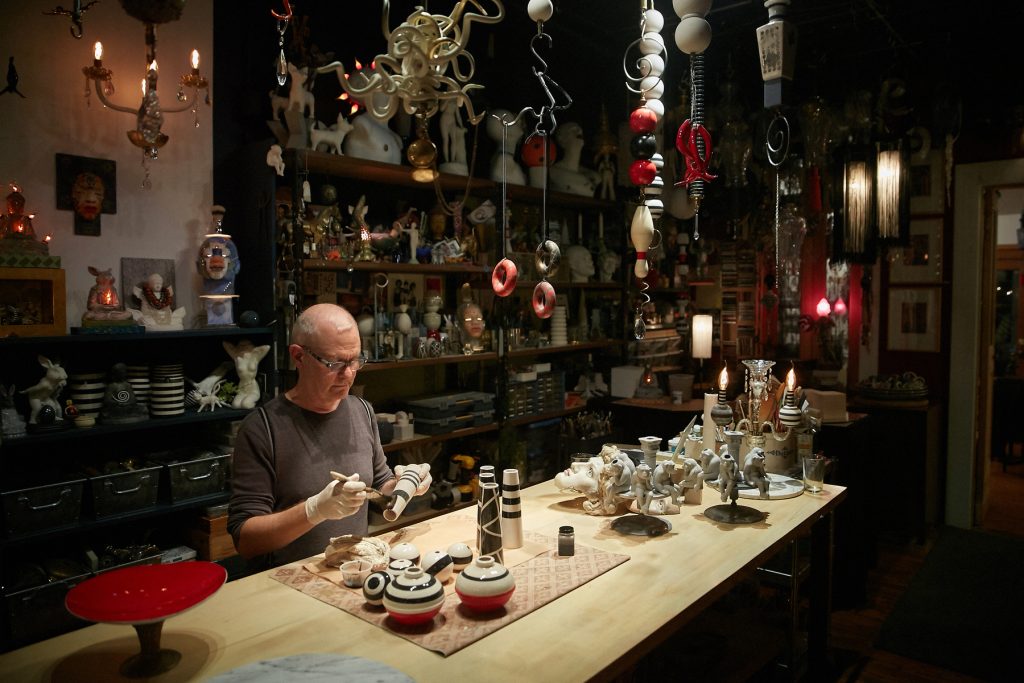 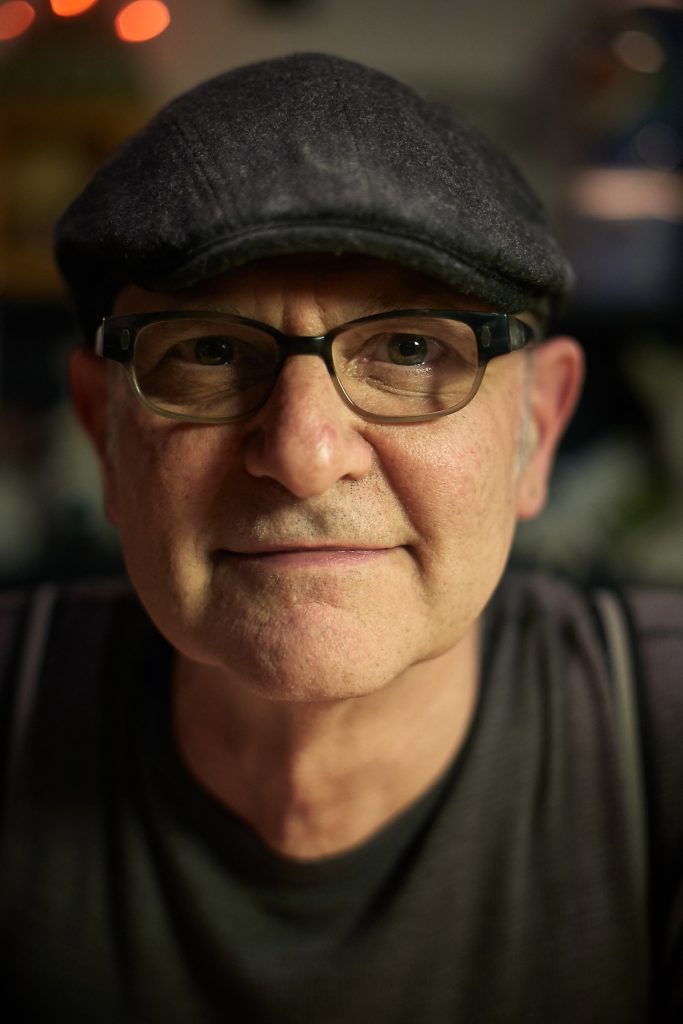 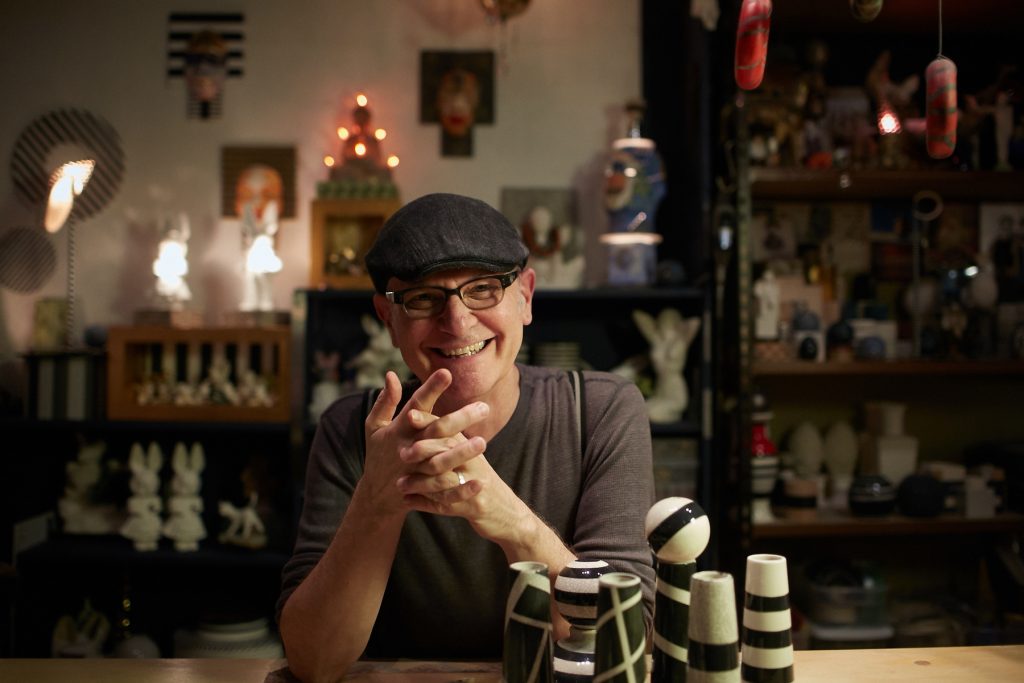 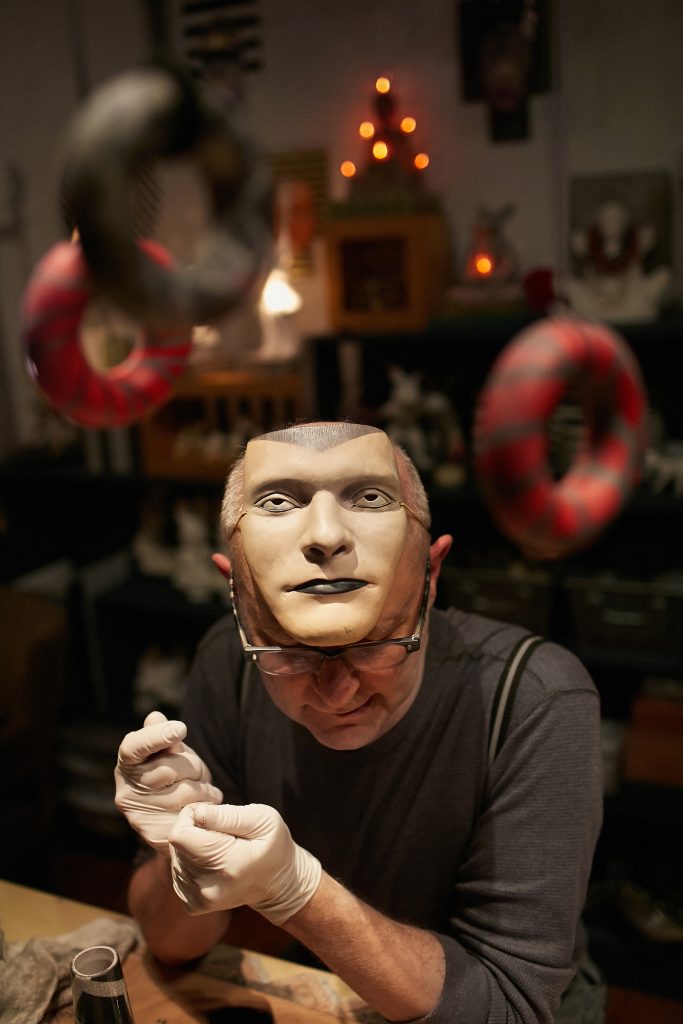 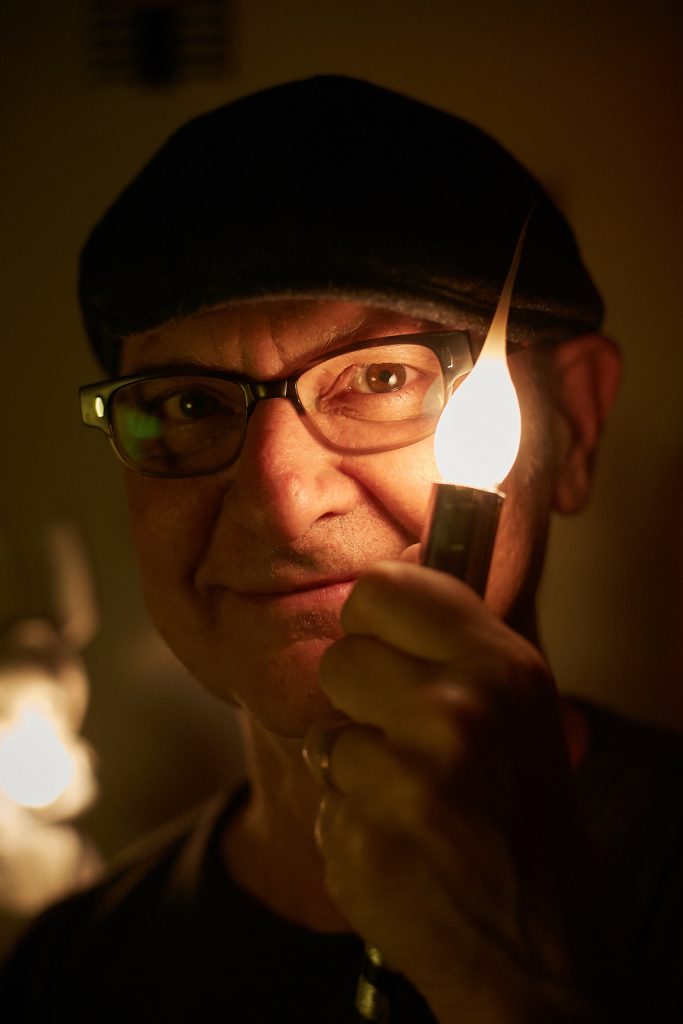 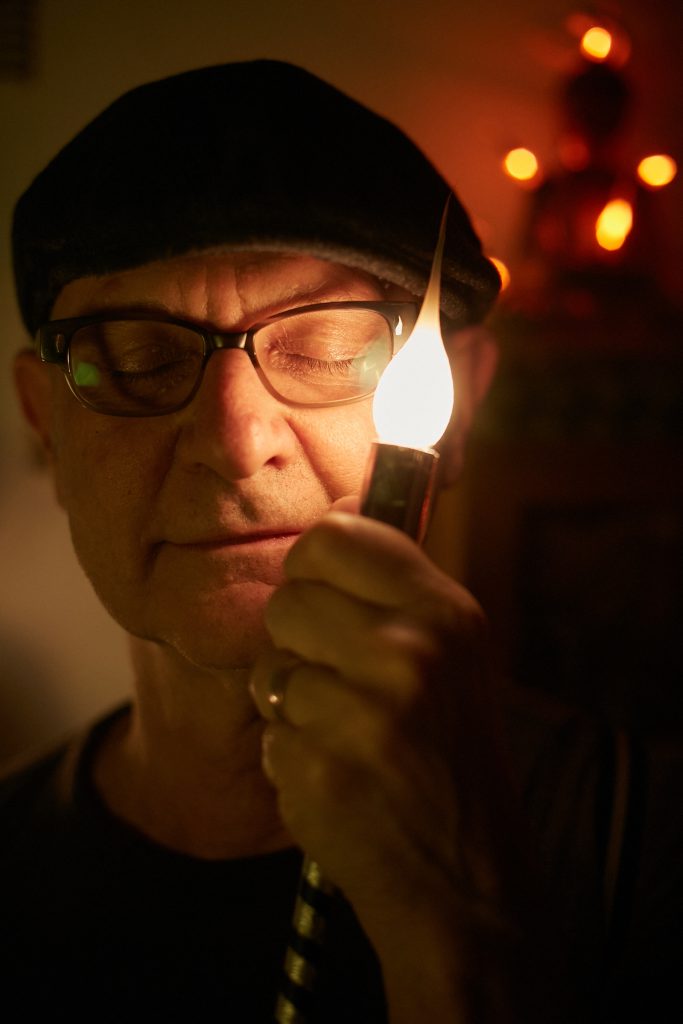 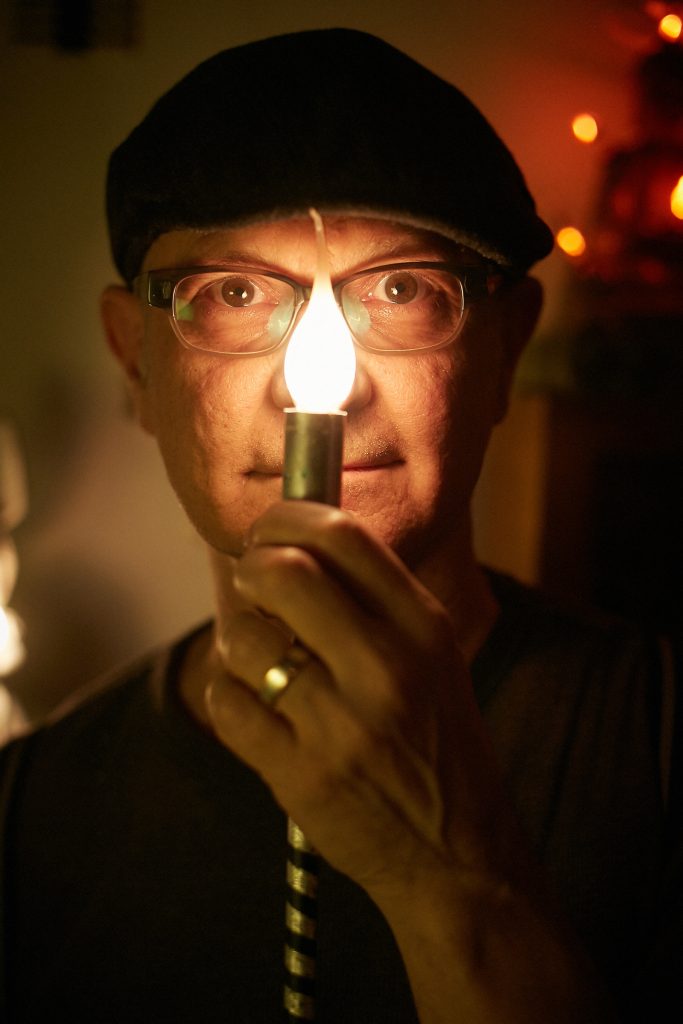 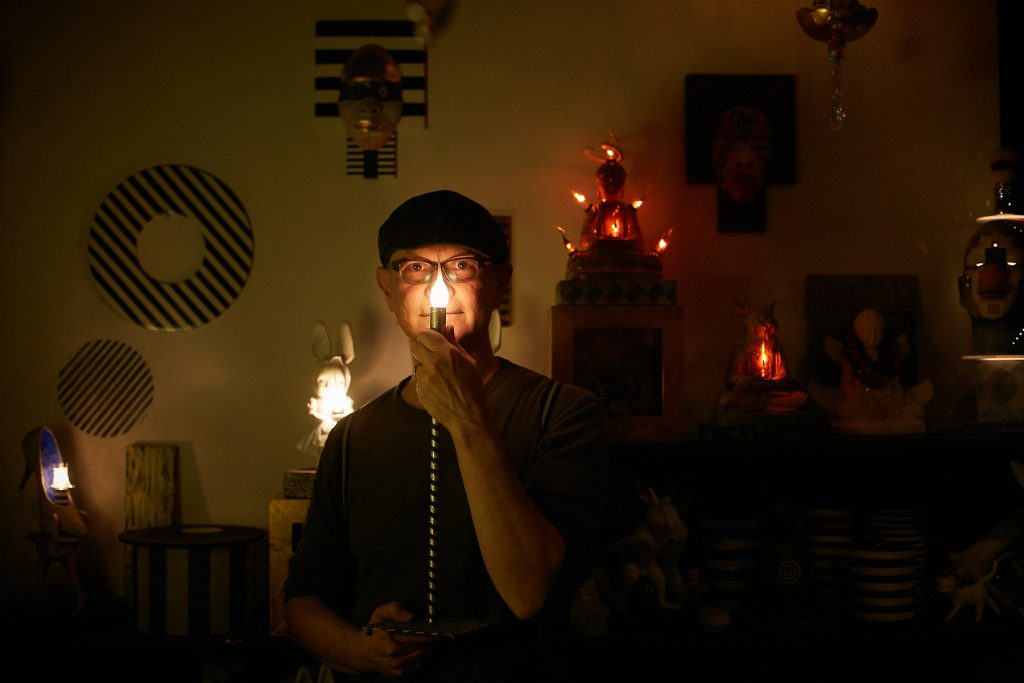 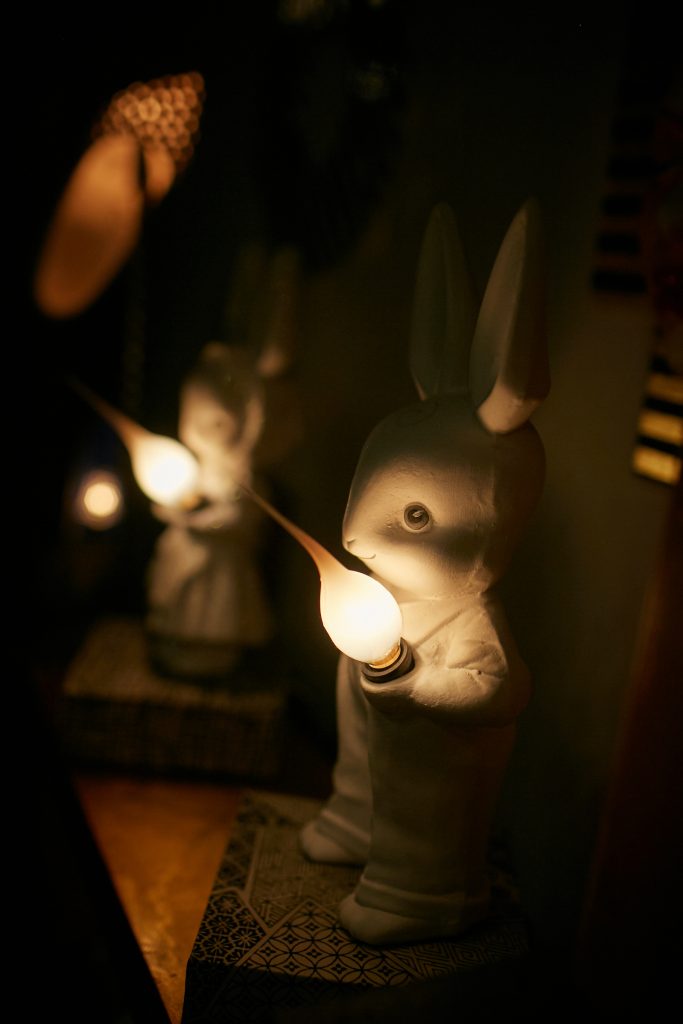