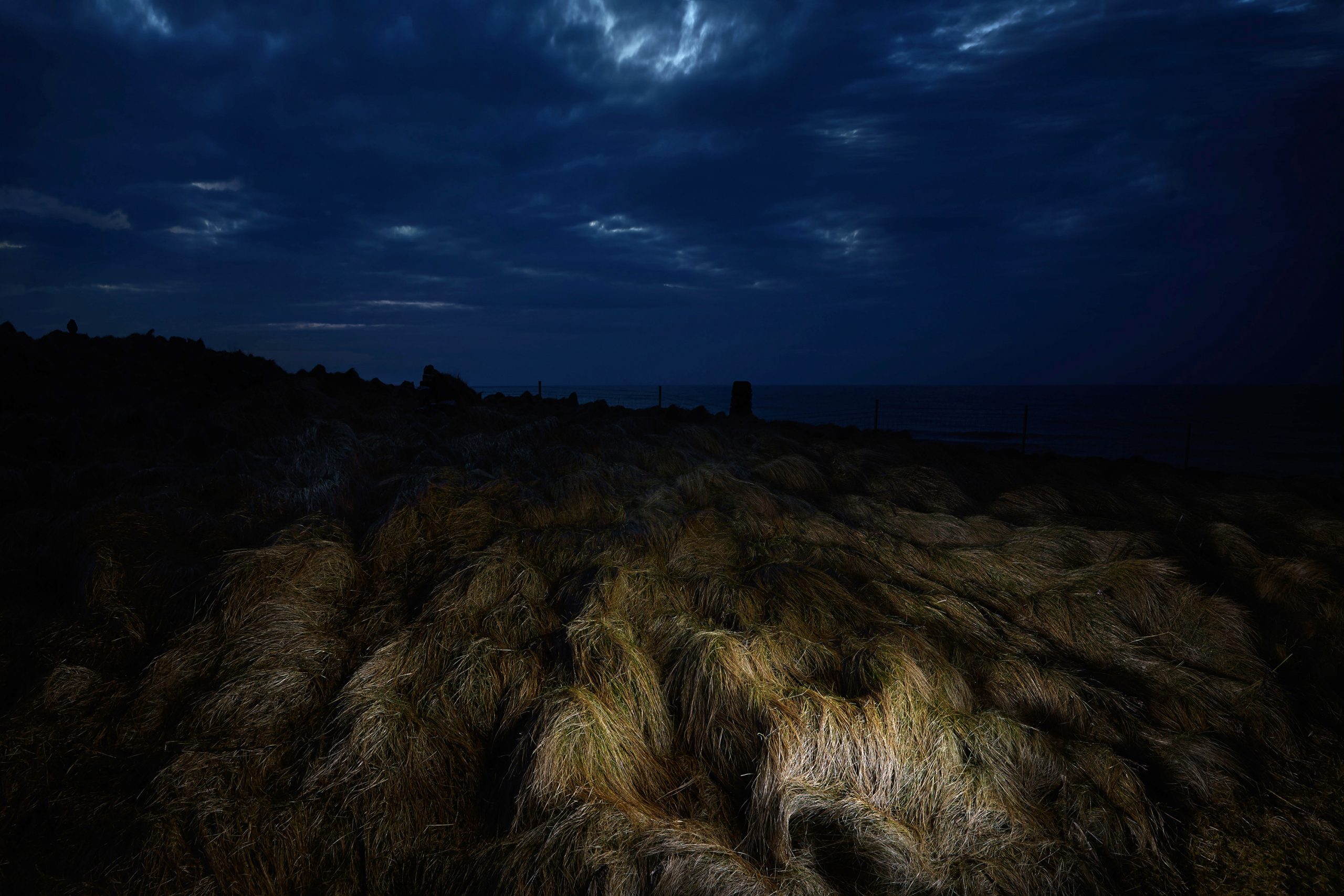 EDIT (4.9.2020) – Some of these images are currently part of a special print sale I am holding.  Click here to browse available prints.

As a New York editorial and commercial photographer, I’m often photographing in orchestrated environments.  As a fine art photographer, I’m usually thinking of my concepts when I’m producing work.  In this post, I’m highlighting a body of fine art work that I produced in a remote corner of Scotland in the winter of 2015.

First, Let’s Talk Personal History, and About Finding a Family Gravestone in a 750-year old Churchyard

My mother’s family immigrated from Scotland in the mid-1800’s from a small village two hours southwest of Glasgow.  There has always been a sort of familial pull for me toward the country for this reason.  In 2012, I made my first trip to Scotland.  I traveled by myself, spending two weeks in the country.  Through a lengthy series of bus transfers, I made my way to the same small village my family left 150 years ago.  I found my ancestor’s graves in the village churchyard.  The current church was built in 1777, but the ruins of the original church (built in 1244) remain on the grounds.  This was a wonderful trip, and left me with a very positive impression of the country and it’s people.  I decided to return at some point, and see the parts of the country that I’d been unable to the first time.  Namely, the Highlands and the Isles.

Return Trip to Scotland, and The Hebrides

It took several years, but I finally returned to Scotland with my girlfriend, Philadelphia photographer Tracie Van Auken.  We spent one month in the country. Three weeks of that were on the remote Isle of Lewis and Harris in the Outer Hebrides.  The Hebrides are one of the few places left on Earth where Scottish Gaelic can be heard conversationally on the streets.  While Lewis and Harris is by far the most populated of the Hebridean Islands, it’s population still hovers at just a little over 20,000, with more than half of that number residing in the main settlement on the island, Stornoway.

This trip confirmed that my impression of the people was accurate.  Outside of the cities (Glasgow, chiefly) my interactions with the Scots were nothing but pleasant.  A woman we met in a pub in Stornoway offered to let us stay with her and her parents if our rented cottage was not adequate.  A man in a different pub asked to tug my beard, yelled across the bar to his friend that my beard was superior, then shouting Tracie’s name, found his way through the crowd to our table where he and his friend joined us for the better part of an hour.  Arriving back in the states was a culture shock!

The landscape of Lewis is very striking. The Outer Hebrides are extremely isolated, with large areas devoid of human habitation.  The land is quiet.  The weather is unpredictable and changes quickly.  In a five minute span, sun becomes rain, which becomes hail, which becomes sun again.  The soil is quite poor.  Covered in peat and boulders, the landscape supports few trees.  With little in the way of shelter to break the wind, sustained wind speeds often top 40mph.  It was in this dramatic environment that I decided to produce my photographs.

Finally, Let’s Talk About the Photographs

My first trip was focused solely on personal history.  For this return trip I went with the intention of producing a body of work centered around night and the landscape.  We were there in February, which meant about six hours of daylight.  I would typically scout during the day, then return alone to the sites I had chosen shortly before nightfall to make images.  This body of work is entitled ‘Na h-Eileanan’.  In Scottish Gaelic, this means ‘The Isles’.  These photographs were produced using light-painting, a photographic technique that involves using light to illuminate certain chosen parts of the scene.

This technique can be particularly effective when one is photographing objects with a lot of texture.  Casting light onto an object from a particular angle produces shadows on the surface of the object, and these shadows greatly emphasize the texture of the object.  This really sounds elementary, but like anything, it is a skill that must be learned and practiced.  The challenge of light-painting is visually recognizing the most effective angle for the light to hit a particular surface.  If the angle is too flat, it removes all drama.  Too steep, and the shadows overpower.

From a visual perspective, I’ve always been intrigued at the drama this technique can produce, and from a personal perspective, photographing by myself at night was a chance to spend time in the familial landscape of the country.  It was very meditative.  By producing a body of work that focused on dark vignettes, my intention was to produce photographs that conveyed this sense of quiet meditation to the viewer.

This work is also located at my fine art site.  All photographs are available as editioned archival pigment prints on Canson Platine Fibre Rag. 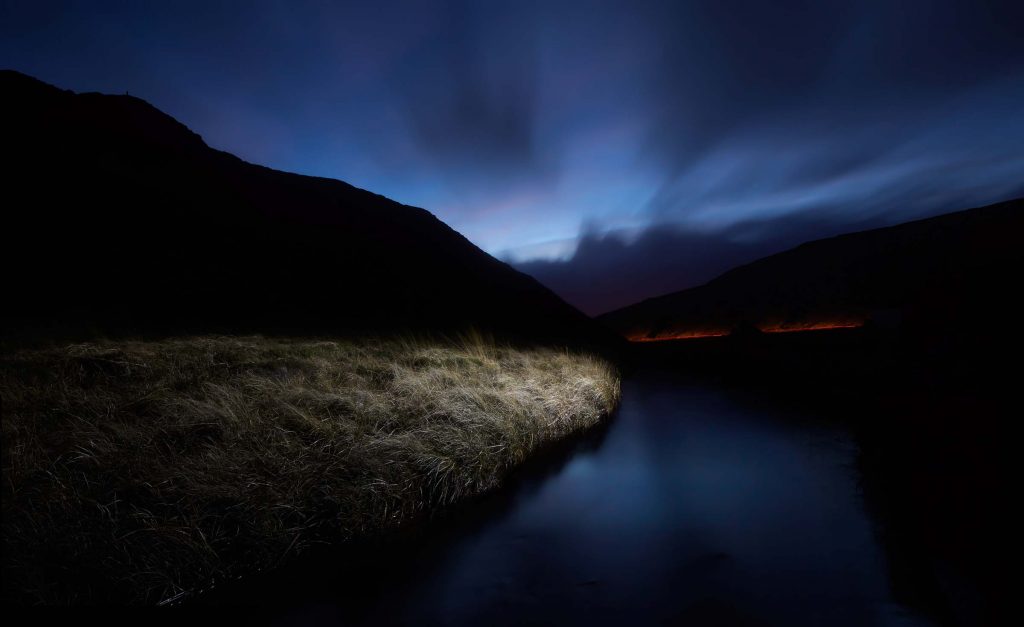 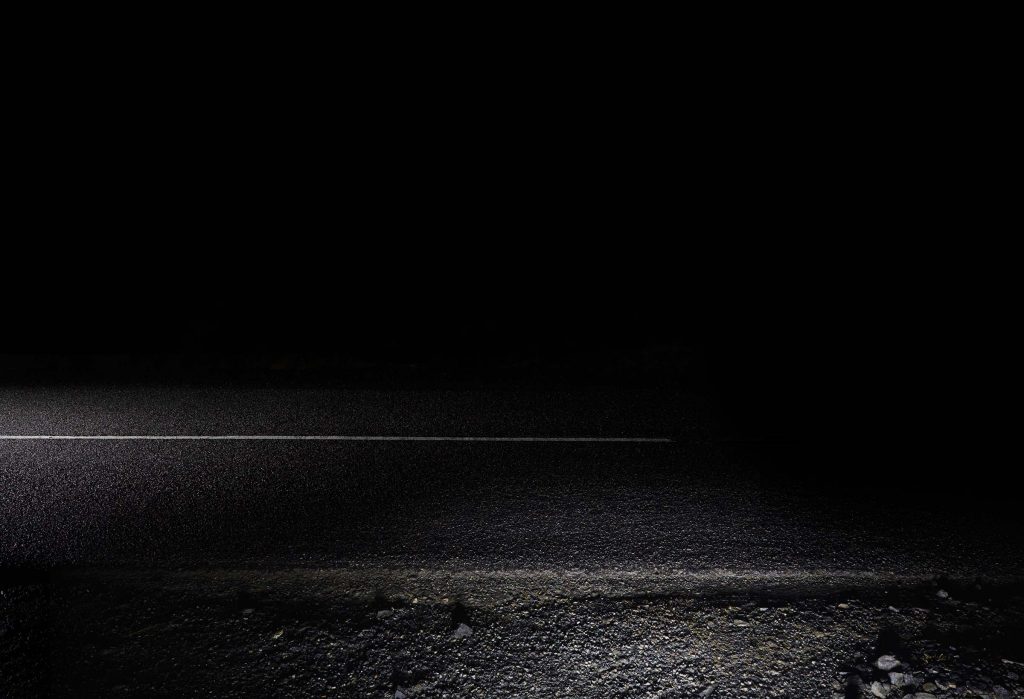 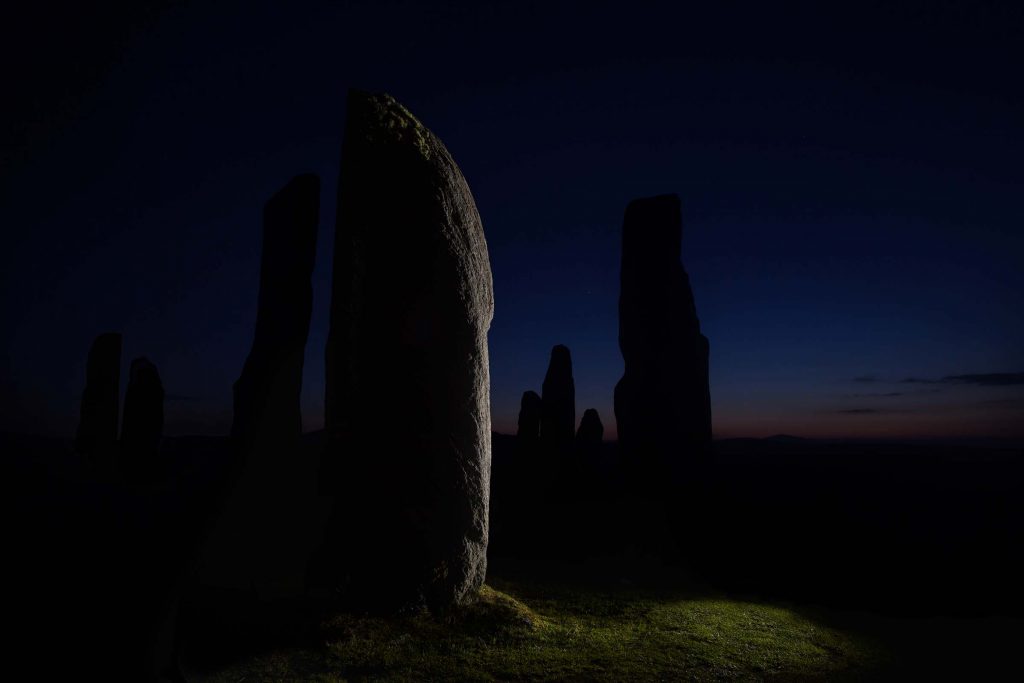 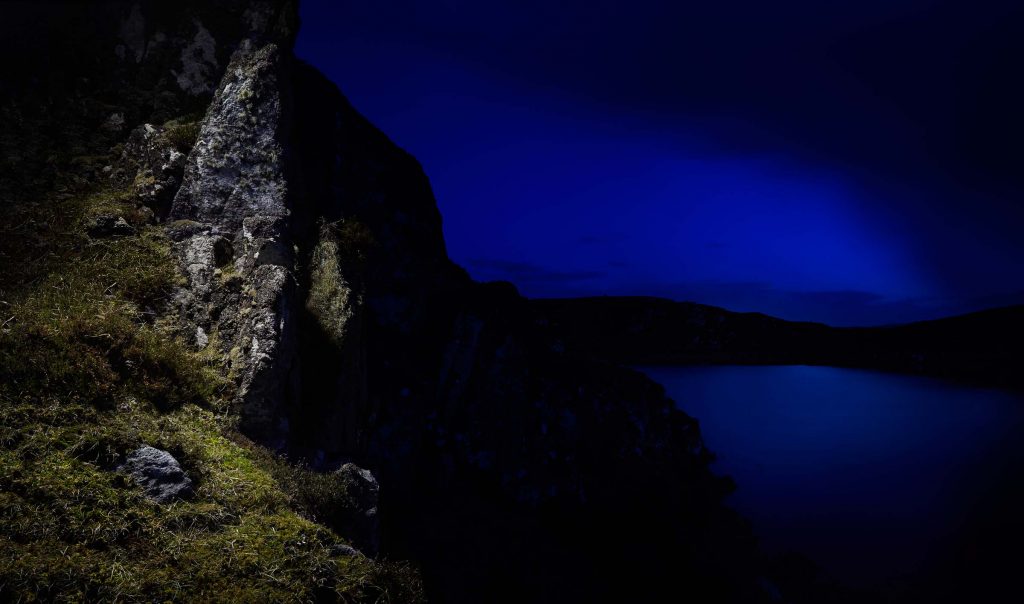 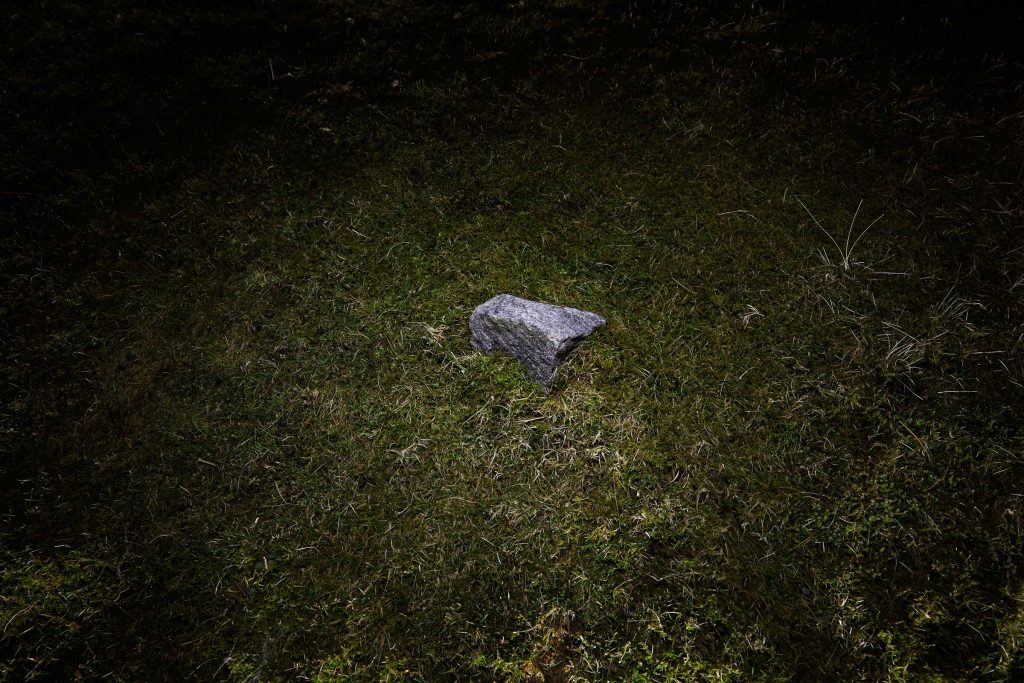 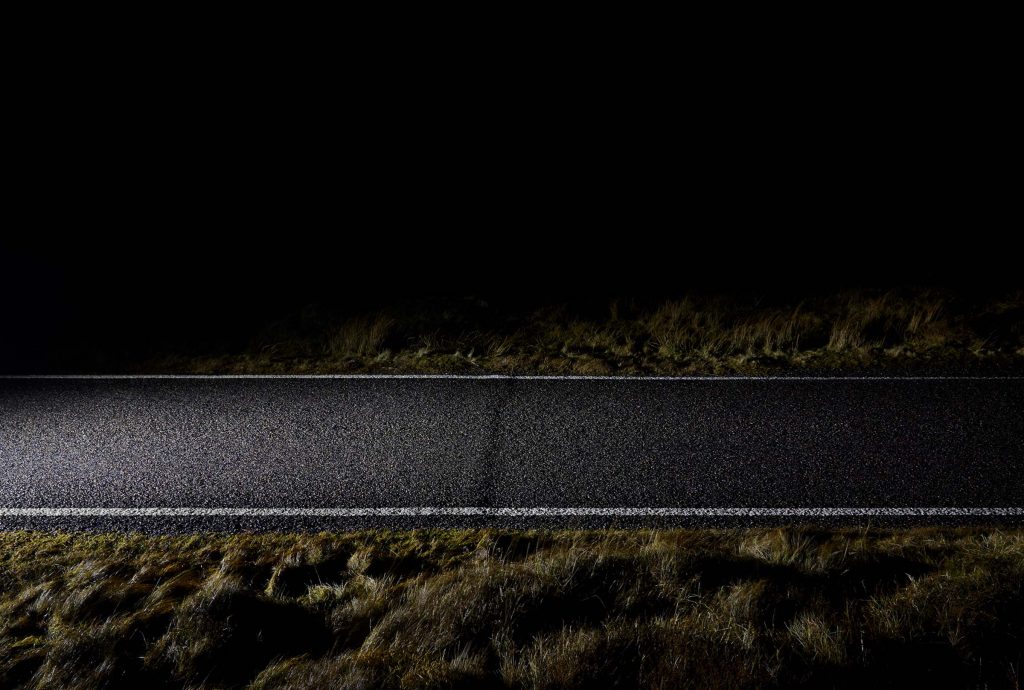 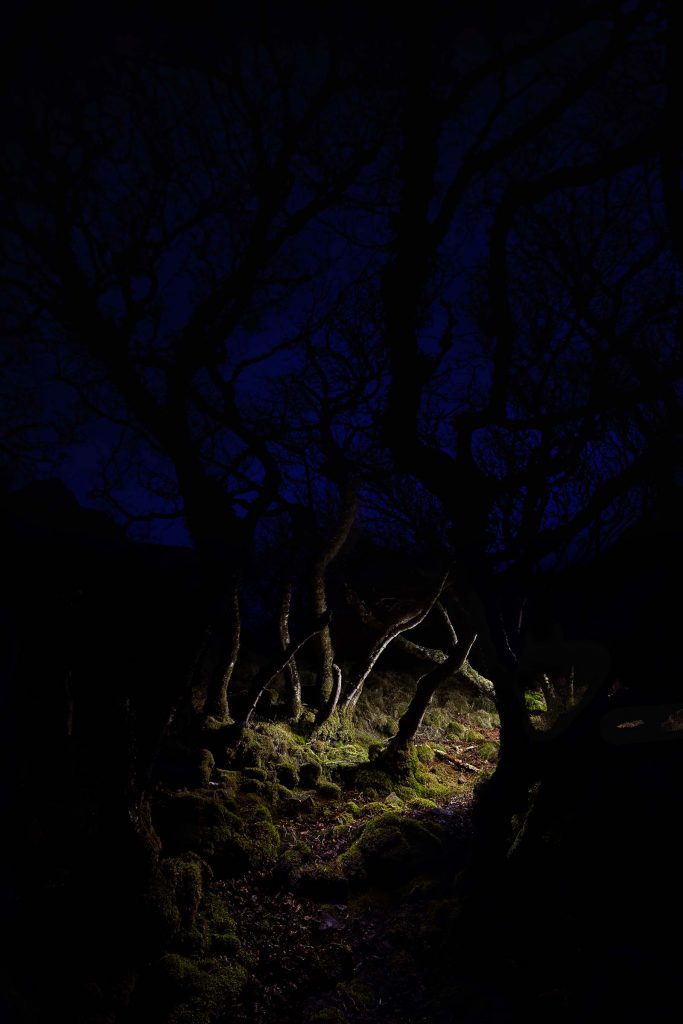 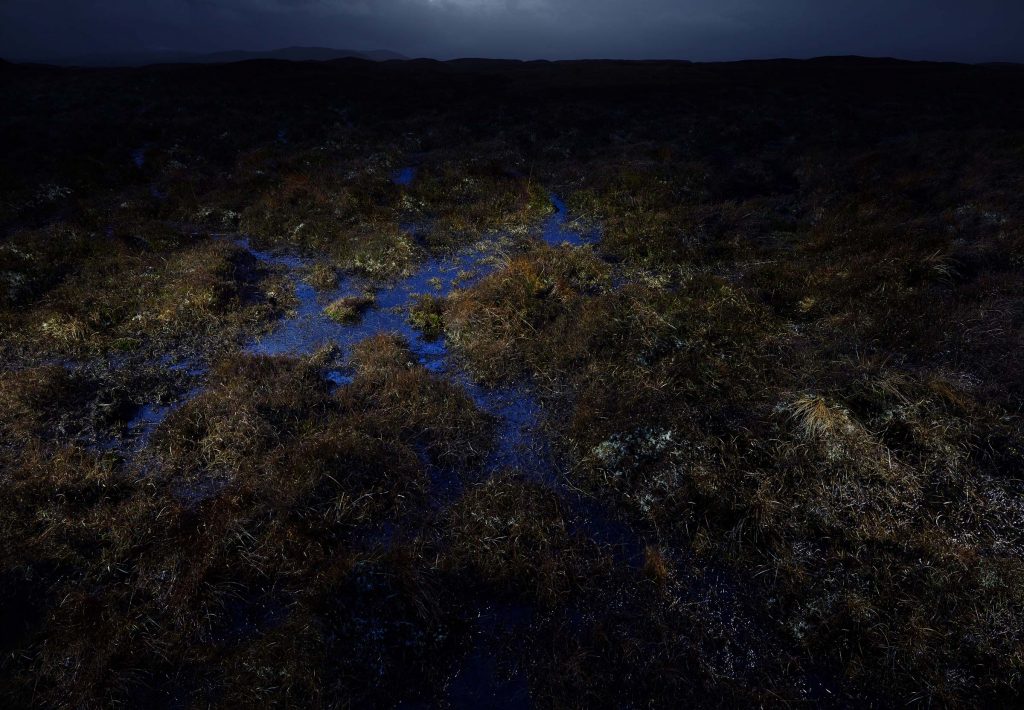 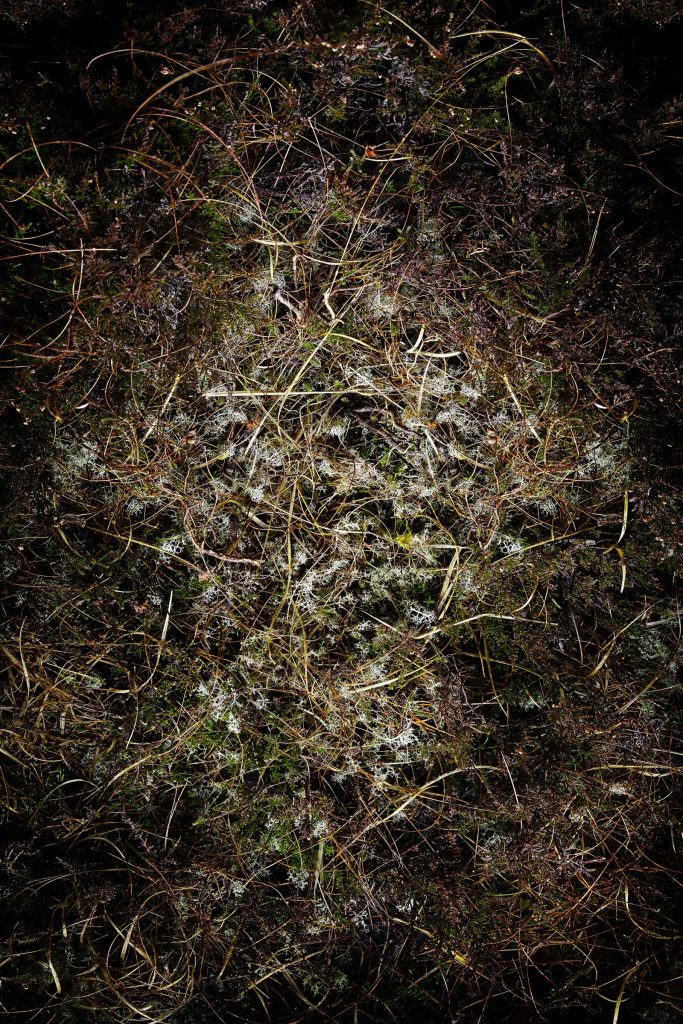 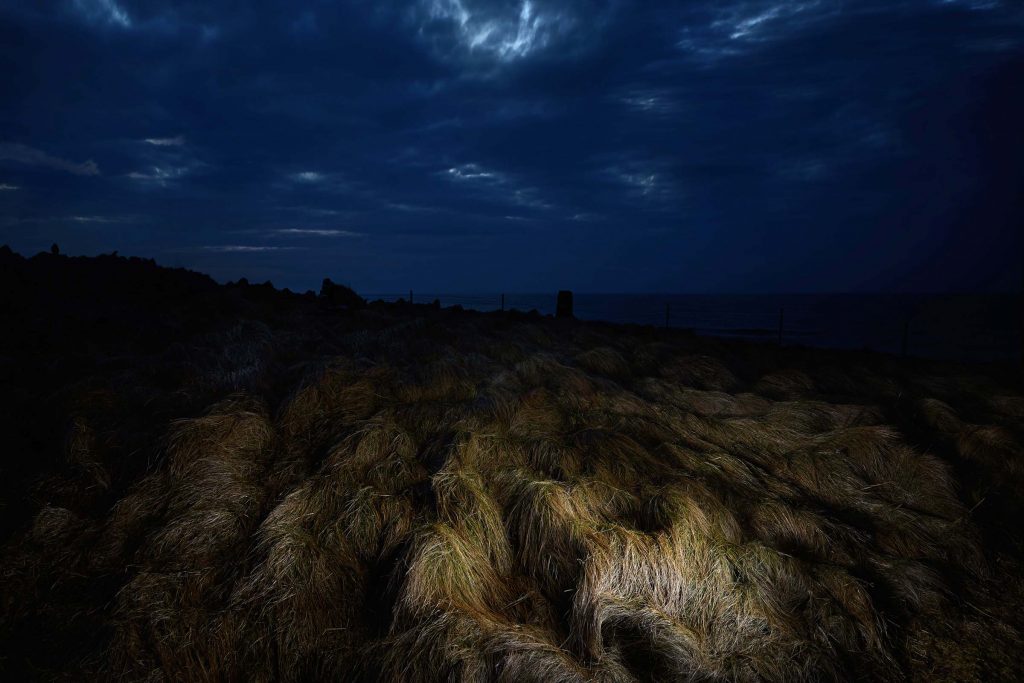 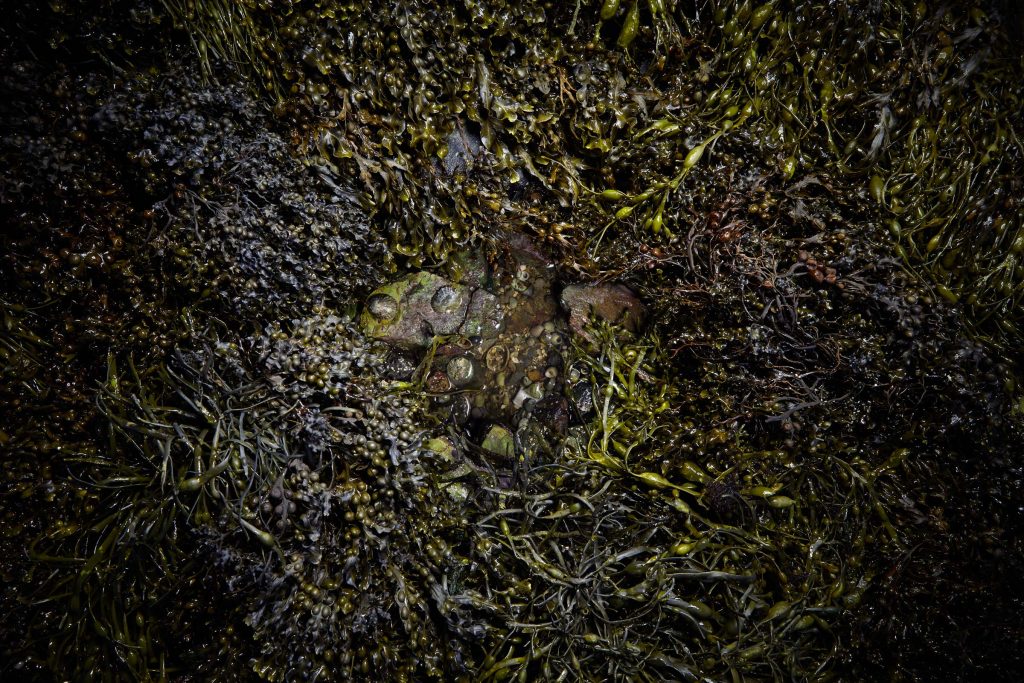 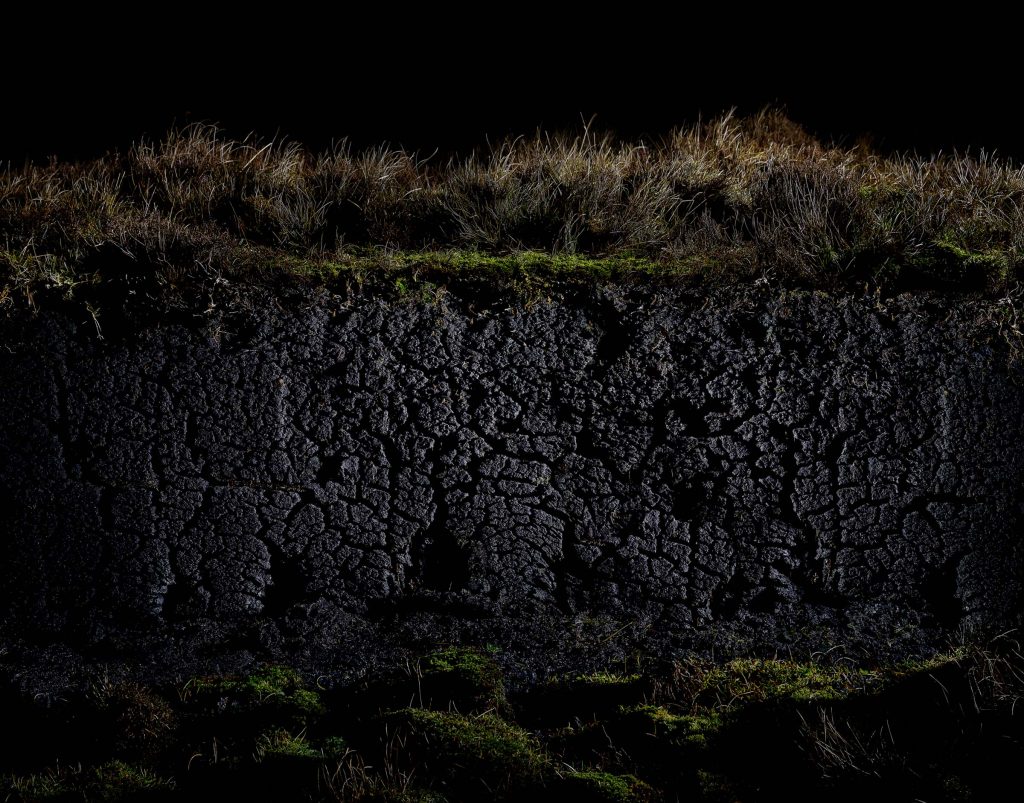 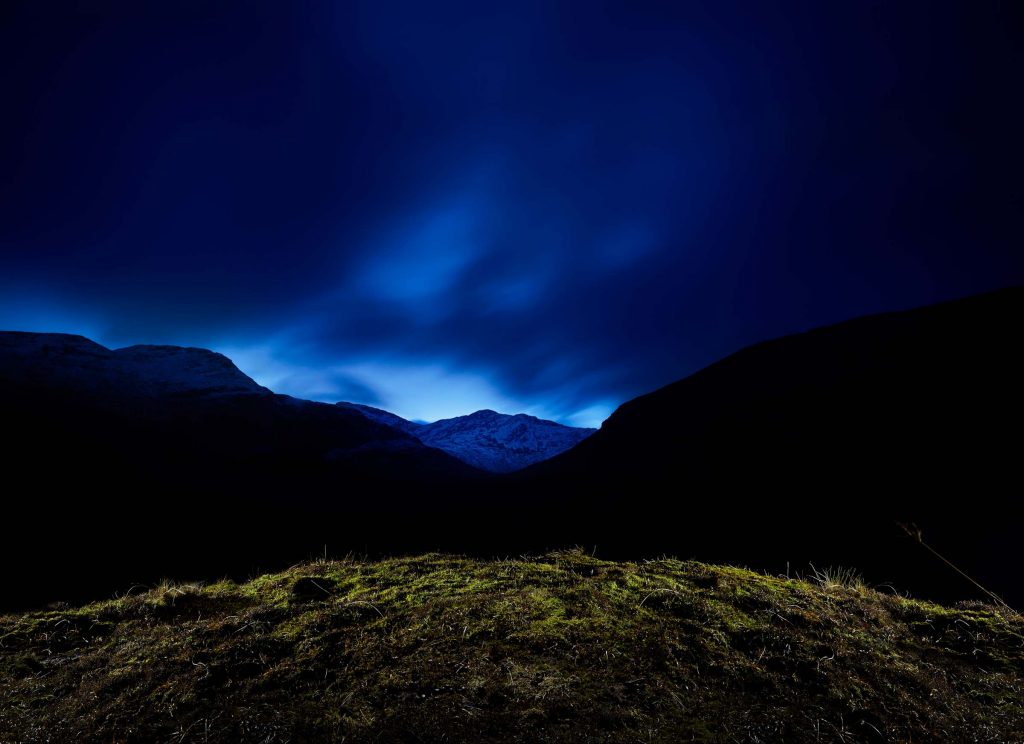