As a Philadelphia commercial photographer who also maintains a fine arts practice, I make a point to keep current on the art world.  This involves going to art fairs.

During the first week of December, over two dozen art fairs and events occur in and around Miami.  This period is called Miami Art Week, and features large fairs such as Art Basel Miami Beach. In addition to larger fairs, there are also several smaller satellite fairs and pop-up style art events.  My girlfriend has family in South Florida, and we have joined them at the various fairs for the last several years.

This year, I went to Context and Art Miami, two large art fairs.  I also went to Art Beat Miami, a small satellite fair in the Little Haiti section of the city.  We listened to an artist talk in French and Haitian Creole – and by listen, I mean watched.  I understand little French, and even less Haitian Creole!  We also went to The Art Plug Powerhouse, a pop-up event held in a police impound lot in an industrial section of the city featuring art, dirt bikes, and a monster truck.

We always make sure to go to Wynwood.  I have posted about Wynwood before on my blog.  Wynwood is a neighborhood in Miami.  A former industrial area, it has become a haven for street artists during Miami Art Week.  The Wynwood Walls are a self-contained and fenced-in area in the heart of the neighborhood.  Covered in murals (with a gift shop and restaurants), it has become as much a colorful tourist attraction as a place to look at art. 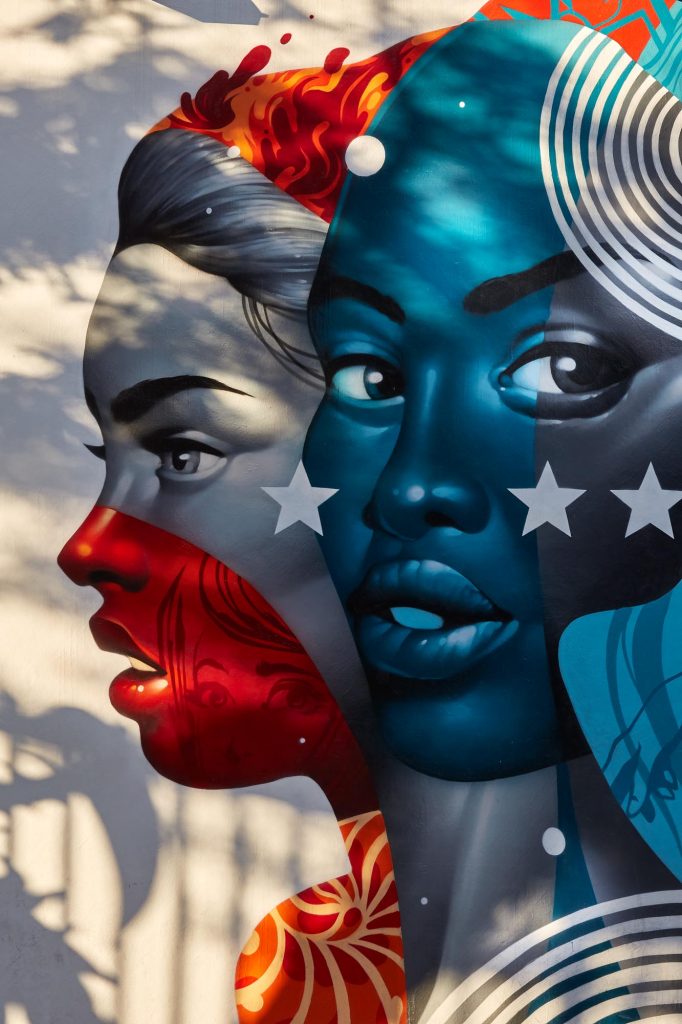 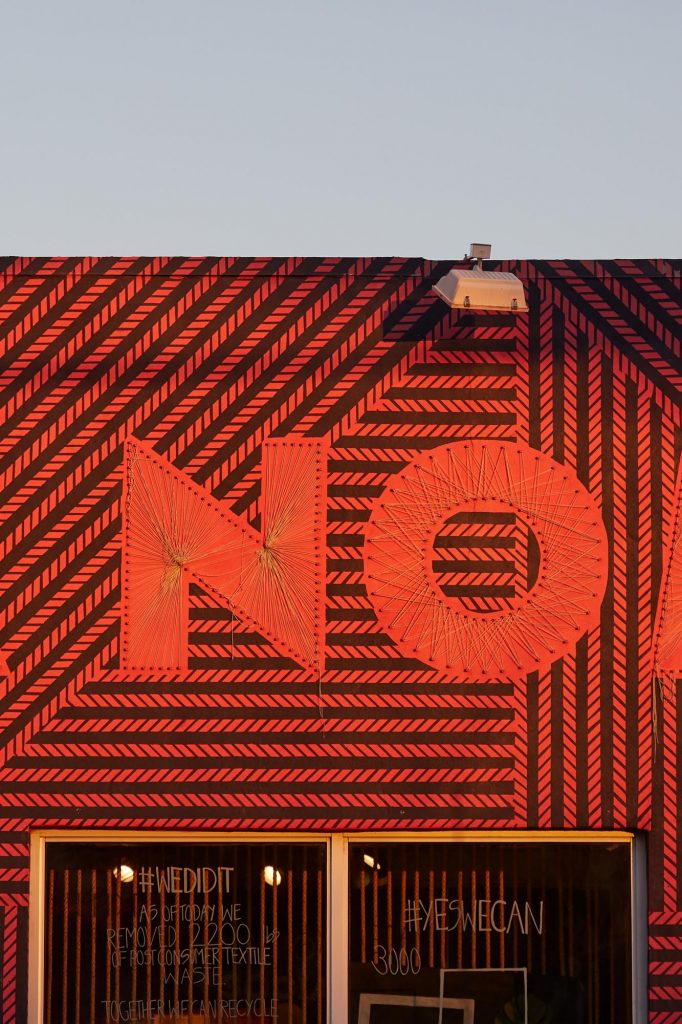