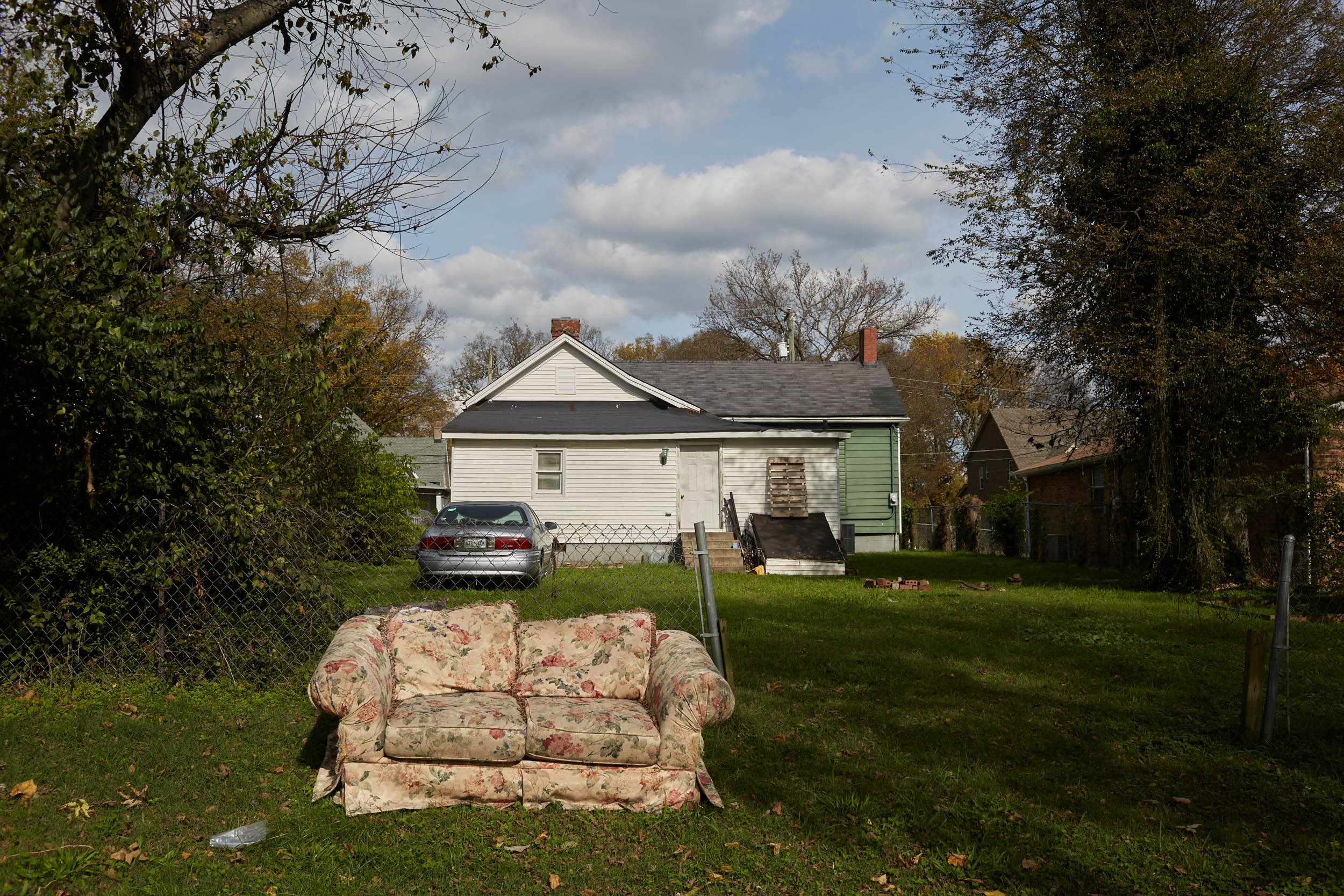 As a New York commercial photographer, I’m often photographing in orchestrated environments.  And as a fine art photographer, I’m frequently thinking of concepts when producing work.  When traveling, I get an opportunity to shoot in an entirely spontaneous way.

My girlfriend is Tracie Van Auken, another Philadelphia photographer.  On November 3rd, her cousin was married at Drakewood Farm, a wedding venue about ten miles north of the city of Nashville, Tennessee.  While we were in the area, I took the opportunity to photograph in the city.

I have always enjoyed visiting the American South, and I was excited to be able to return.  A bit of background – one of my first jobs outside of art school was with a senior portrait company.  I spent a good amount of time in the south over the course of two years.  I photographed graduation portraits of students at colleges, and would drive myself between schools.

Regularly working at schools in Louisiana, Mississippi, North Carolina, and Virginia, the work was the furthest thing from creative.  It was essentially factory work – Pose #1, Pose #2, Pose #4 (there was no Pose #3 – I never got a good reason for this).  Repeat with the next student.  However, I was a young photographer who had never traveled outside of the northeastern United States.  These extended road trips let me see large, new-to-me parts of the country, and they allowed me to meet and talk with people quite unlike myself.

As a native north-easterner, I was (and remain) impressed by the default level of politeness and openness displayed by southerners.  On my first trip to Mississippi, I stopped at a small service station in southern Tennessee to get gas.  The man filling up next to me noted my Pennsylvania plate, struck up a conversation, and upon finding out that I was staying in the town he lived in, gave me his cell phone number and insisted on getting a beer with me later that evening.  That’s hospitality.

We visited many locations not represented in these photographs (The Natchez Trace Parkway, The Franklin Civil War Battlefield, Belle Meade Plantation).  These images were taken in the neighborhood we stayed at in northern Nashville, the Broadway District in Nashville, and the Nashville Parthenon.  The Parthenon is a full-scale replica of the Parthenon in Athens, and was was erected for Tennessee’s 1897’s Centennial Exposition.  It also serves as an art museum. 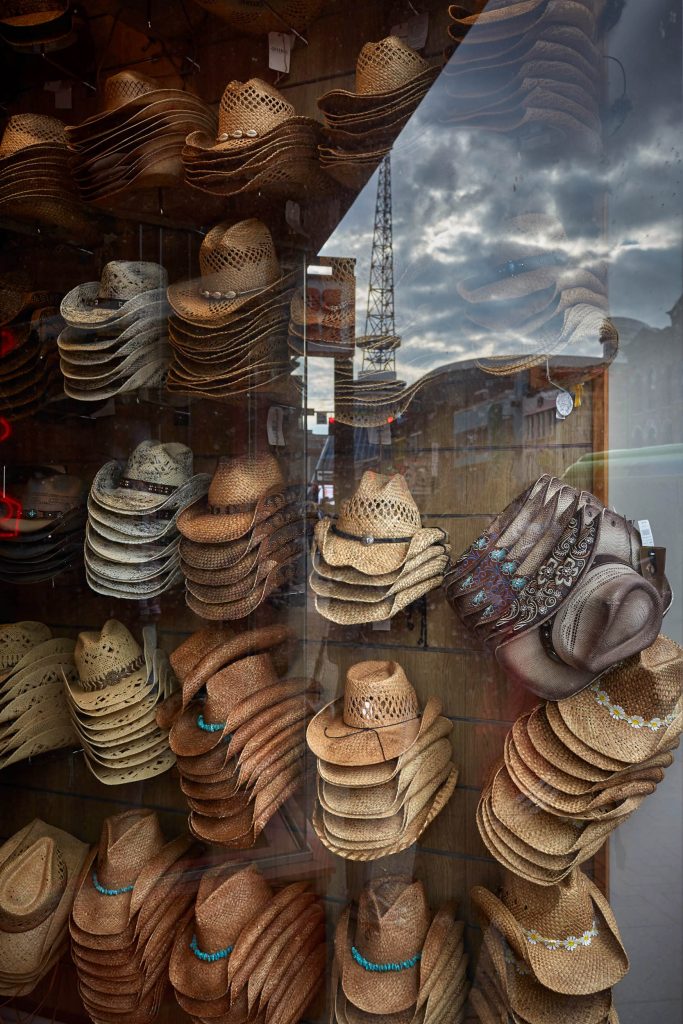 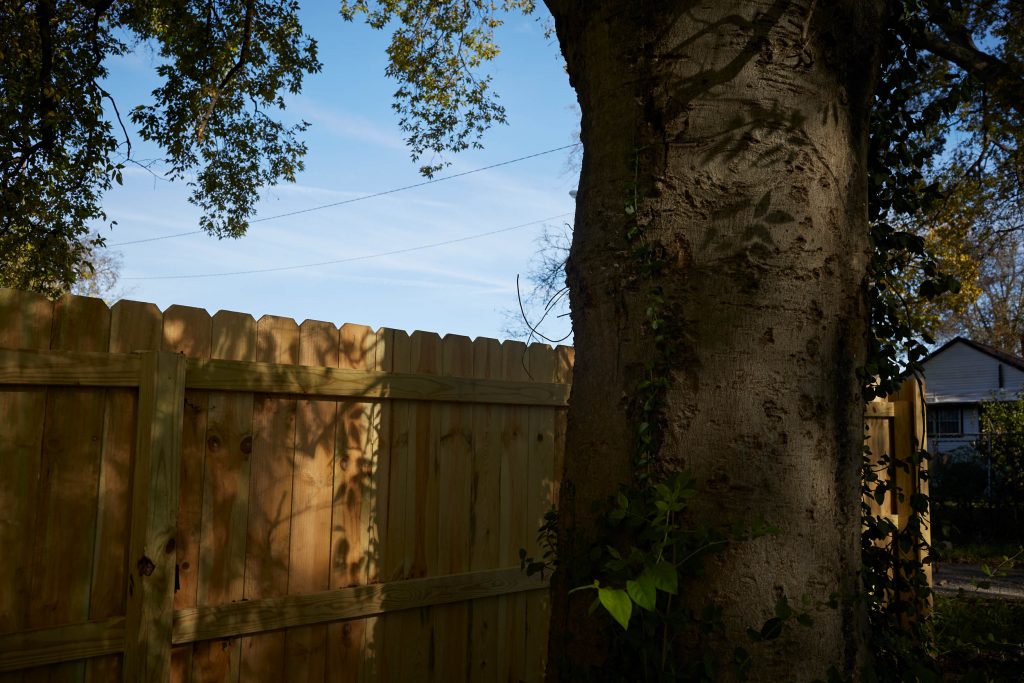 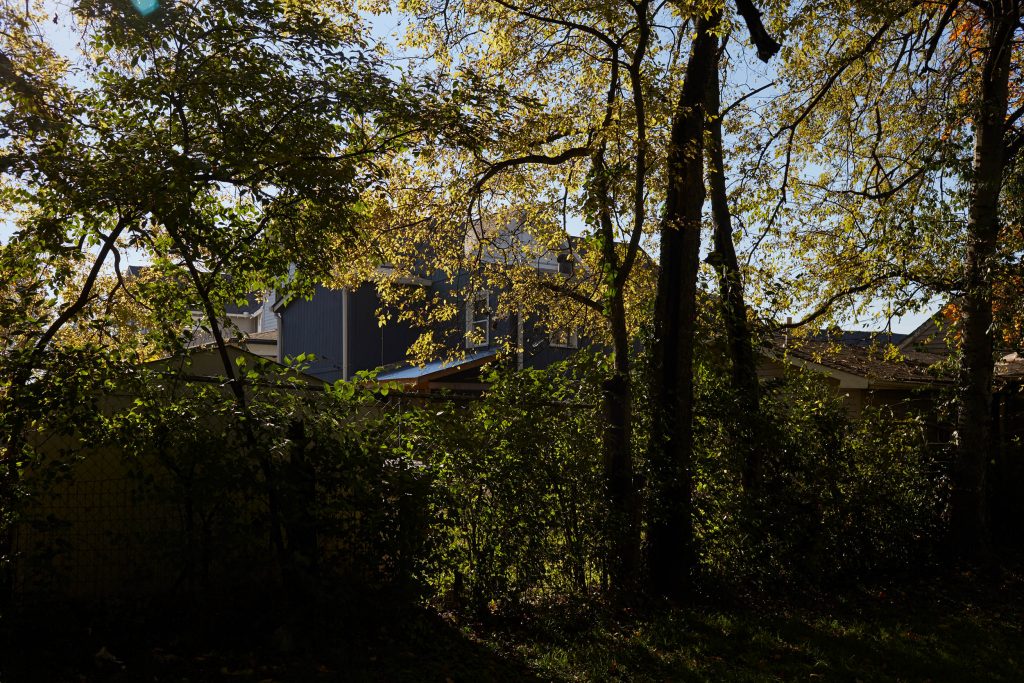 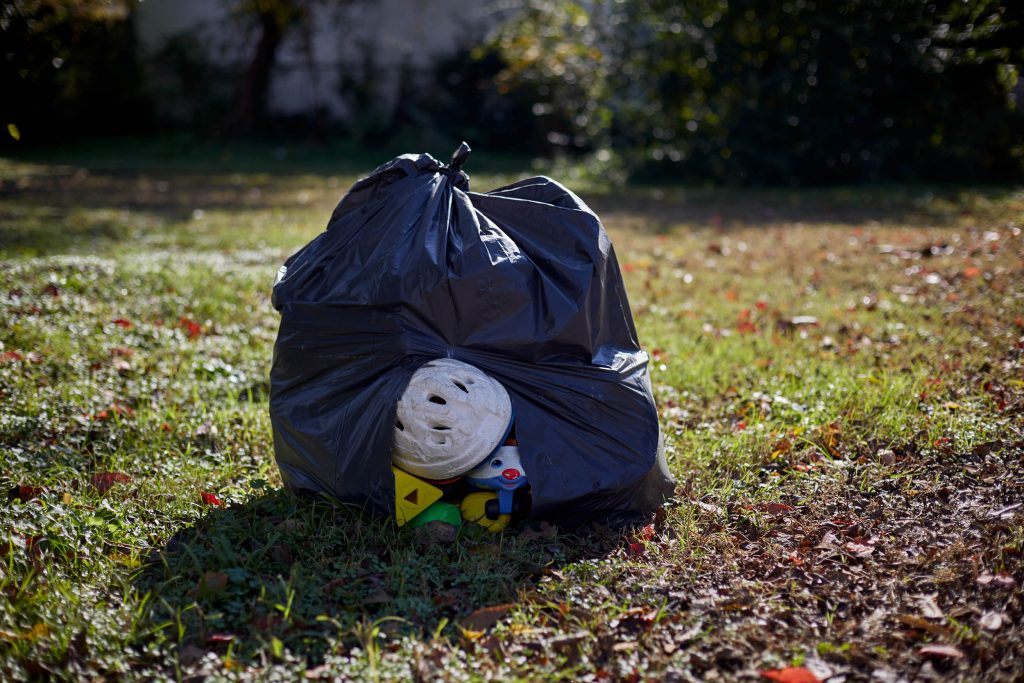 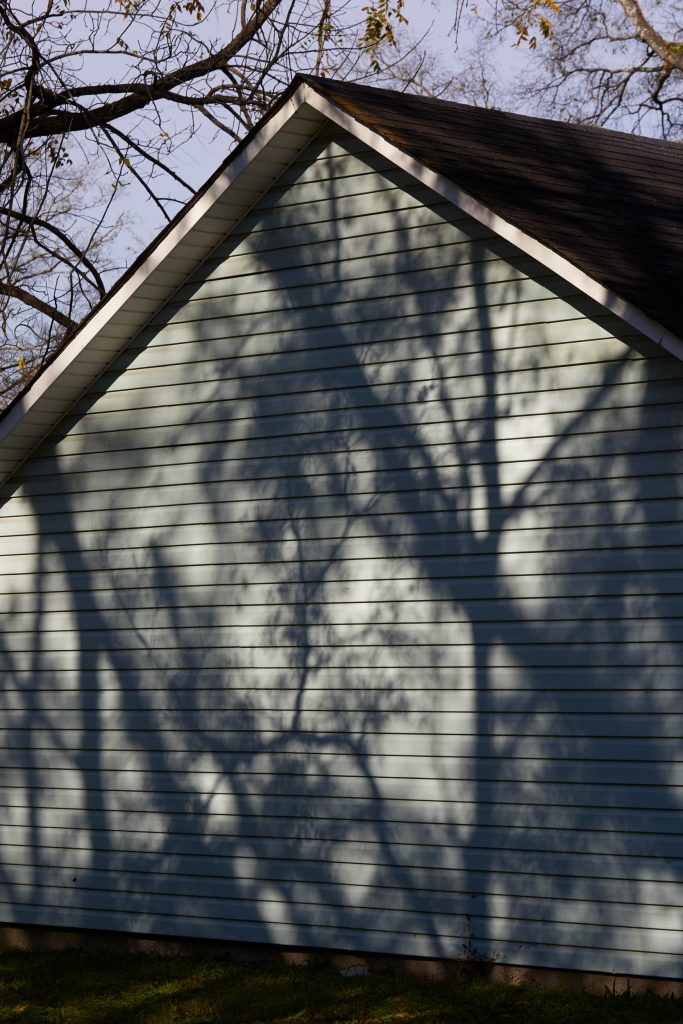 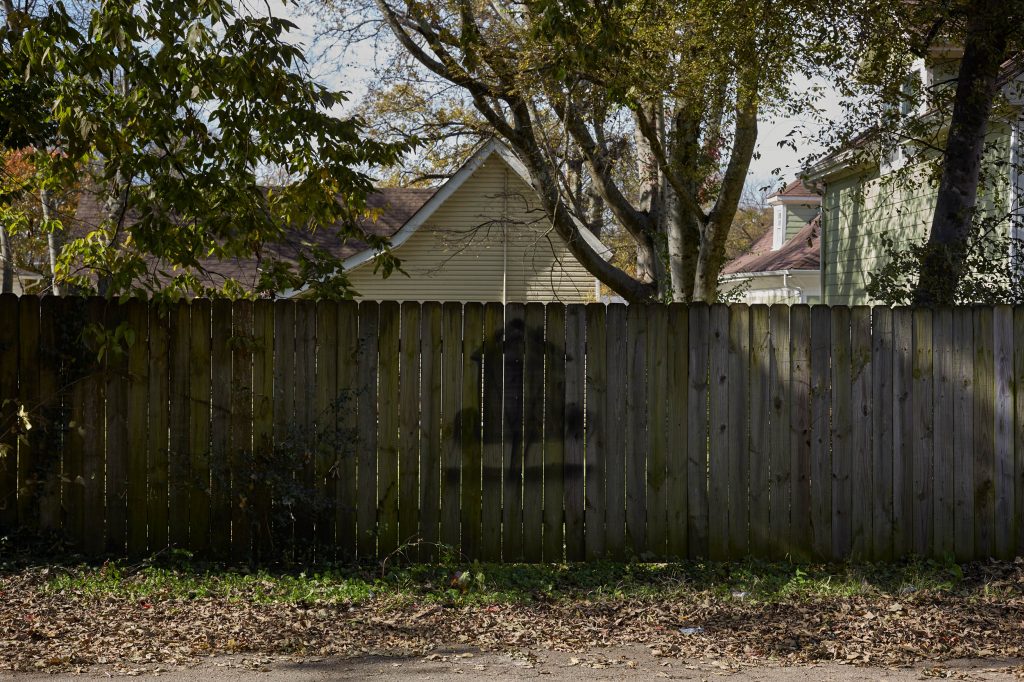 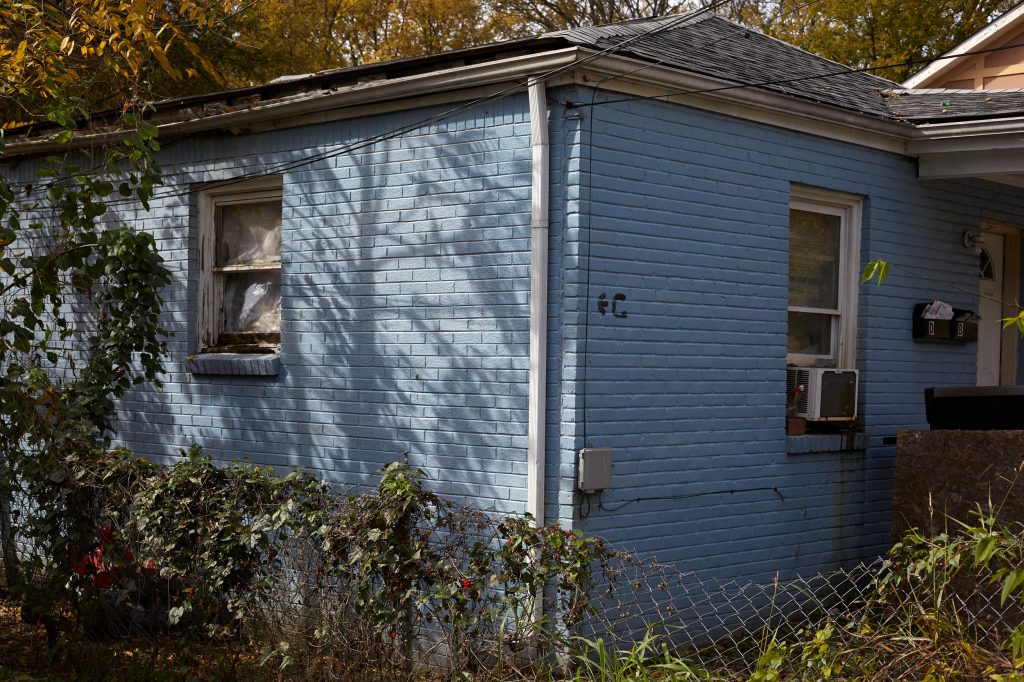 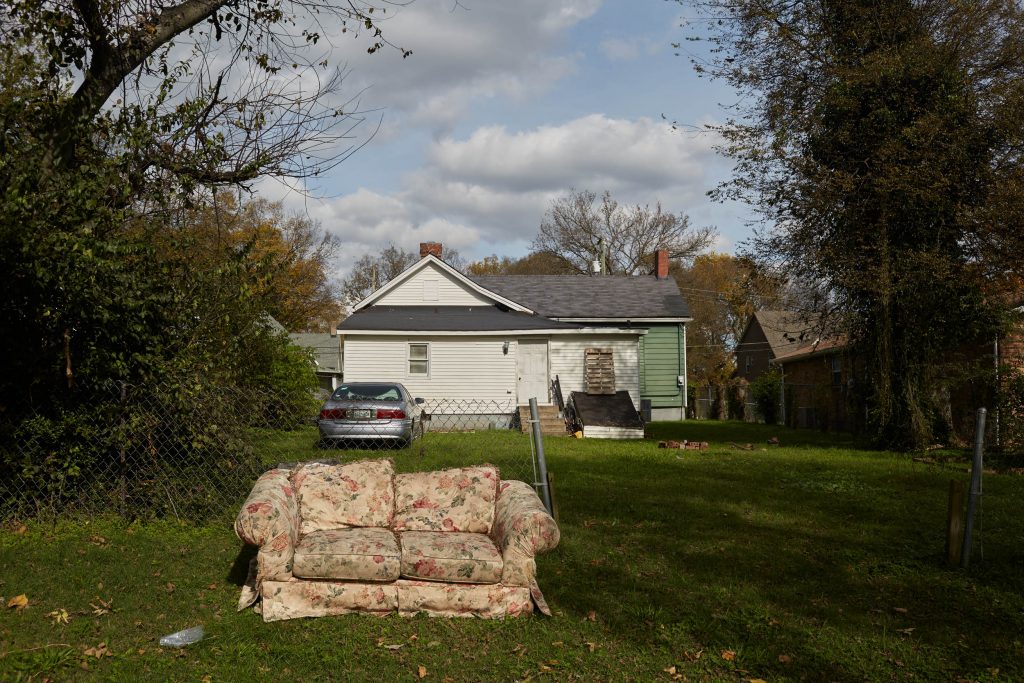 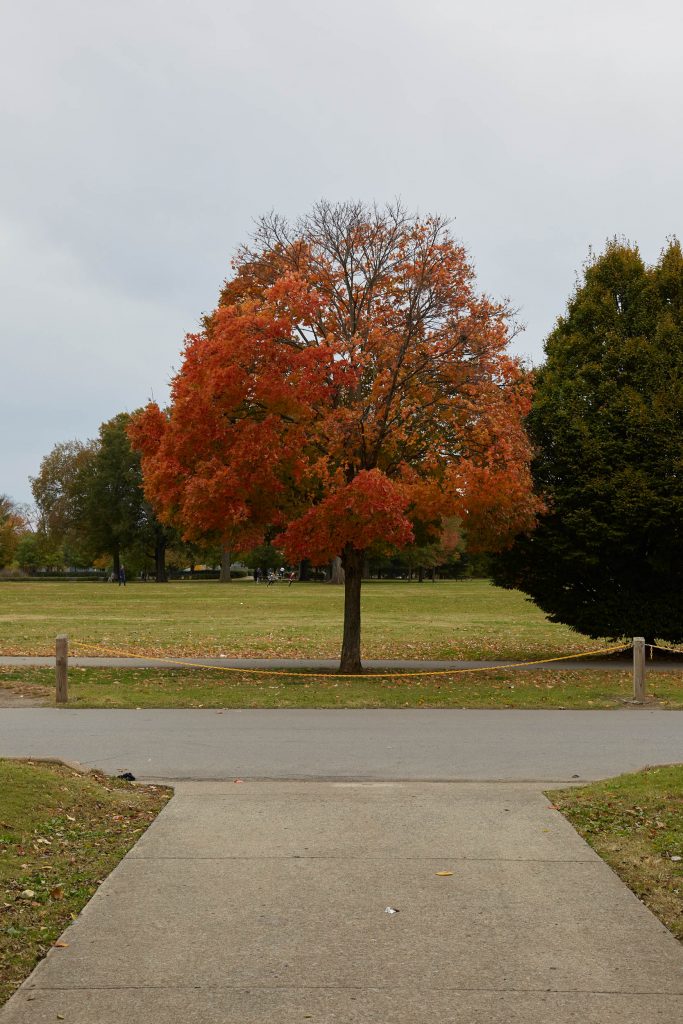