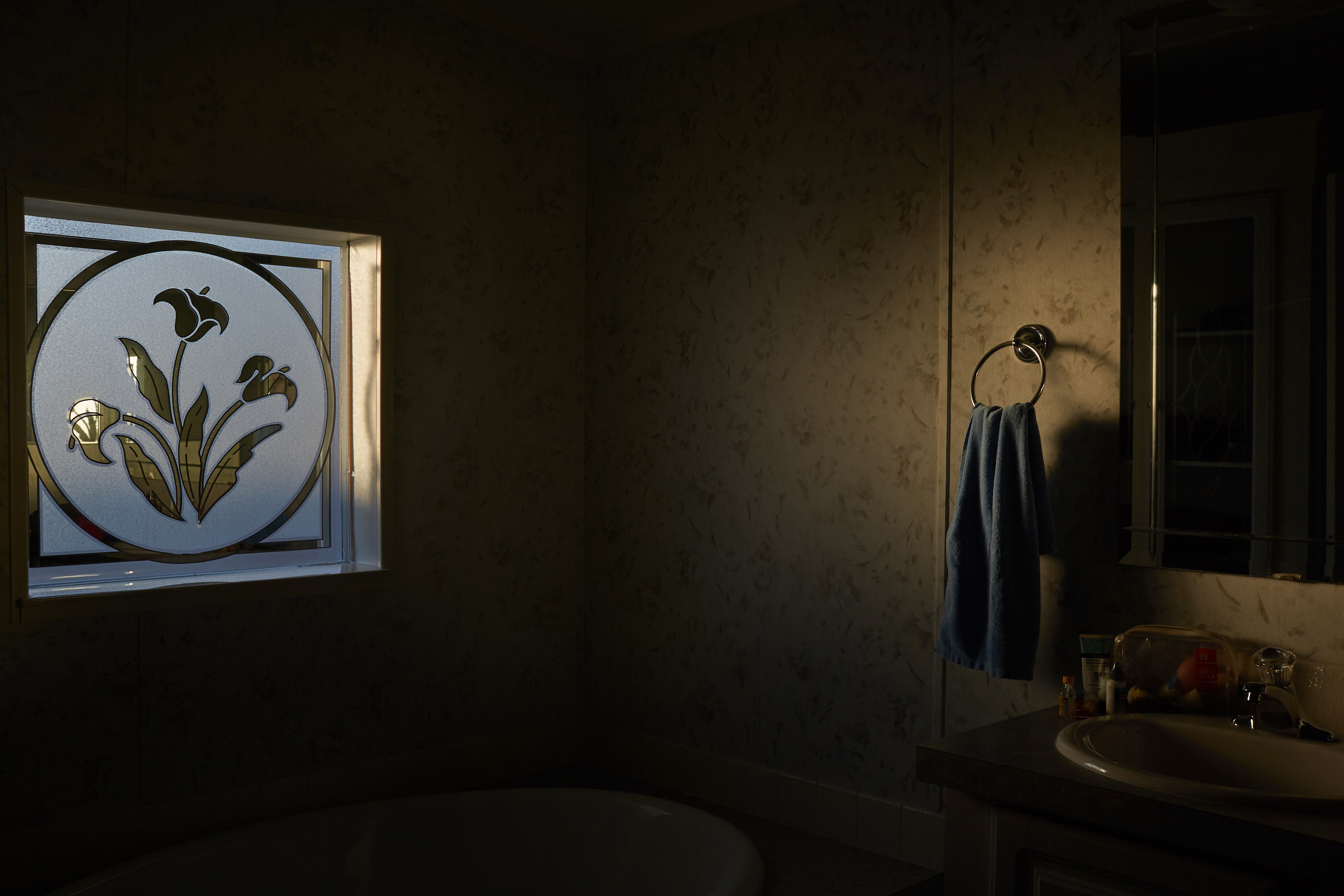 As a Philadelphia editorial and commercial photographer, I’m often photographing in orchestrated environments.  And as a fine art photographer, I’m frequently thinking of my concept when producing work.  When traveling, I get an opportunity to shoot in an entirely spontaneous way.

My grandparents spend their winters in Florida and have for over a decade.  They don’t own, they rent, which means they often end up at a different place every year.  For the last few years, however, they’ve been lucky enough to be able to stay in the same community near Dade City, about an hour and a half northwest of Orlando.

Dade City is a lovely community, and if you are heading to Florida for peace and quiet – and don’t care about the beaches – it’s a great place to spend some time.  I recently went with my girlfriend (Tracie Van Auken, another Philadelphia photographer) down to visit for a few days.

Another side story – on one trip to this area to visit them, we all went to see The Weeki Wachee Mermaids.  The Mermaids are a tourist attraction, and a bit of a local institution.  Weeki Wachee Springs is a freshwater spring about ten miles from the gulf coast.  It is the deepest known freshwater cave system in the United States.  In the late 1940’s, a promoter installed sunken seating into the side of the spring behind glass and installed a system of air tubes in the spring.  Women dressed up as mermaids (and men too) perform synchronized swimmer routines underwater, using the air tubes to breath.  It was like nothing I’d ever seen, and I’d HIGHLY suggest watching a video or two. 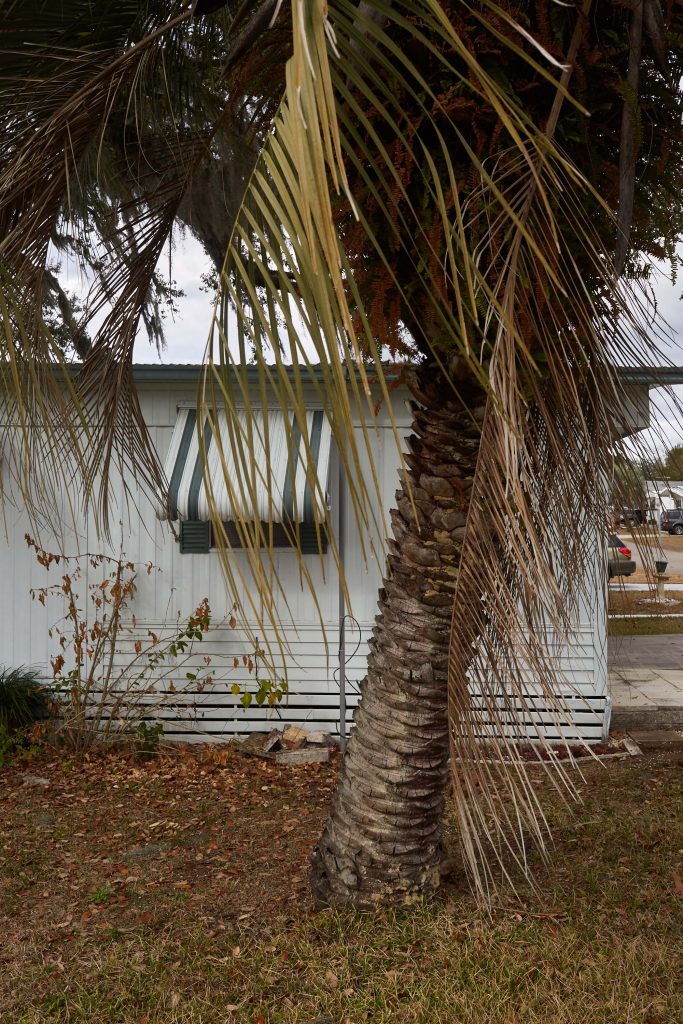 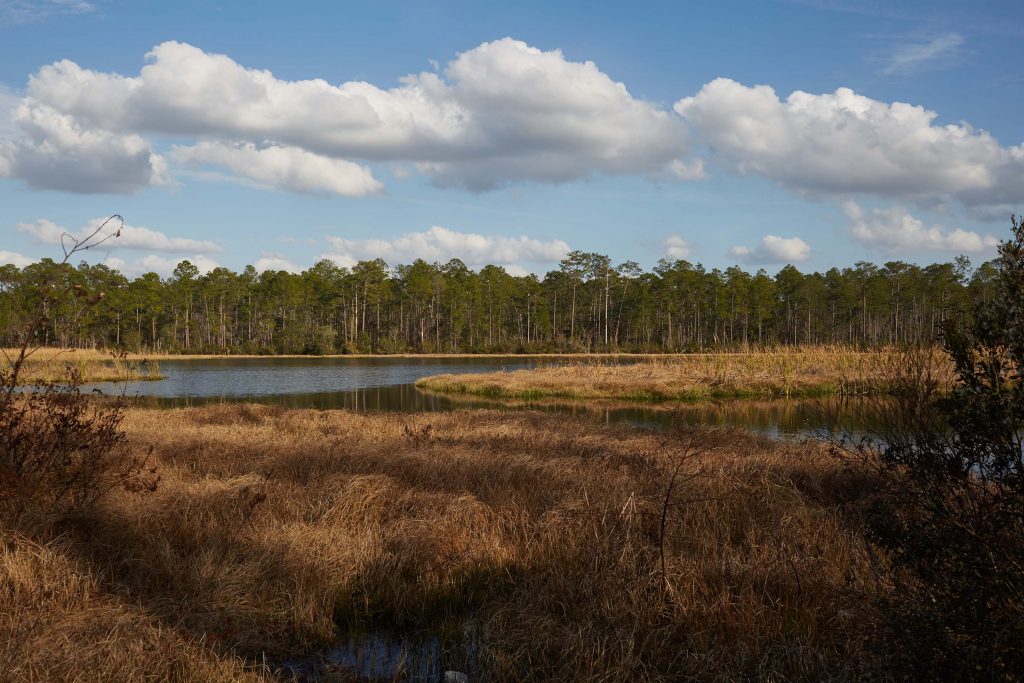 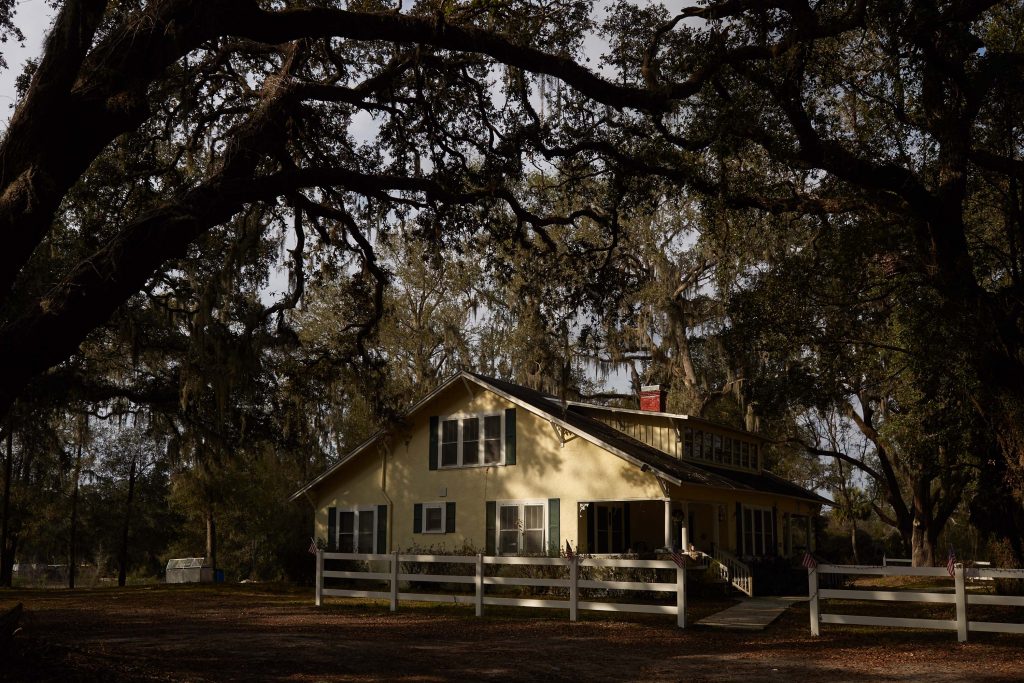 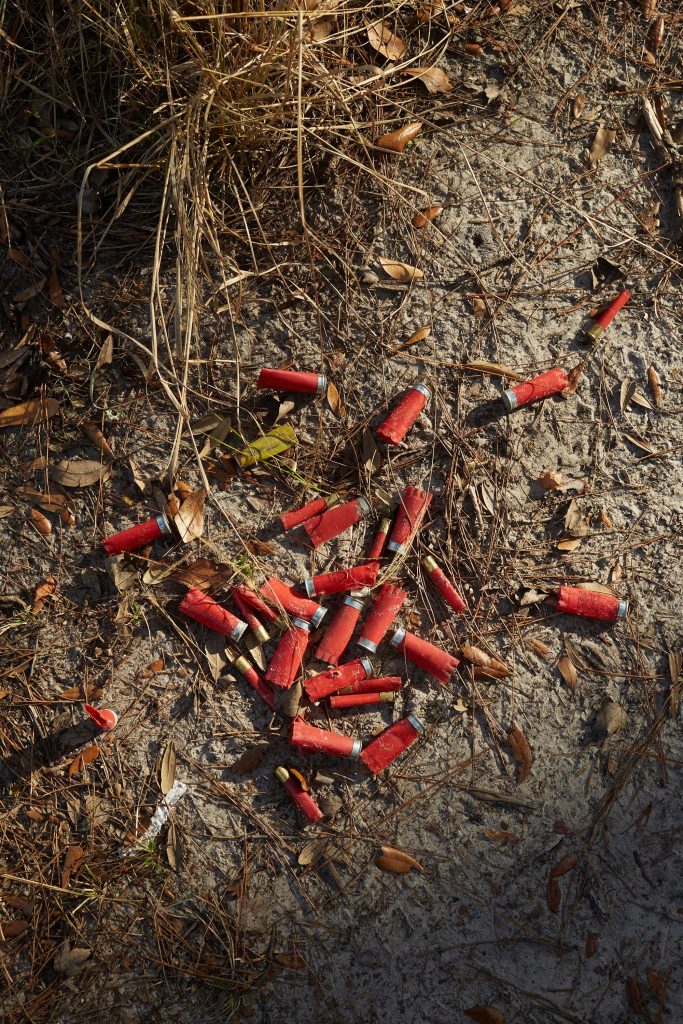 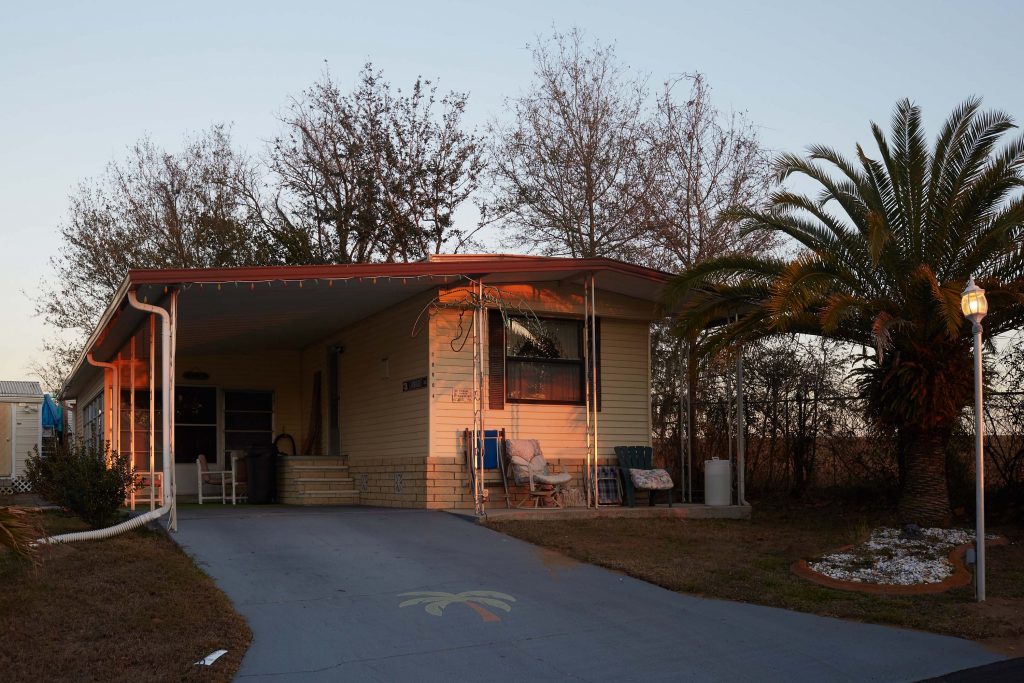 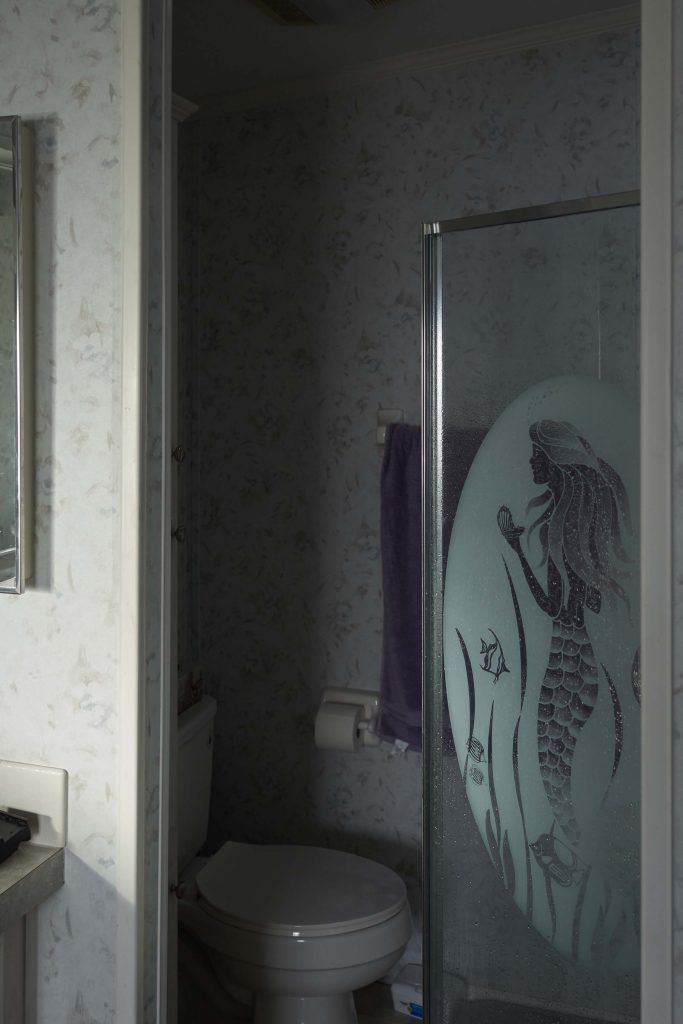 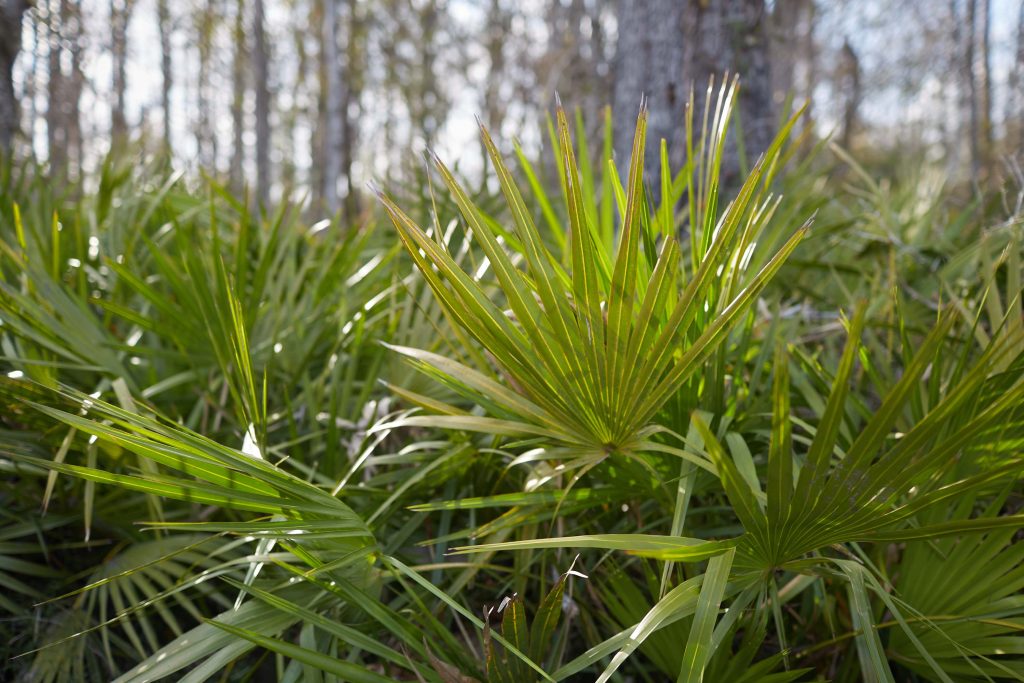 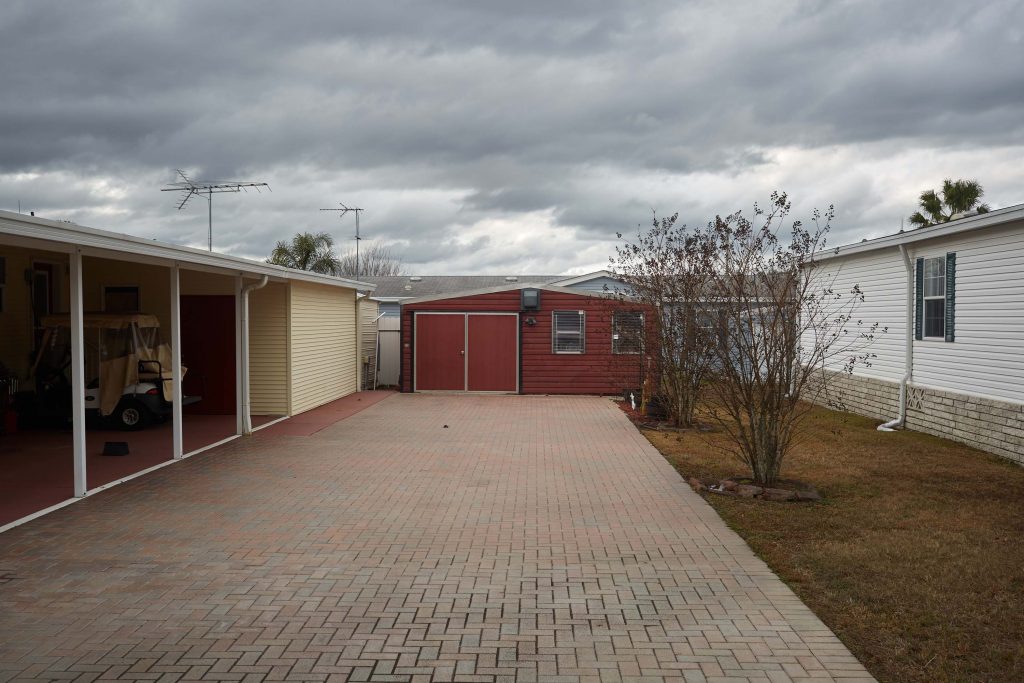