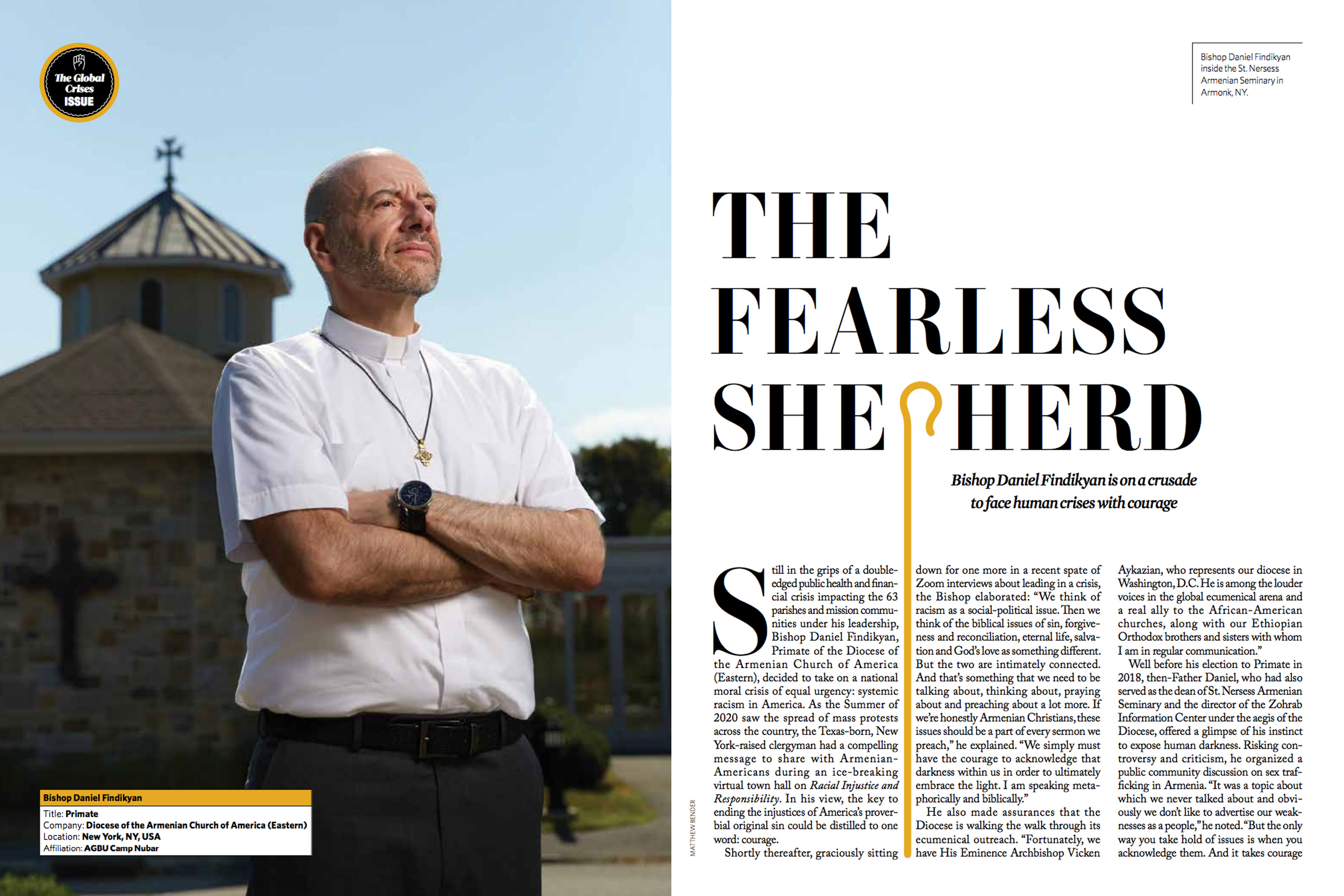 A recent commission from The AGBU Insider took me to Armonk, NY and the St. Nersess Armenian Seminary. I was asked to make photographs with Bishop Daniel Findikyan, Primate of the Diocese of the Armenian Church of America (Eastern) for an Insider feature story entitled ‘The Fearless Shepherd‘.

With his election, he became the first Primate of the Eastern Diocese to be born in the United States, as well as the first to have mixed parentage (German mother and an Armenian father). With an initial plan to study medicine, he instead entered the seminary, not speaking a word of Armenian.

Having been given the moniker ‘The Fearless Shepherd’ during his consecration ceremony, as Primate, he’s chosen to address moral crises such as systematic racism in the United States and the inability for women to attain positions of leadership within the Armenian Church. He’s also been tasked with guiding his church though the Covid-19 pandemic and economic lockdowns that have made fulfilling even their most basic missions difficult.

The AGBU Insider is published by the Armenian General Benevolent Union. The AGBU is a non-profit membership group devoted to Armenian heritage, both in Armenia and throughout the worldwide Armenian diaspora. 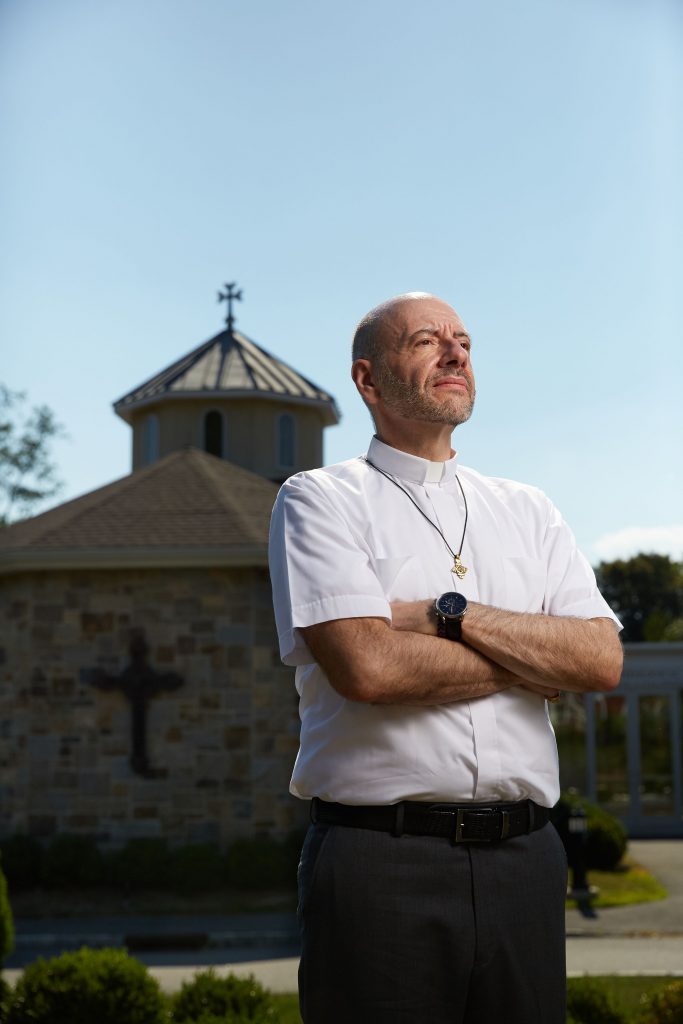 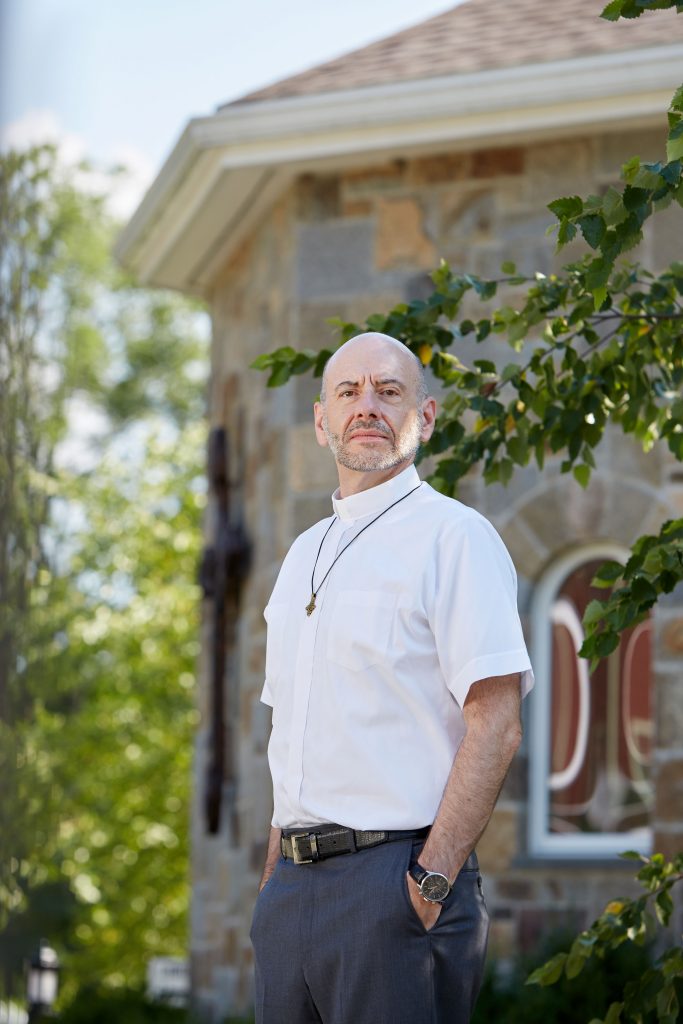 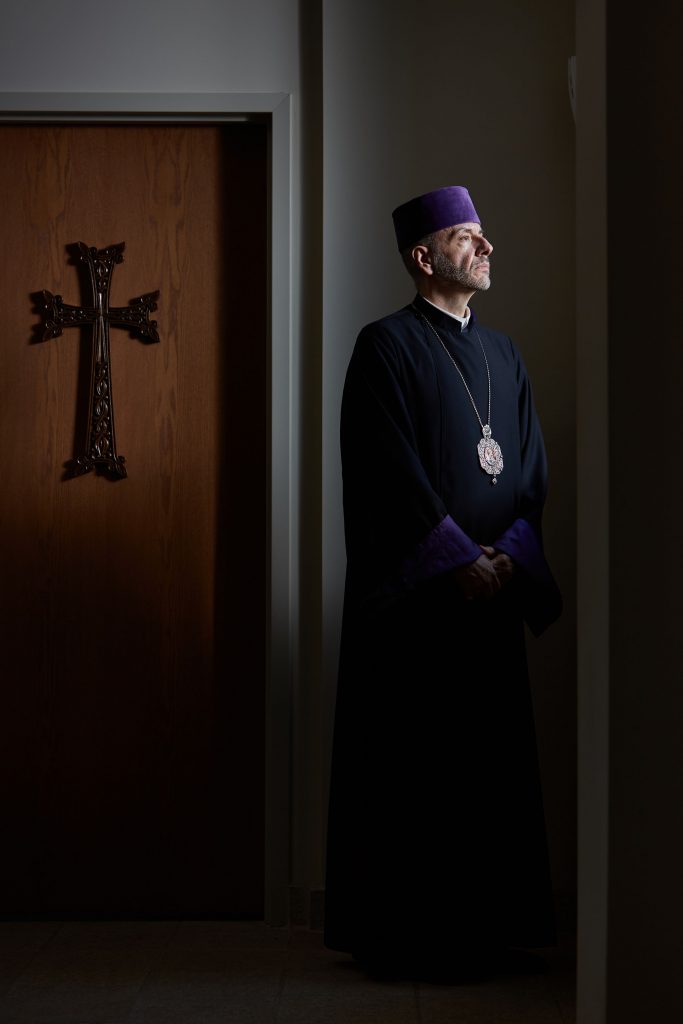 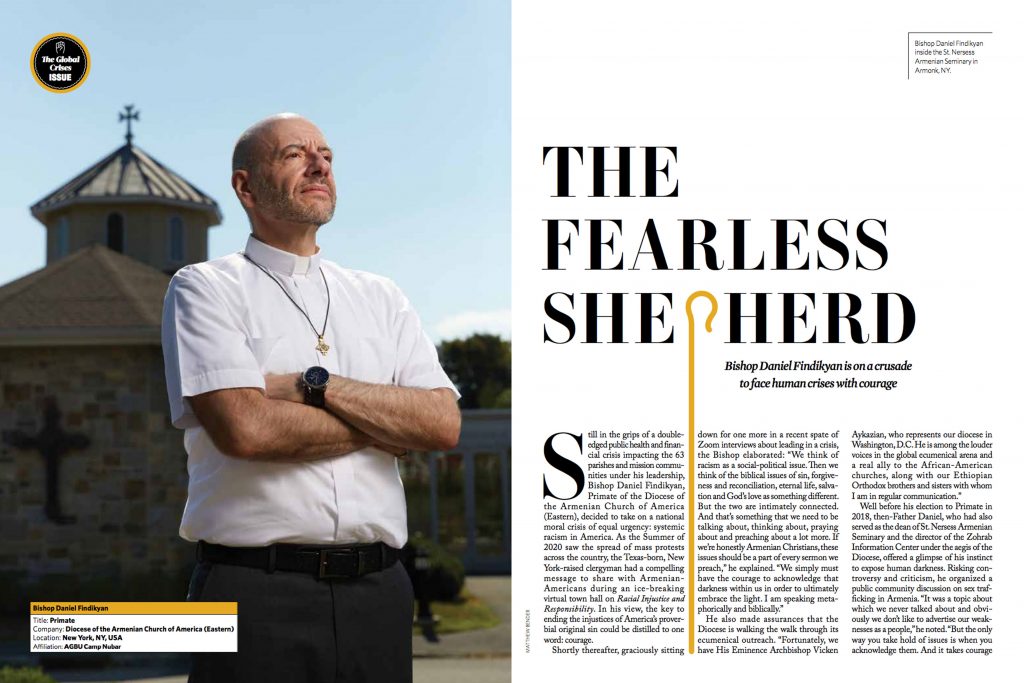 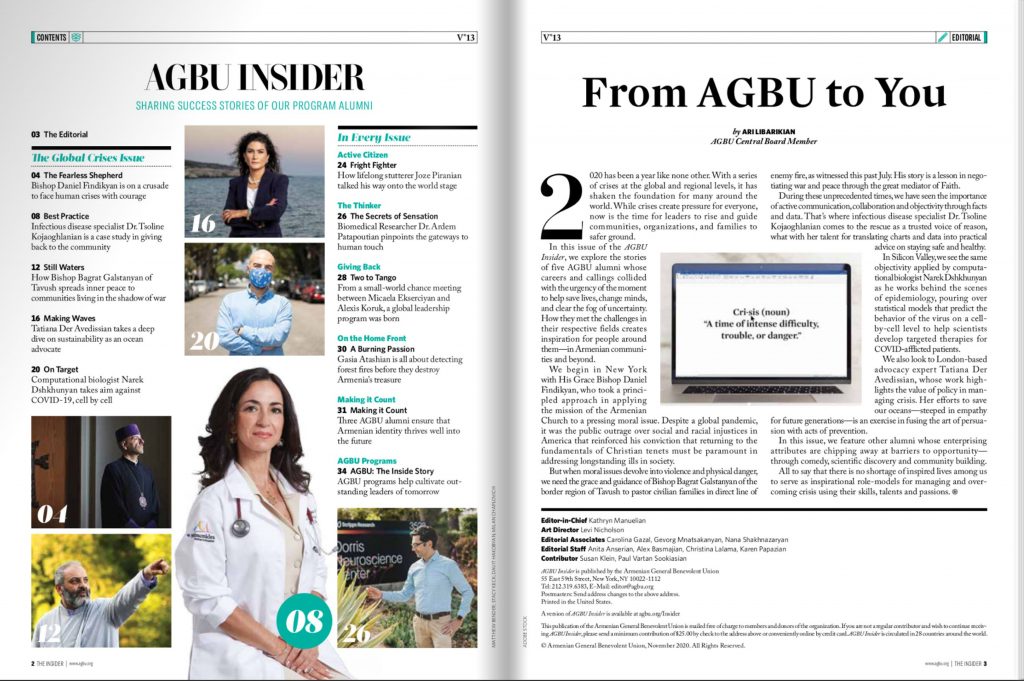