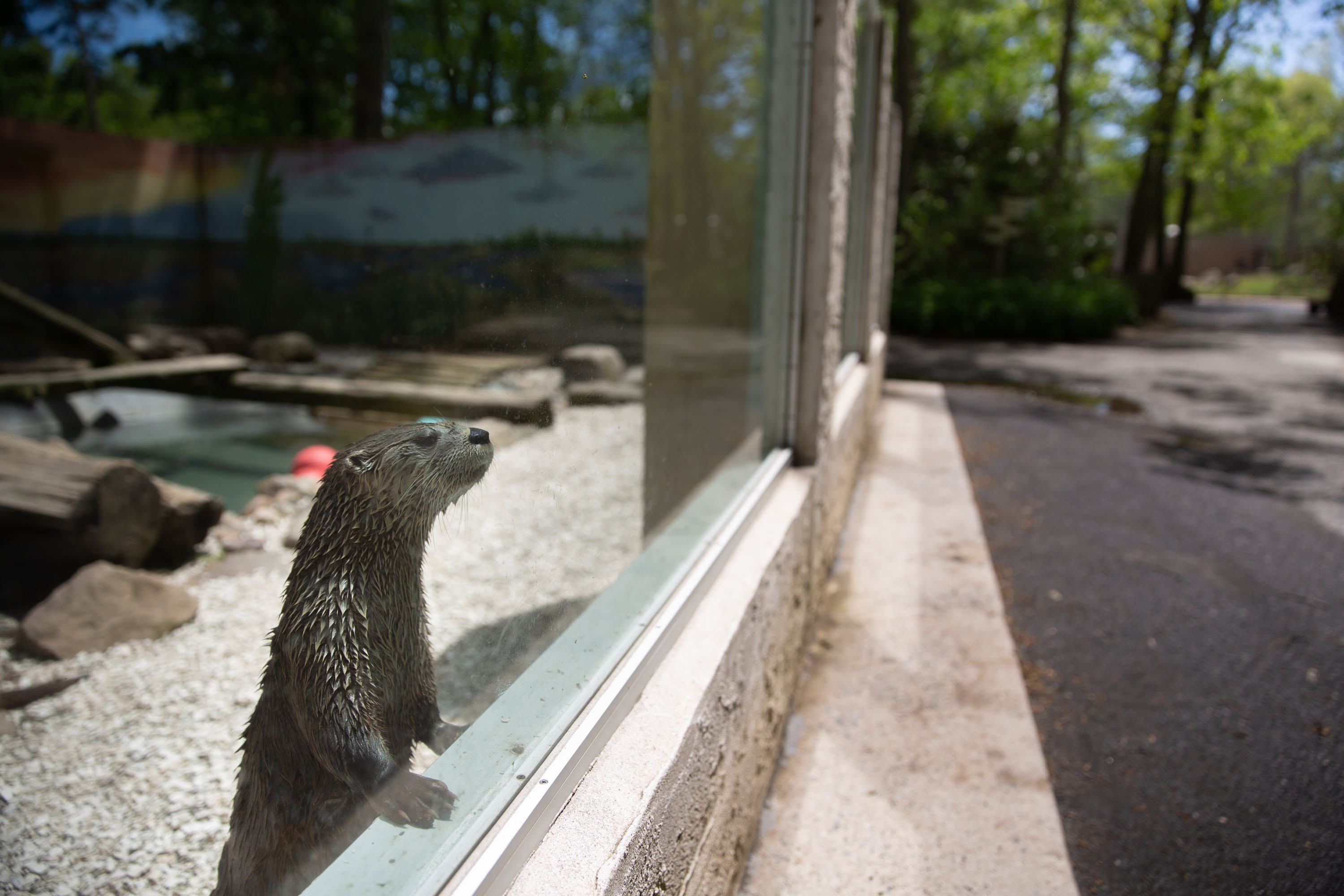 A recent commission from The Washington Post Magazine took me to Cape May County Zoo in Cape May Court House, New Jersey.

Zoos across the country have been closed for months, with some finally starting to open up again with limited capacity at this time (July 2020). CMCZ has been no exception. Shuttered by COVID in mid-March, the animals have continued to be tended to by the keepers in an empty zoo. As of my visit in late May, their usual audience had been absent for two months.

How do animals in a zoo cope with the sudden disappearance of humans? This was the main thrust of the story. Some, such as the reptiles, didn’t seem to care much at all one way or the other. Others were quite affected. Gil the cockatoo, for example, was so distressed by the change in his environment he began to self-harm and needed to wear a small vest, and the lions continued trying to get scratches from trainers the trainers are no longer allowed to give.

I spent the day in the zoo, visiting the animals, and experiencing a zoo when the animals have the (metaphorical, with the exception of peacocks and peafowl, who are always around to just wander around the park) run of the place. 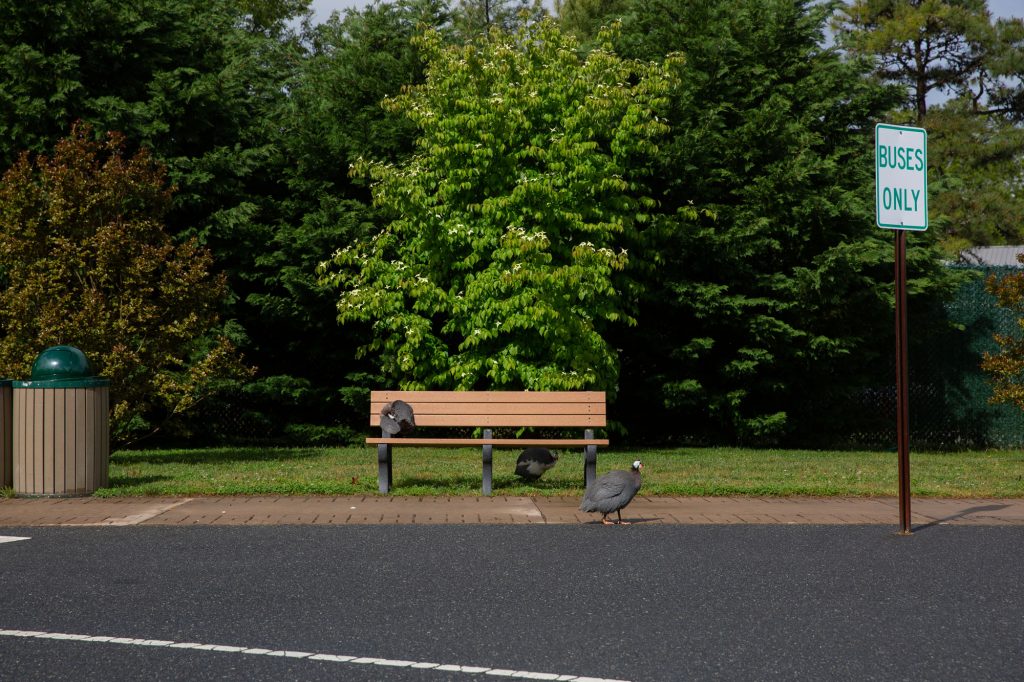 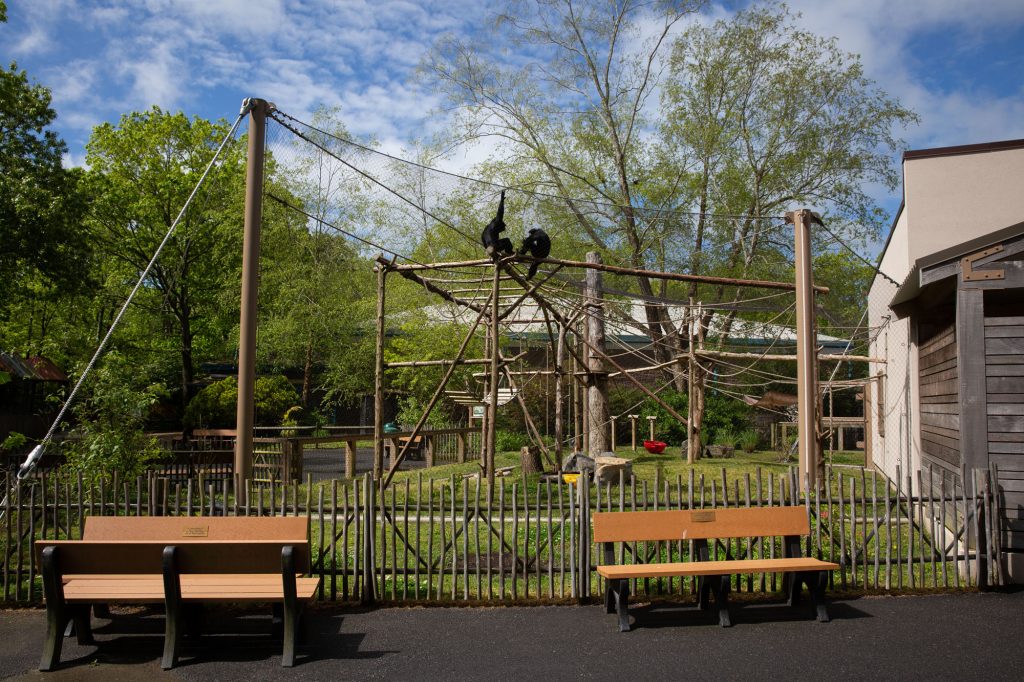 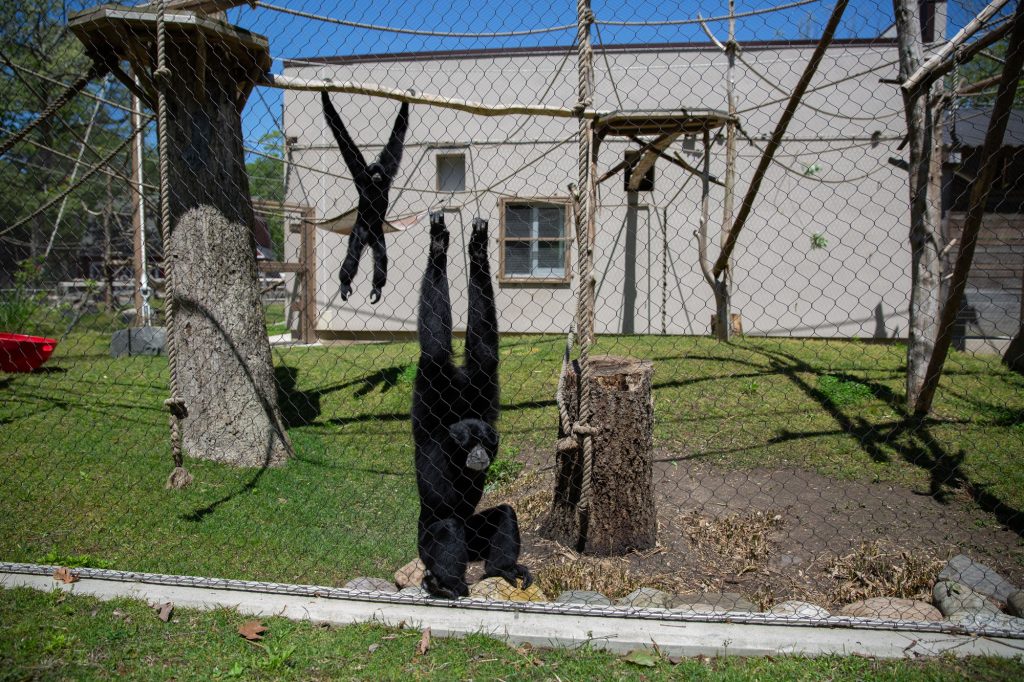 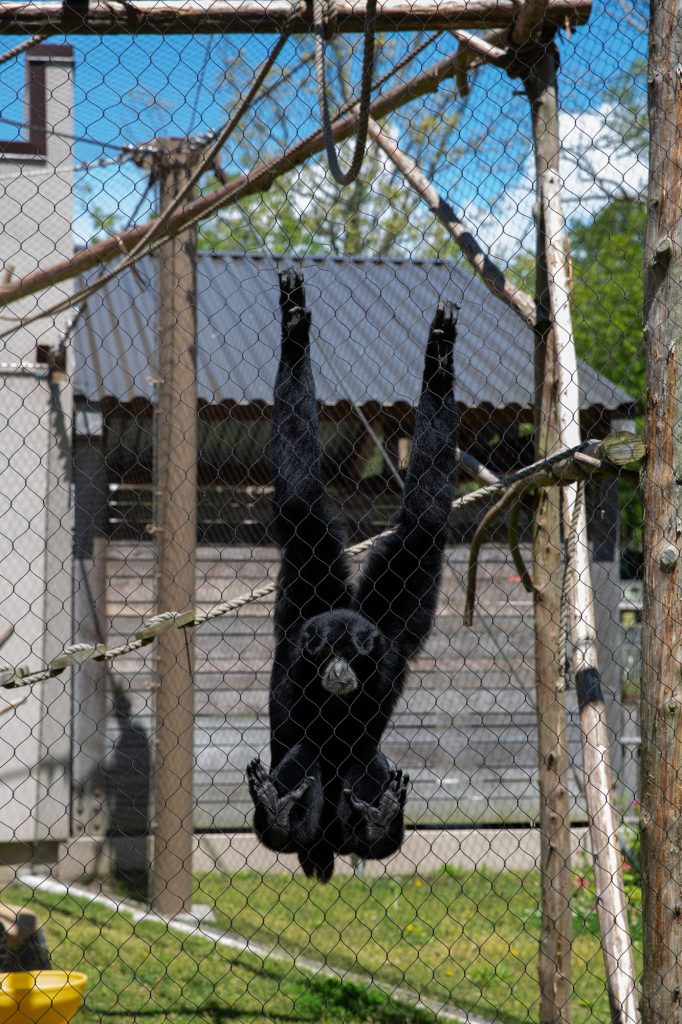 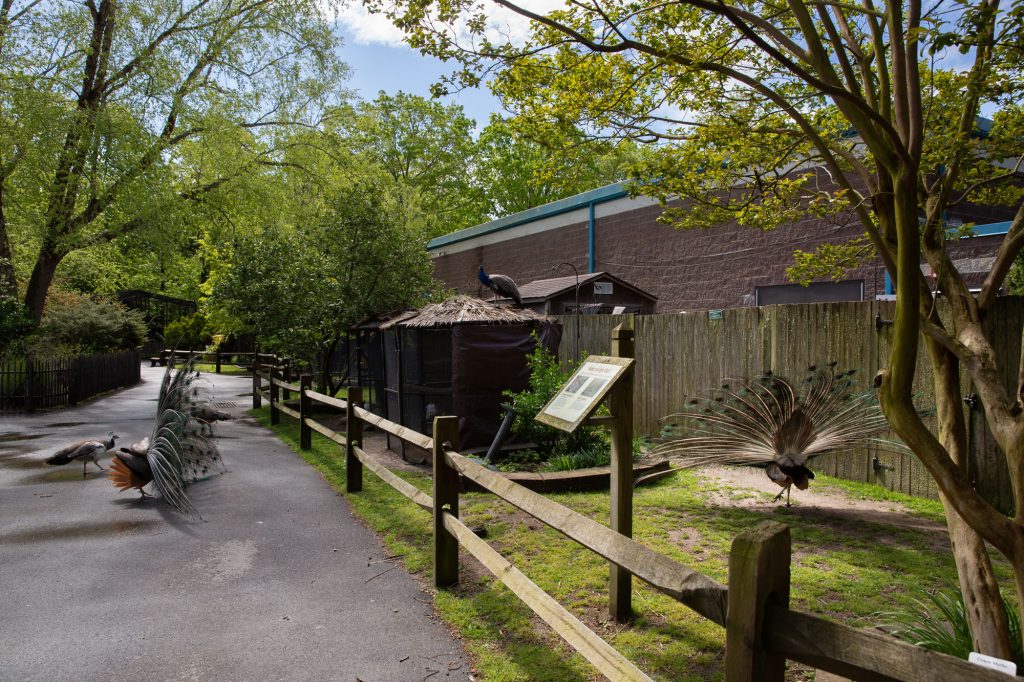 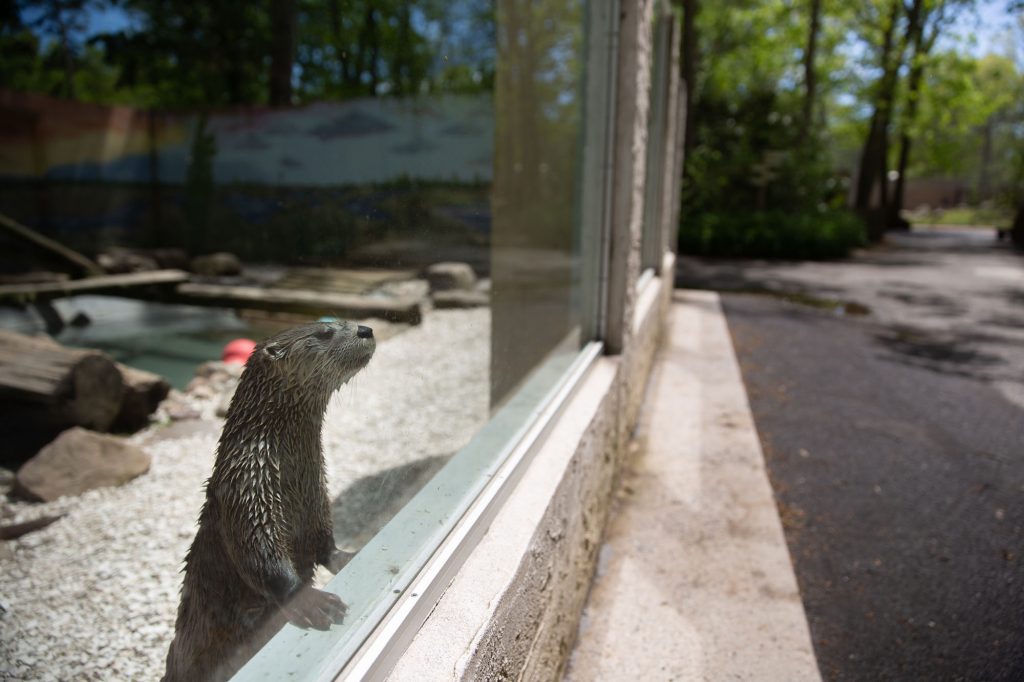 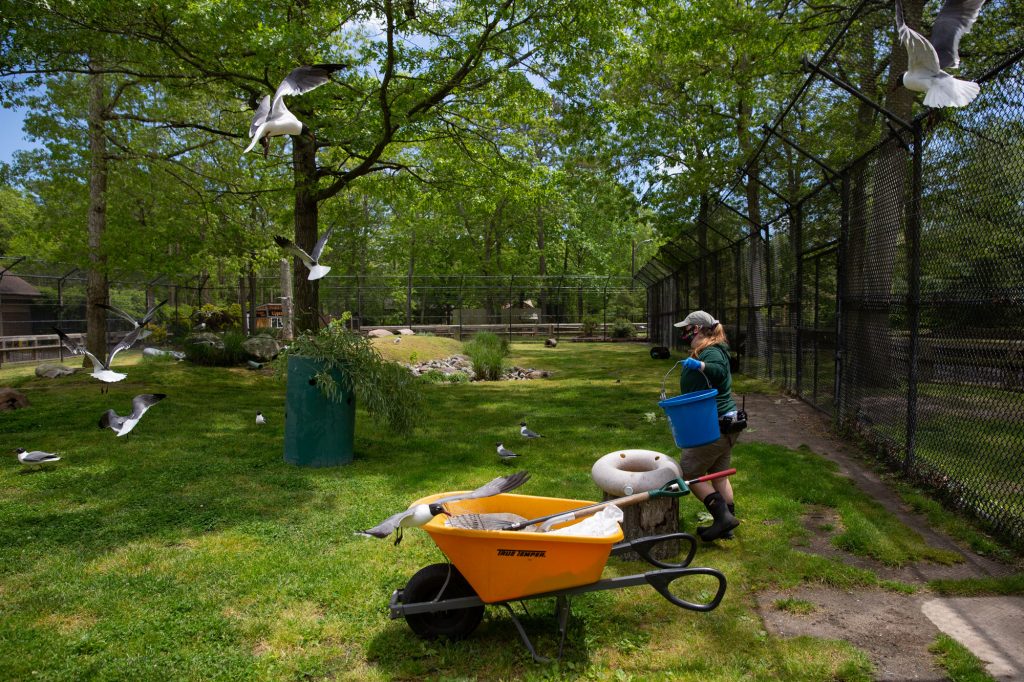 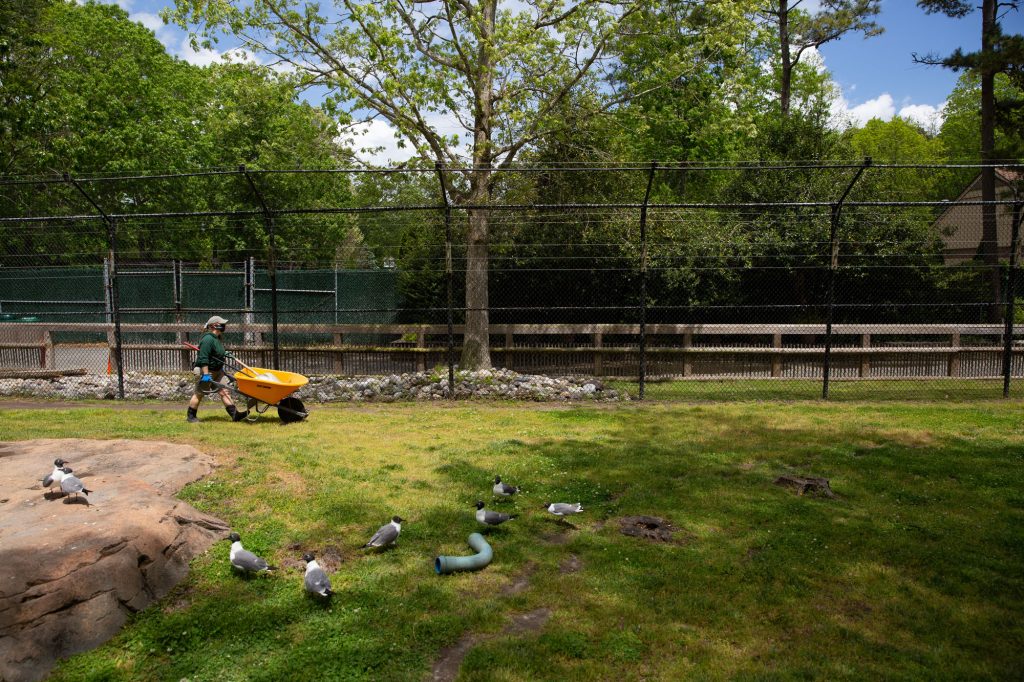 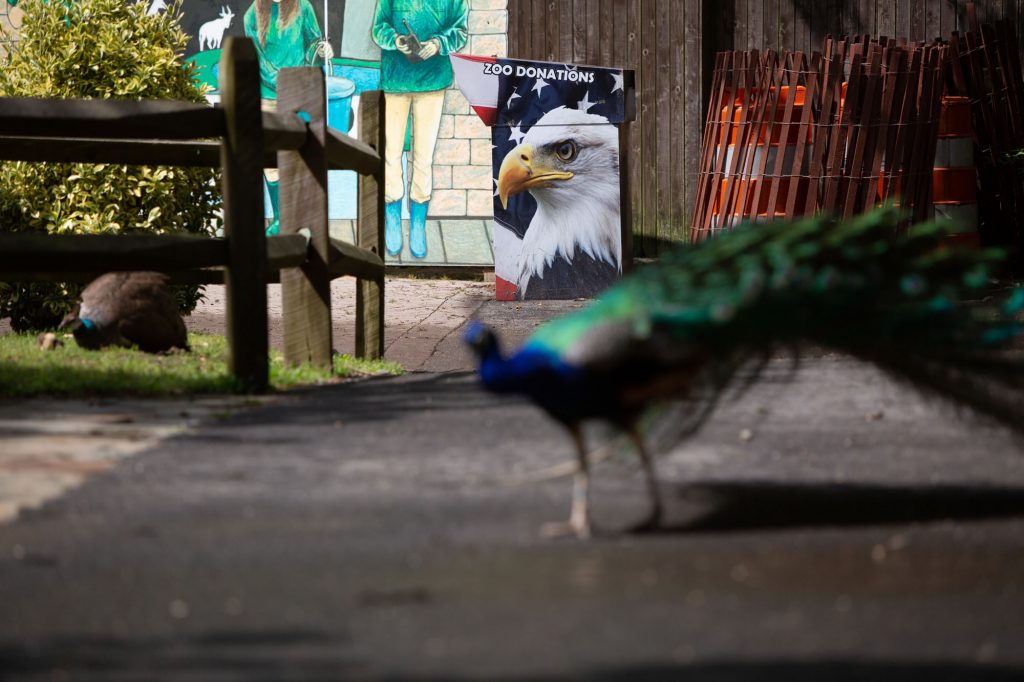 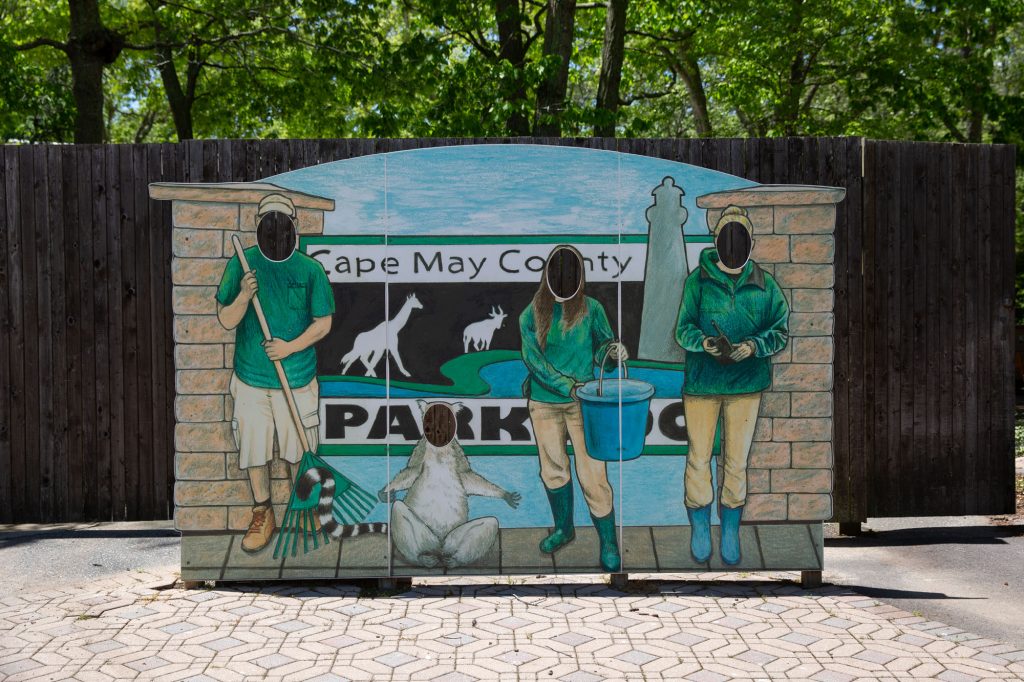 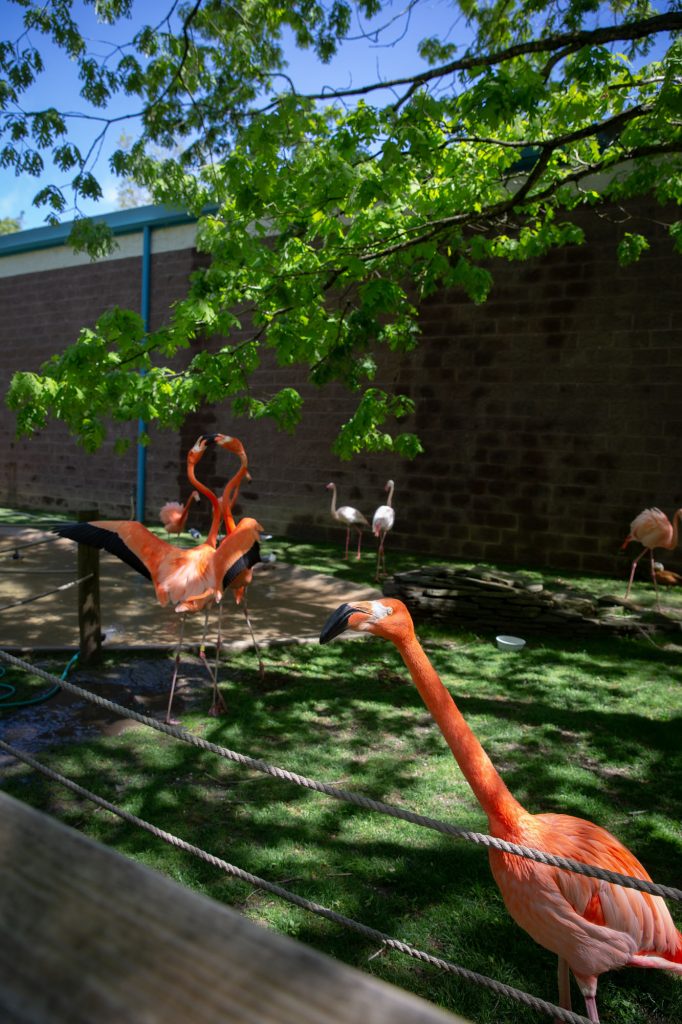 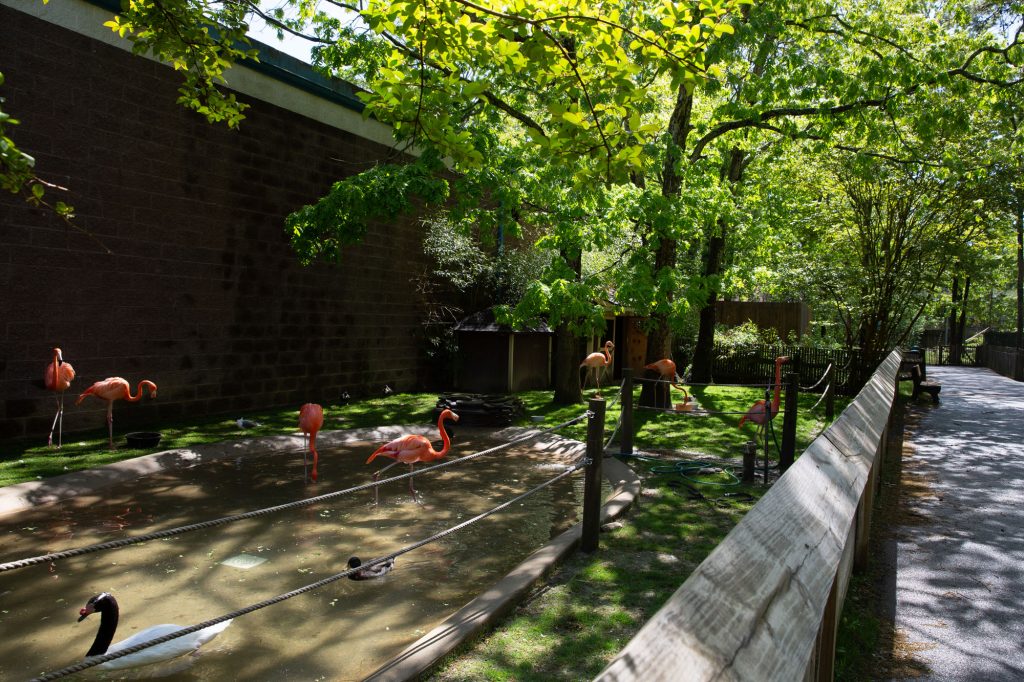 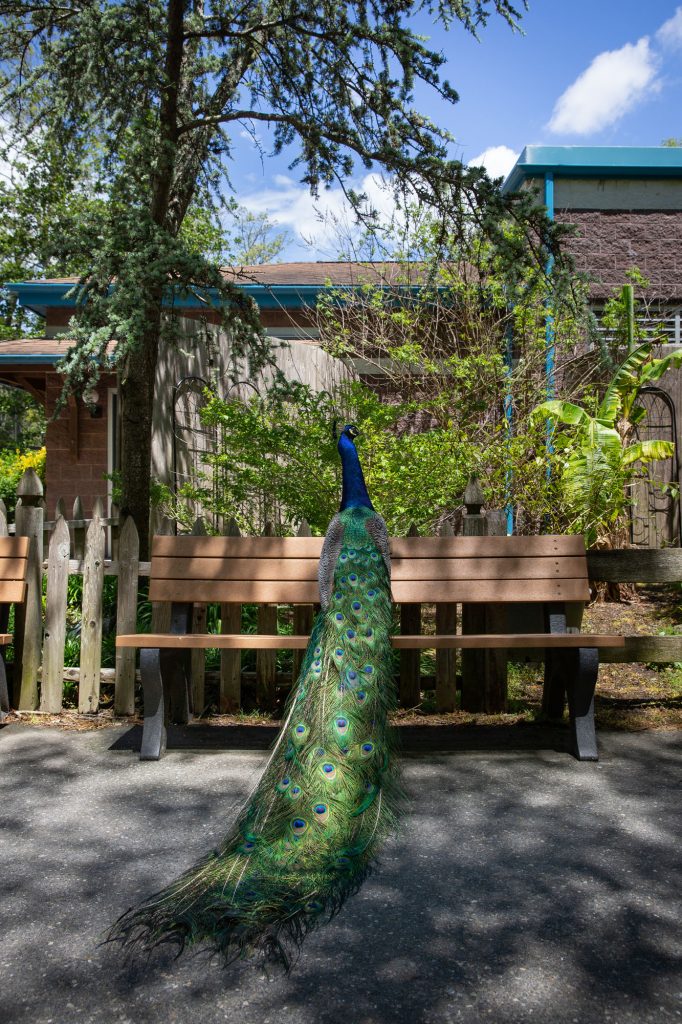 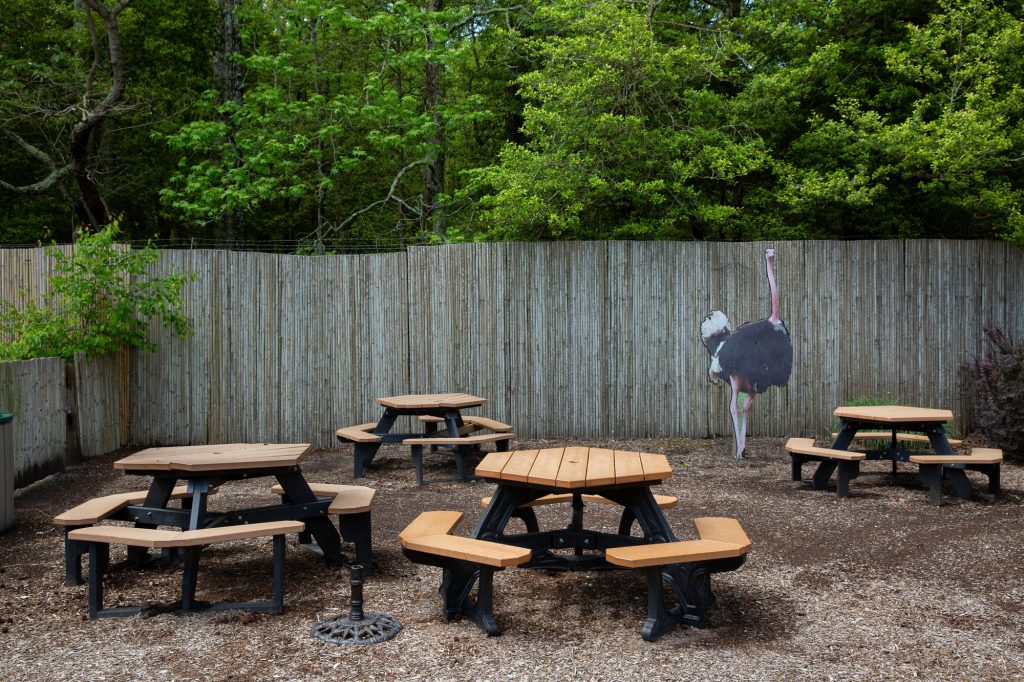 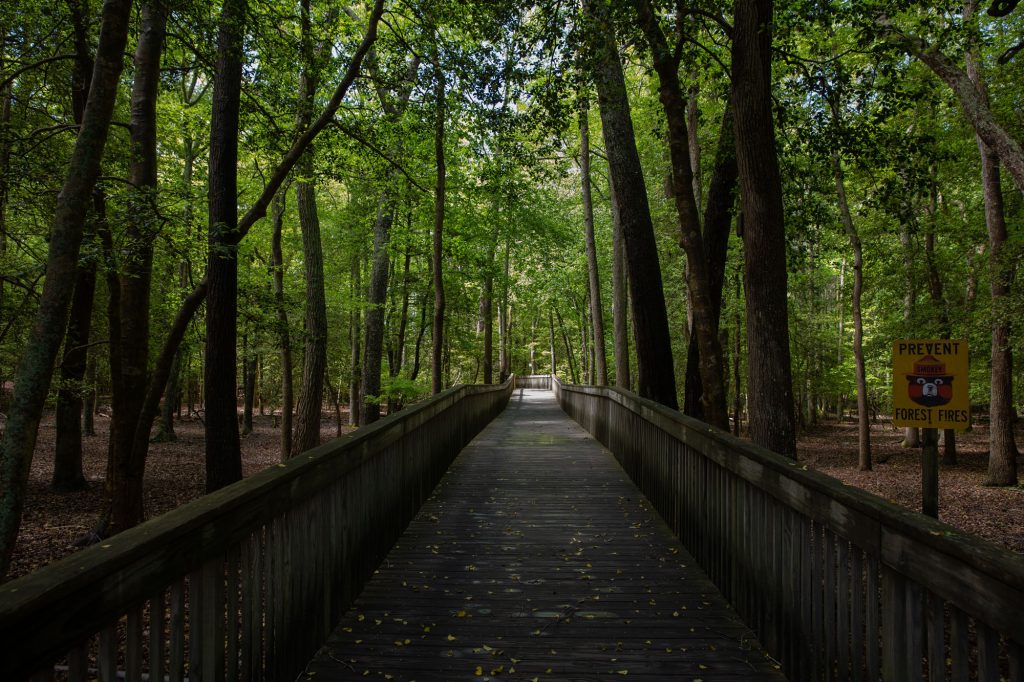 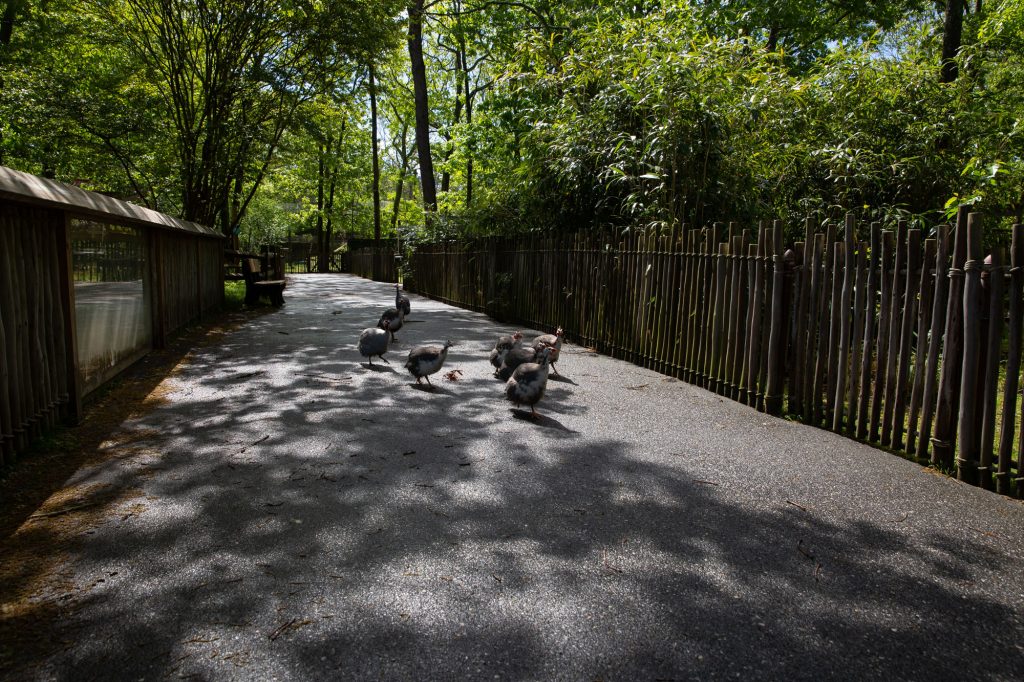 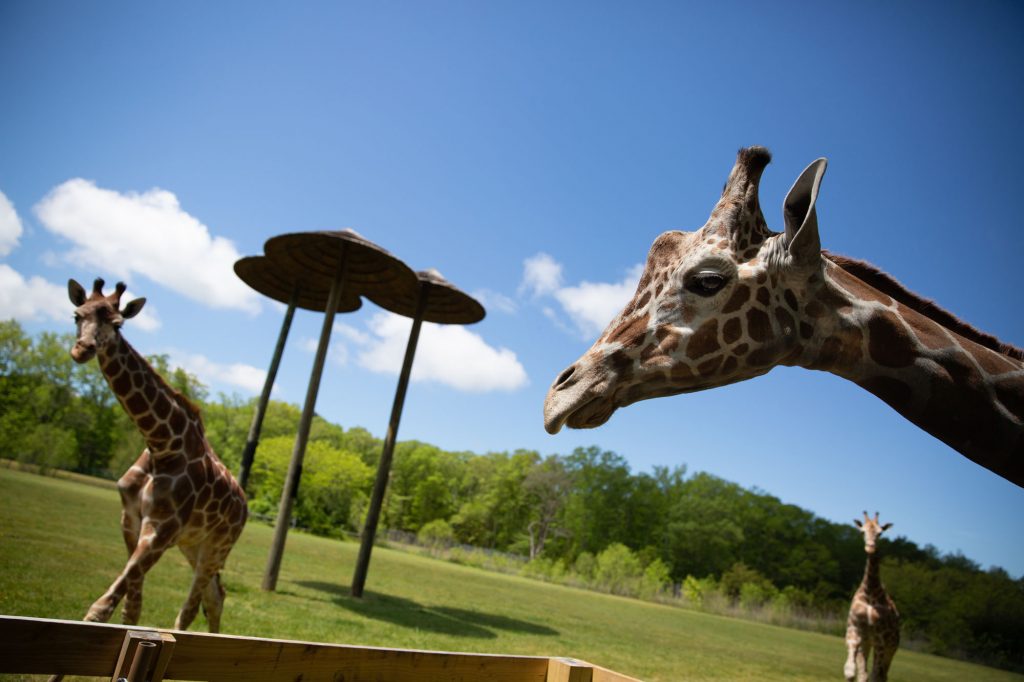 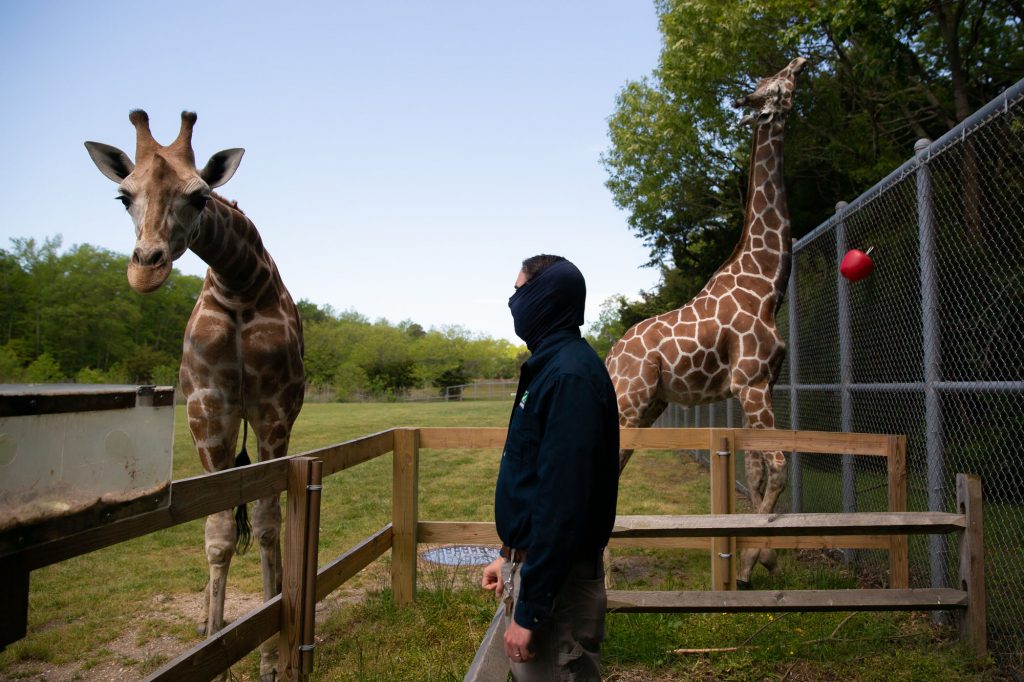 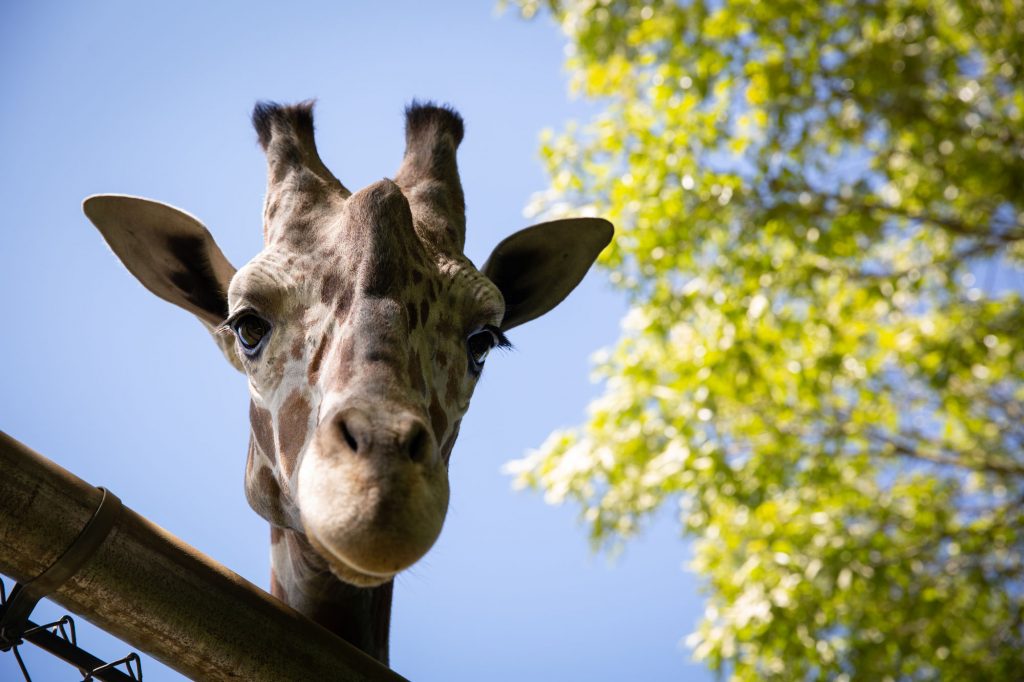 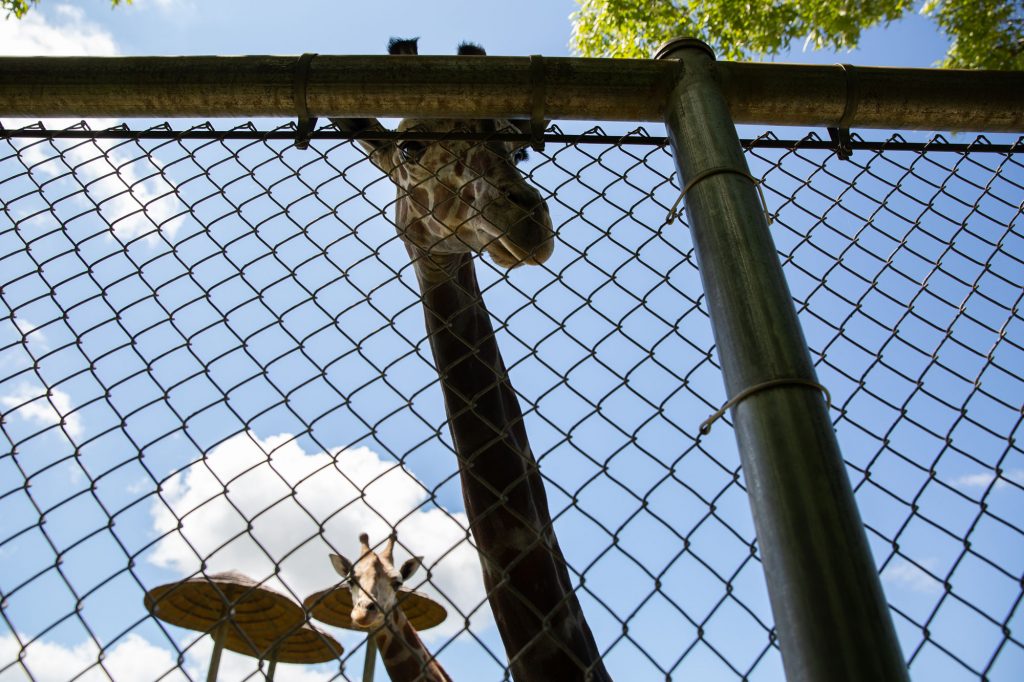 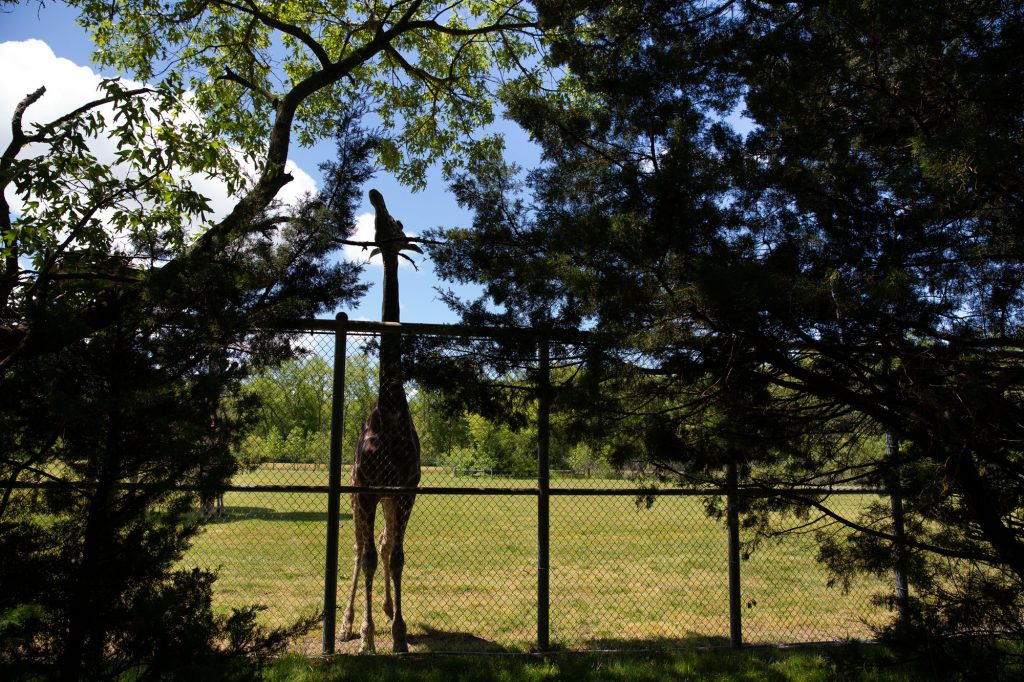 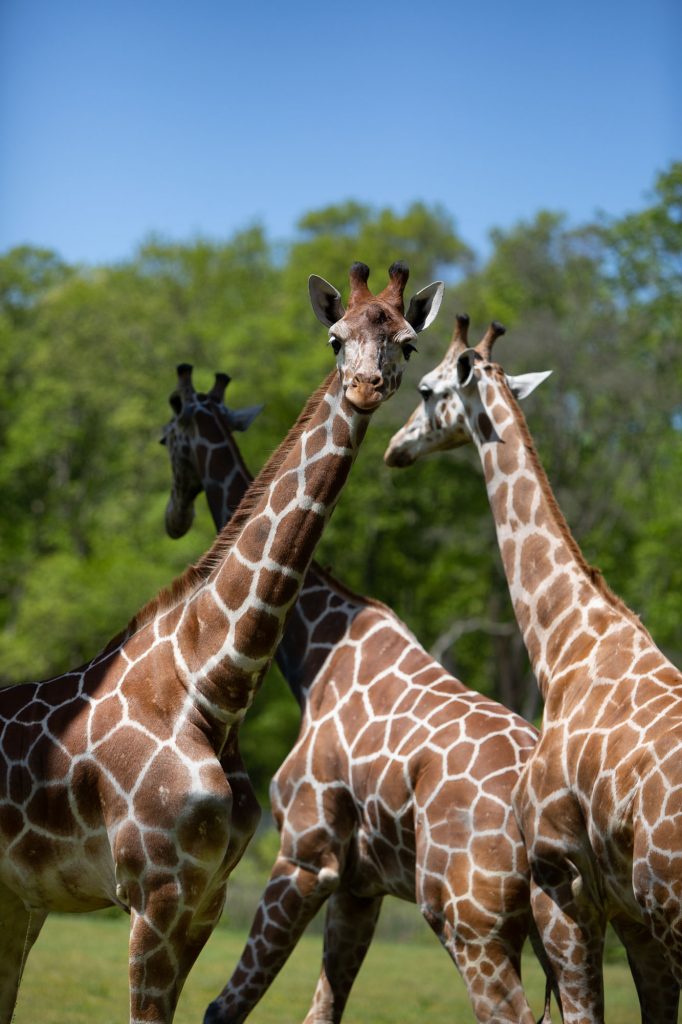 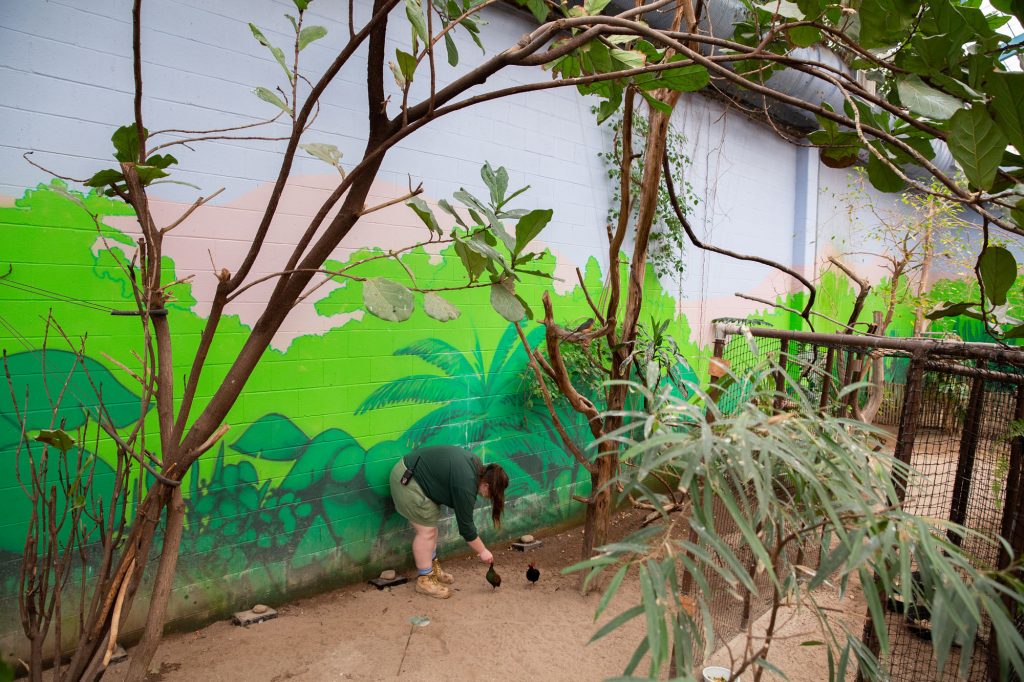 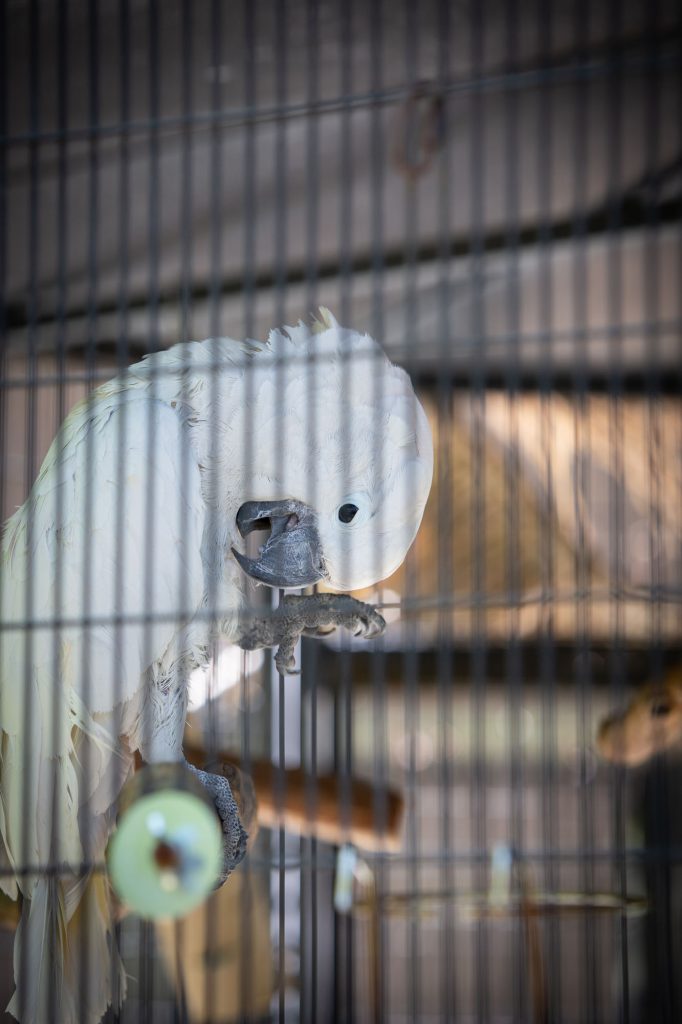 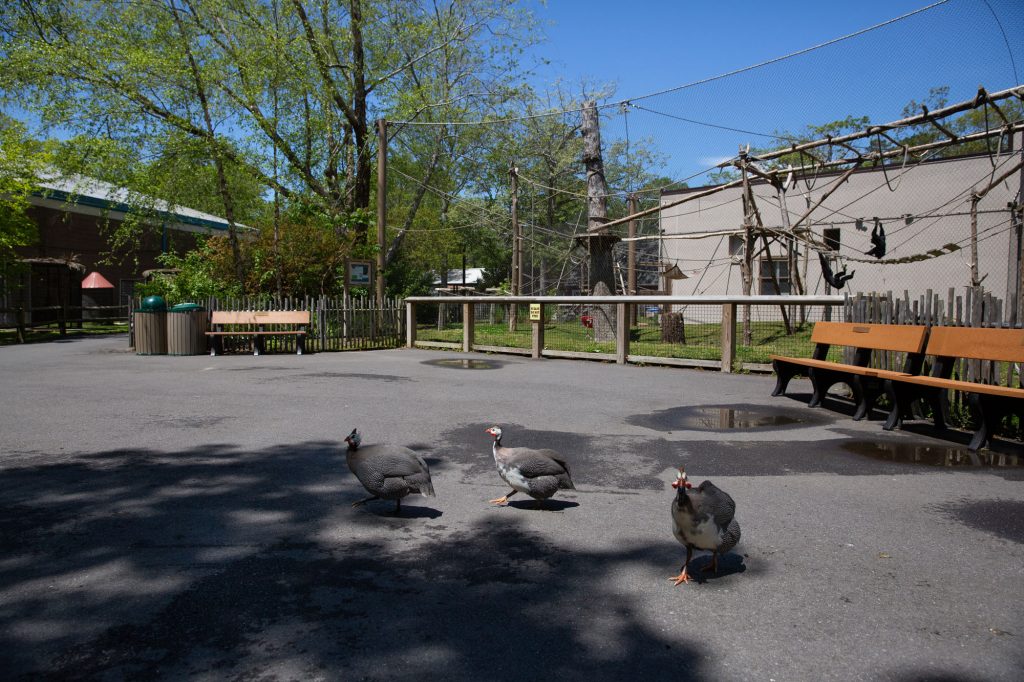 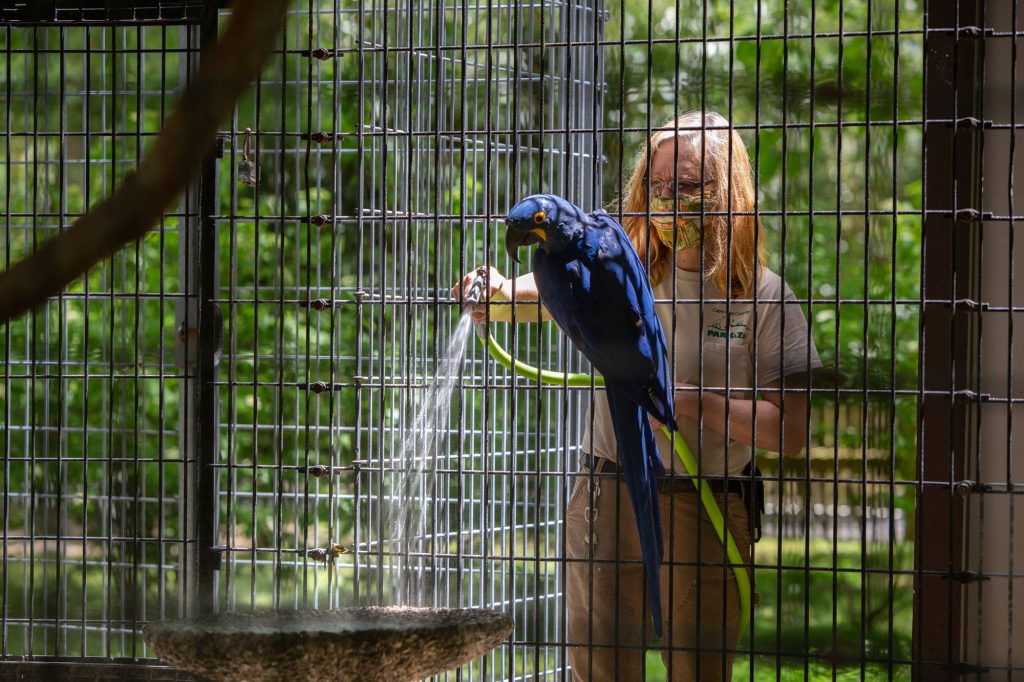 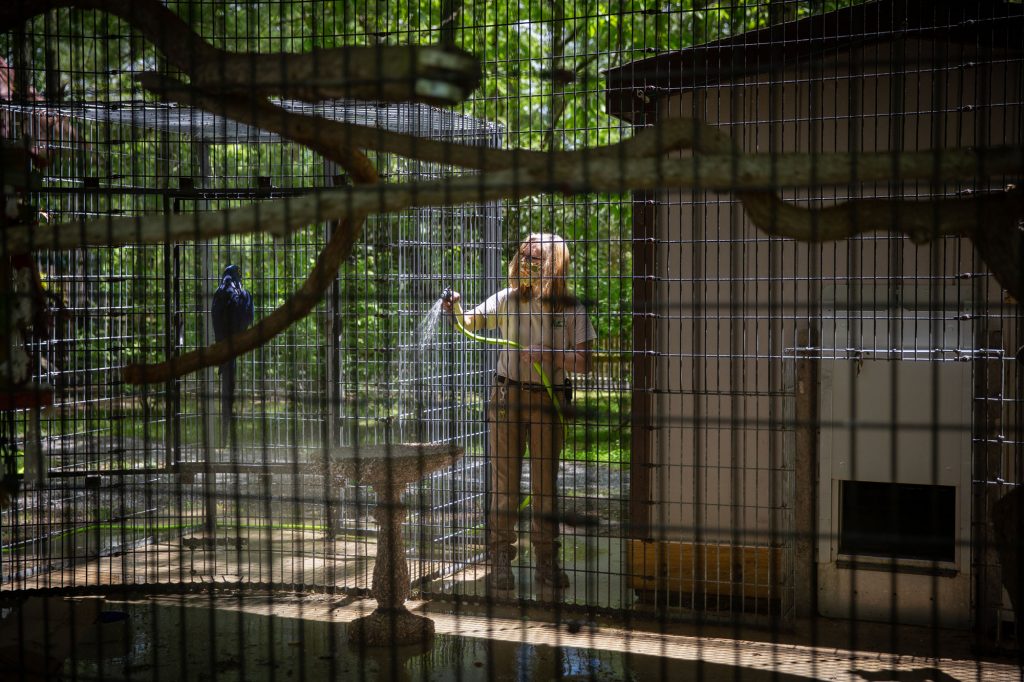 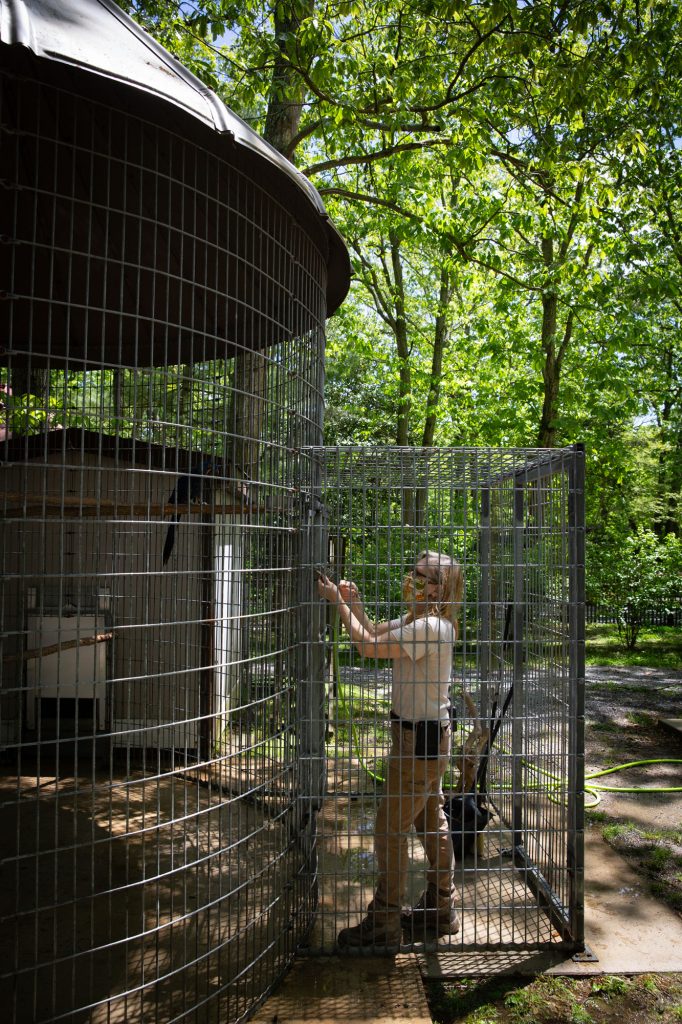