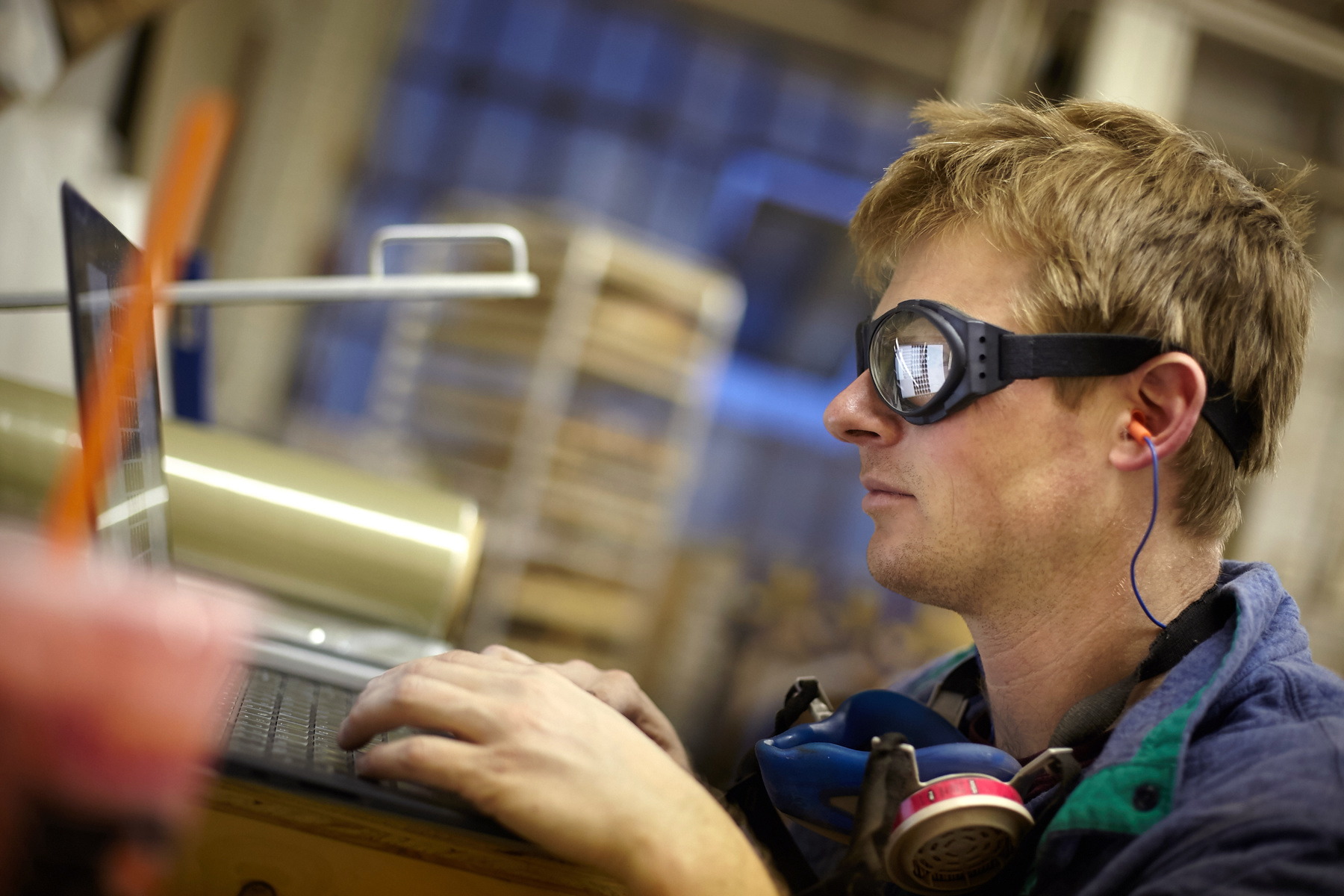 As a Philadelphia commercial and editorial photographer who also maintains a fine arts practice, I make a point to keep current with the art world.  I am photographing an on-going portrait and documentary project with artists in their studio spaces.

This is Matthew Alden Price.  Matt operates a consumer woodworking business.  He and his wife Won are also both artists. They’re constructing a public arts commission to be displayed at the Philadelphia Airport called My Philadelphia Story.  A 20 foot wall of wooden cubbies, each cubby will hold an object donated by an individual that displays their own personal connection to Philadelphia.  Once completed, the piece will be on permanent display at the airport.

I photographed with Matt and Won twice in the process of making the piece in his studio.  I also made a few portraits of Matt.   This is part two of the process work in the studio. 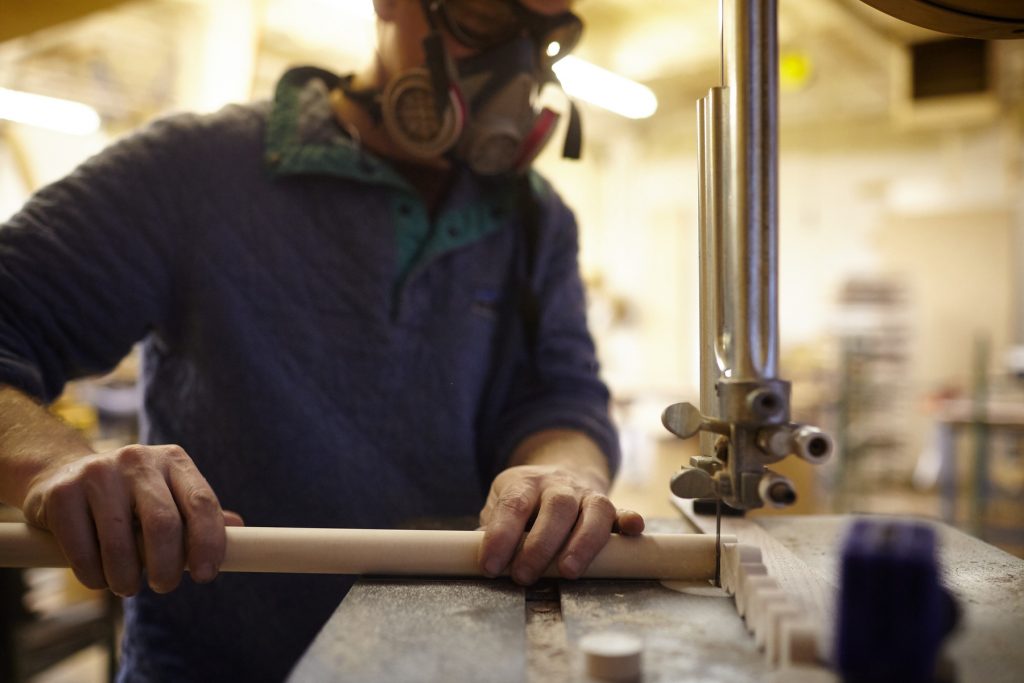 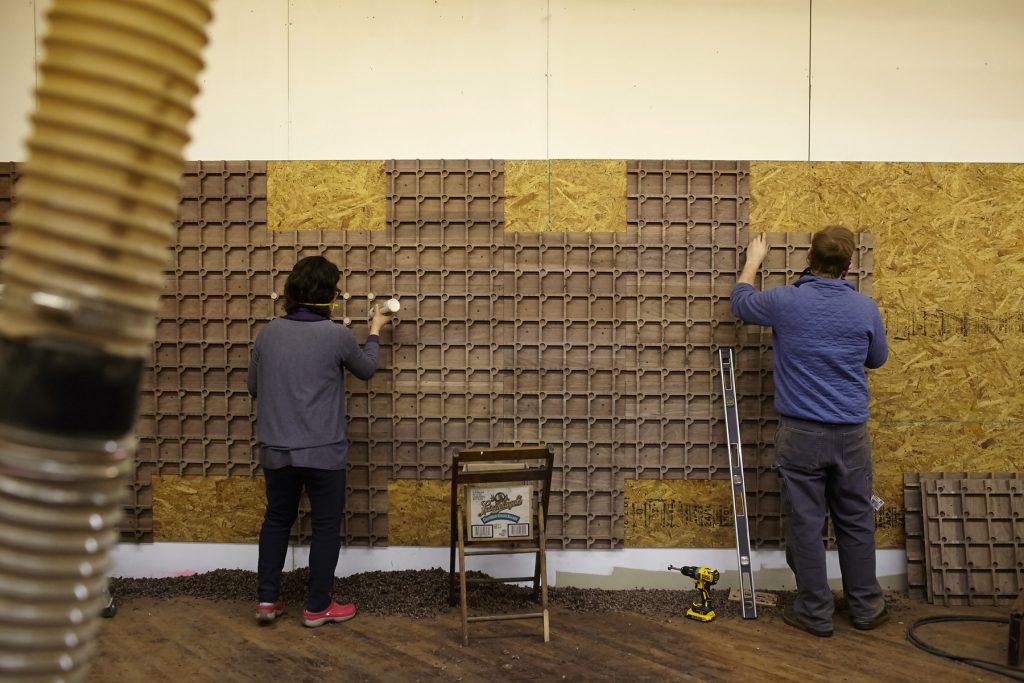 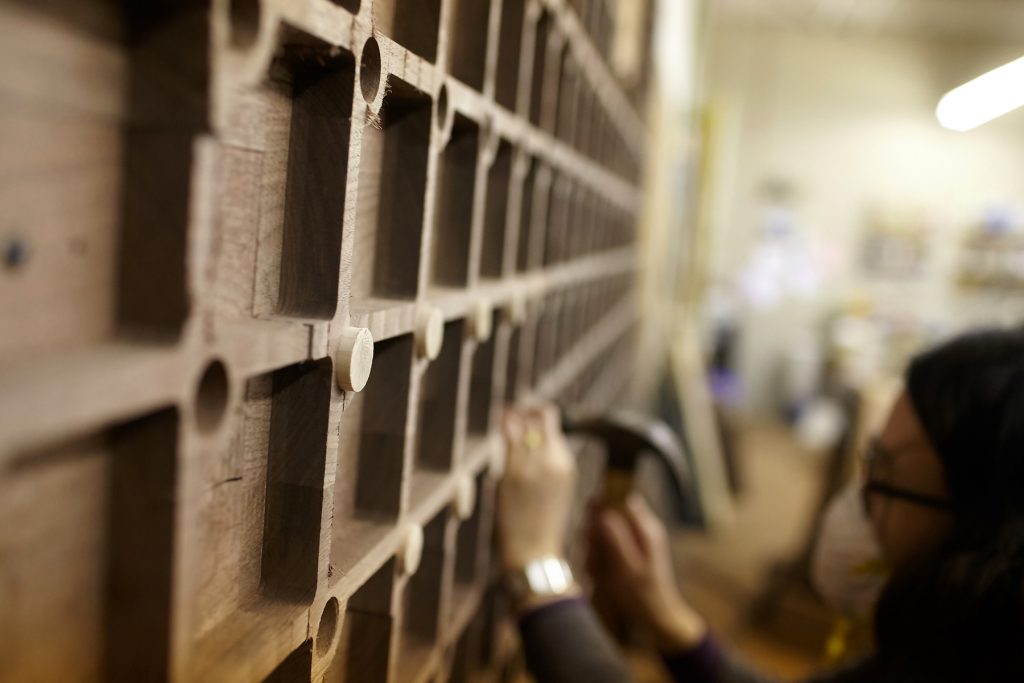 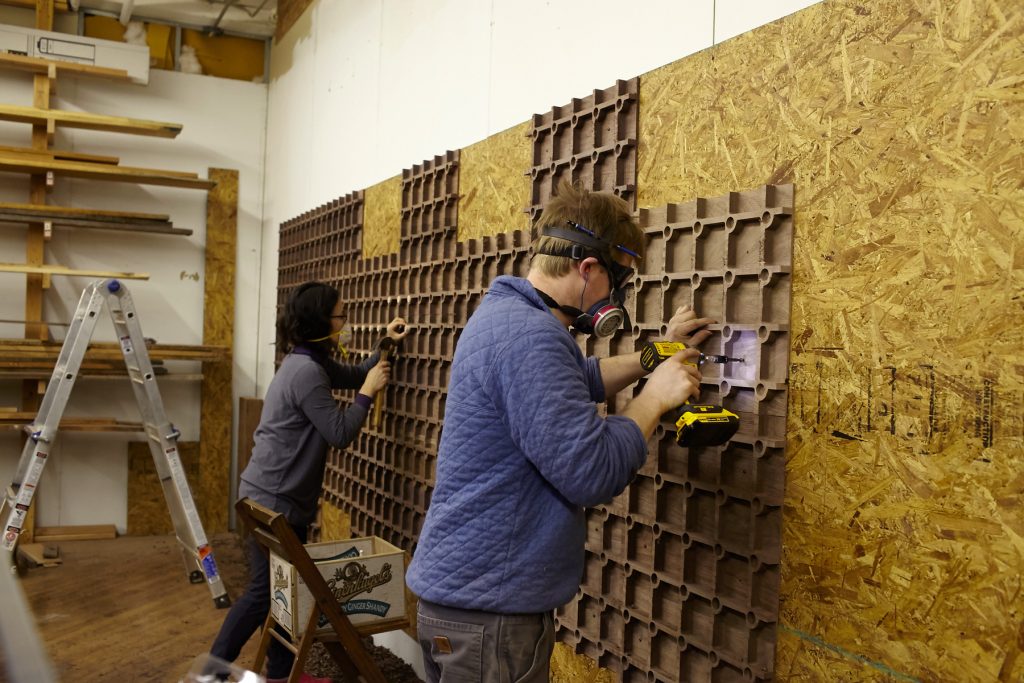 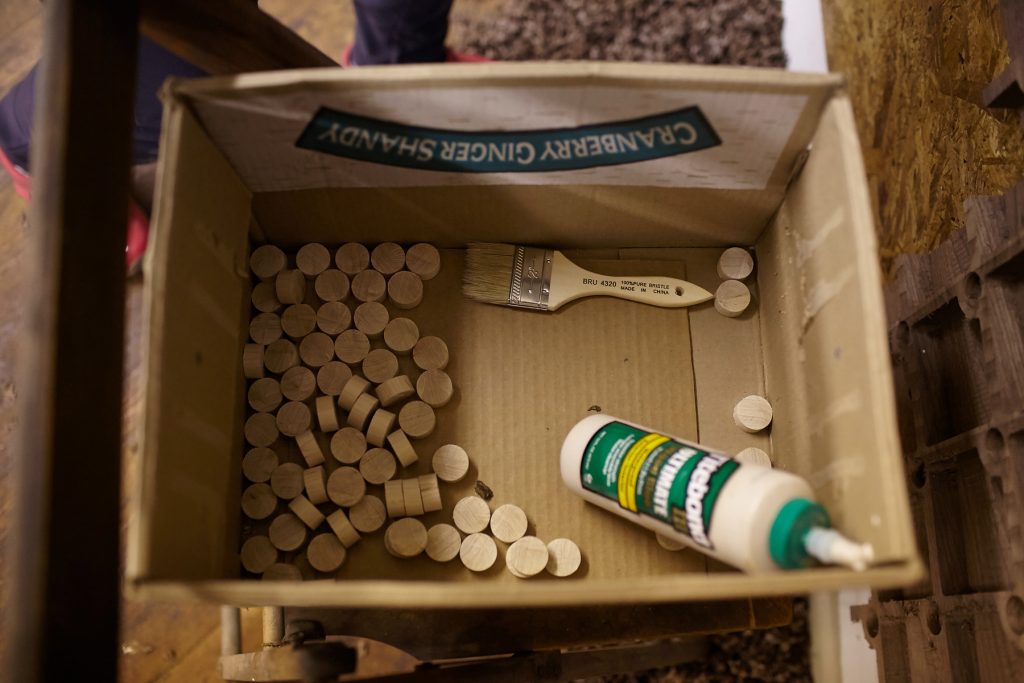 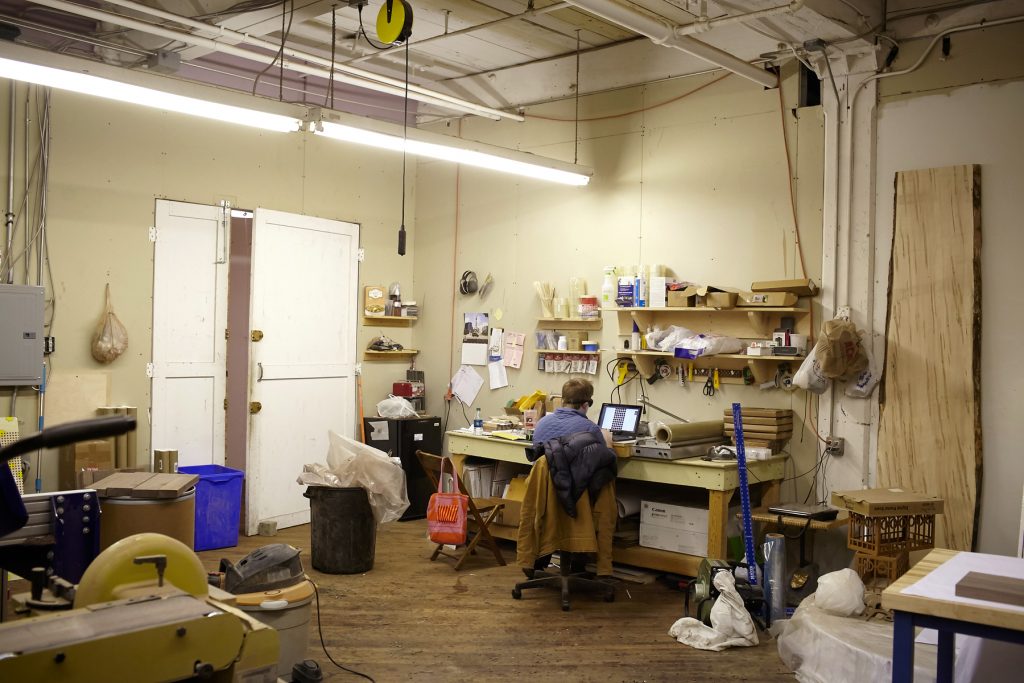 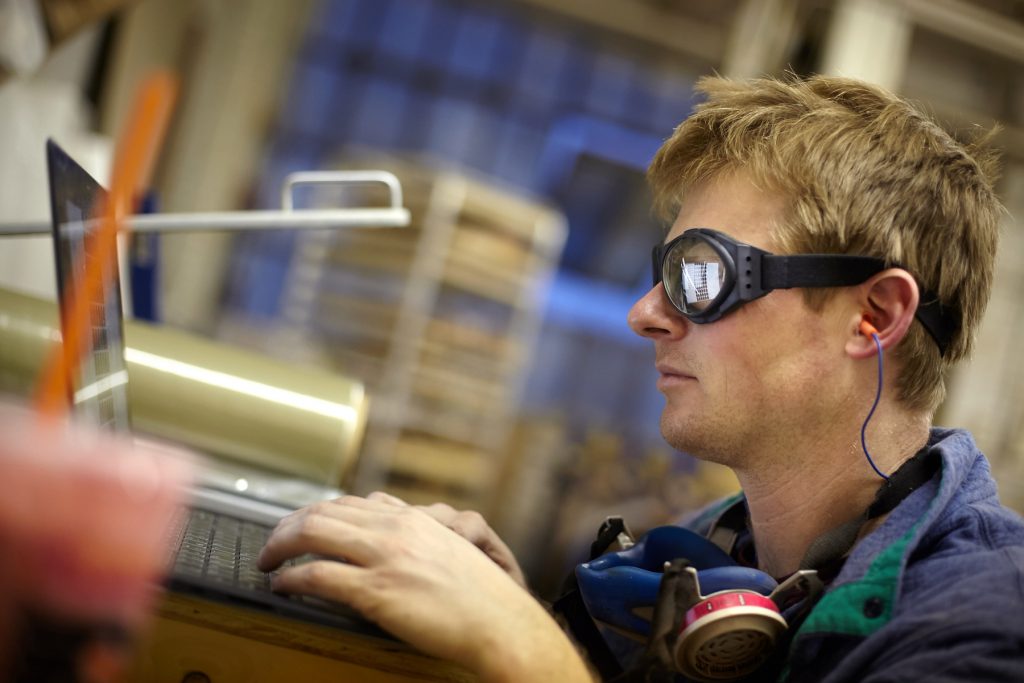 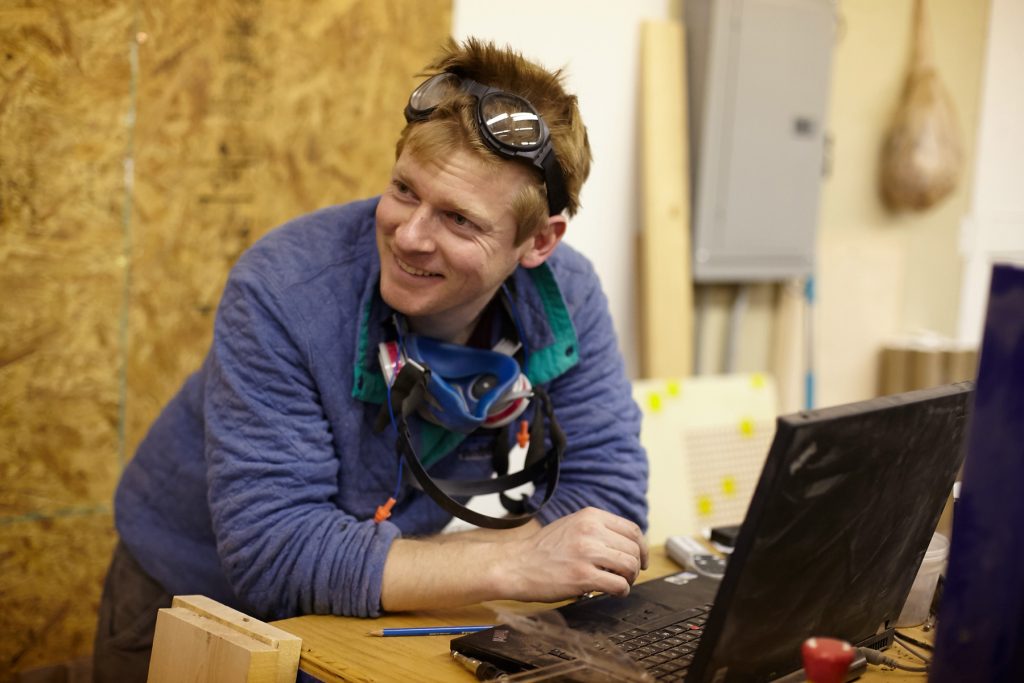 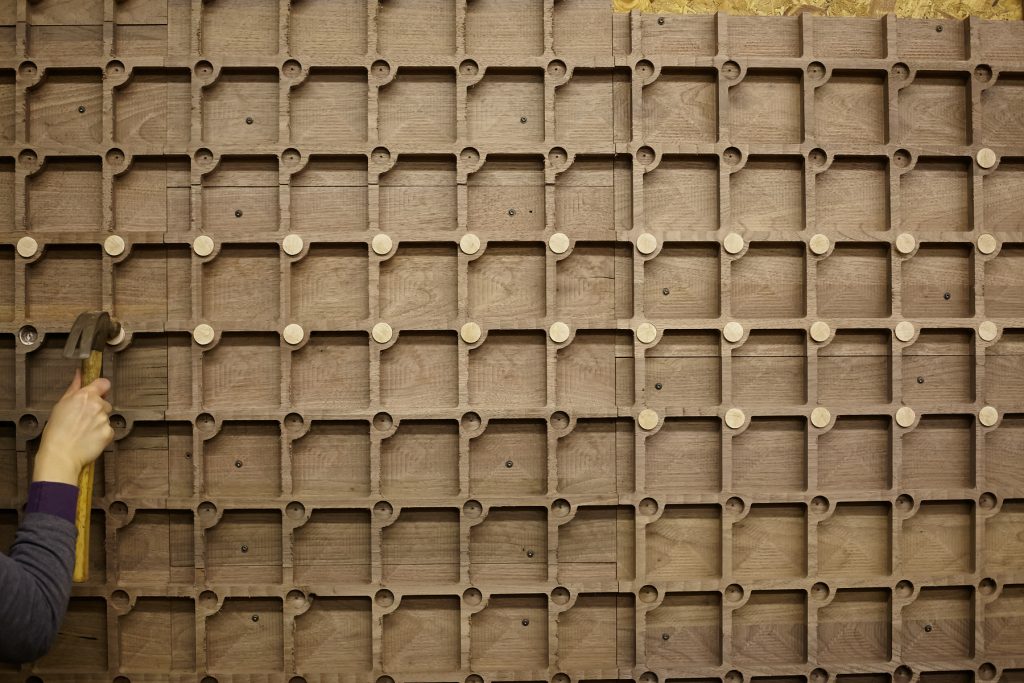 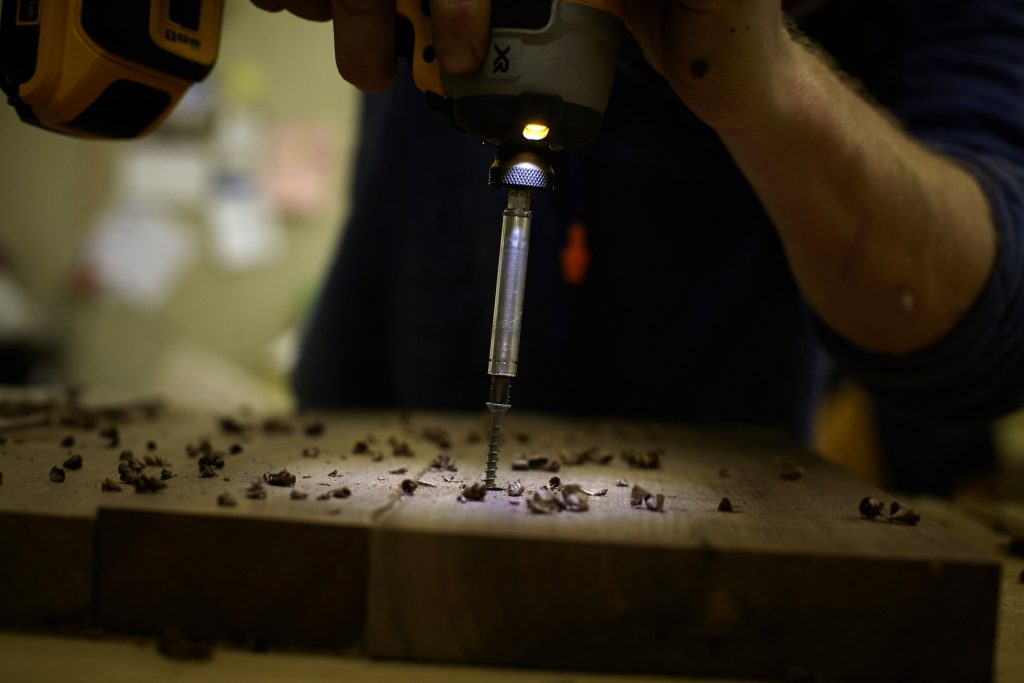 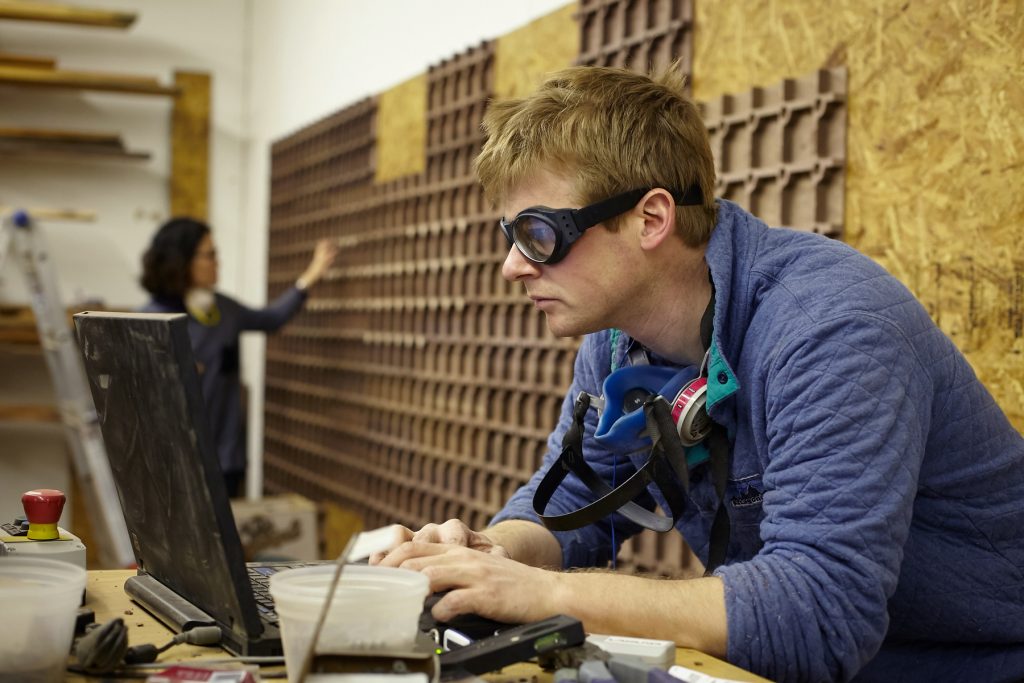 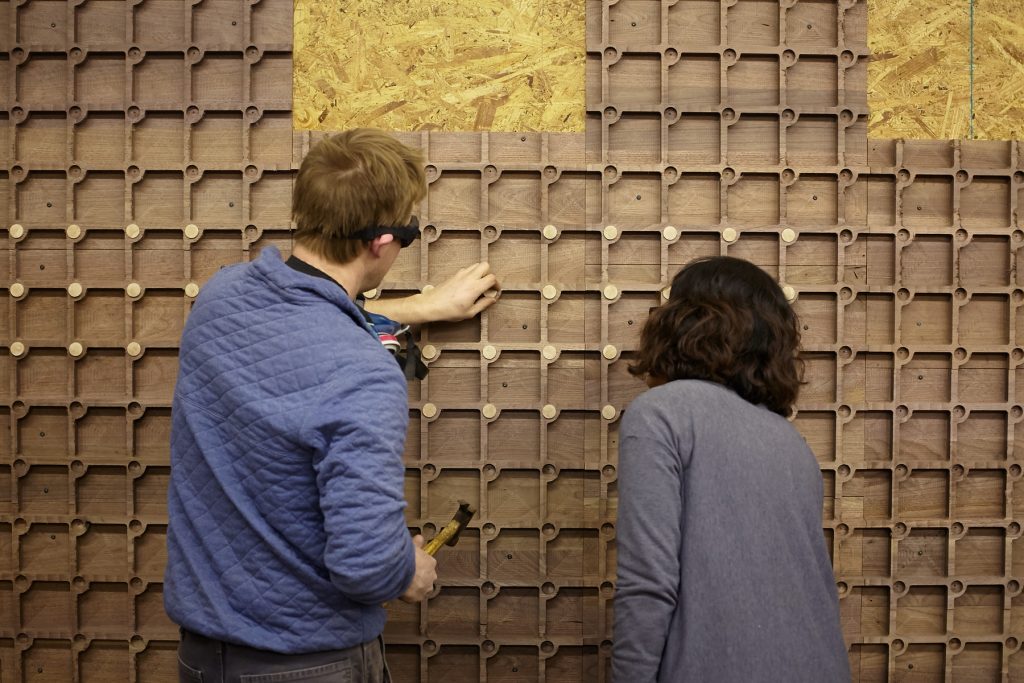 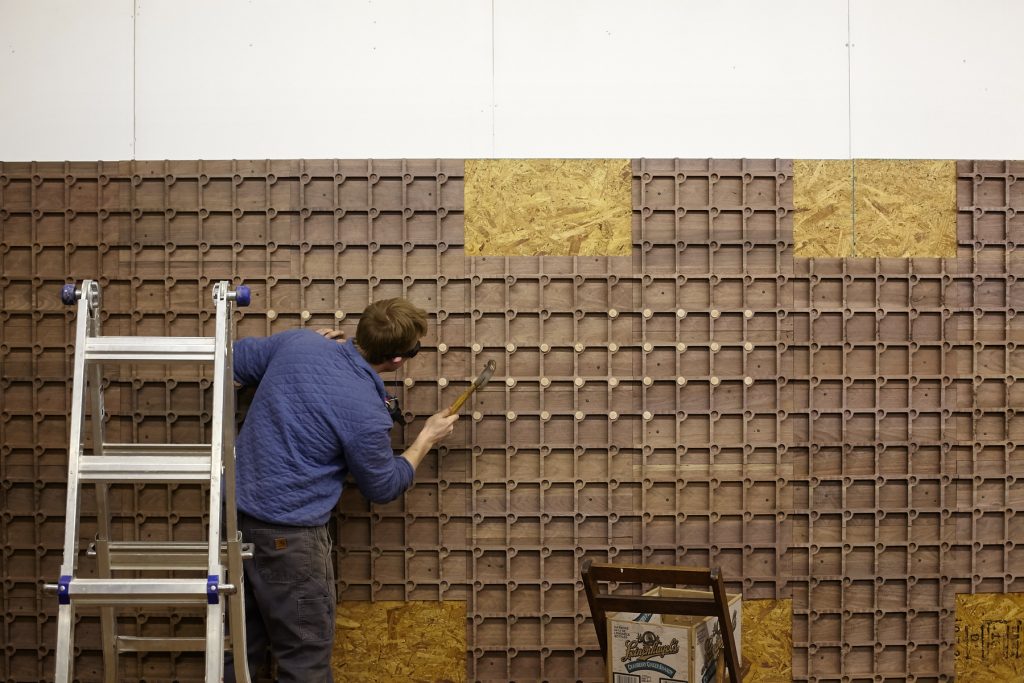 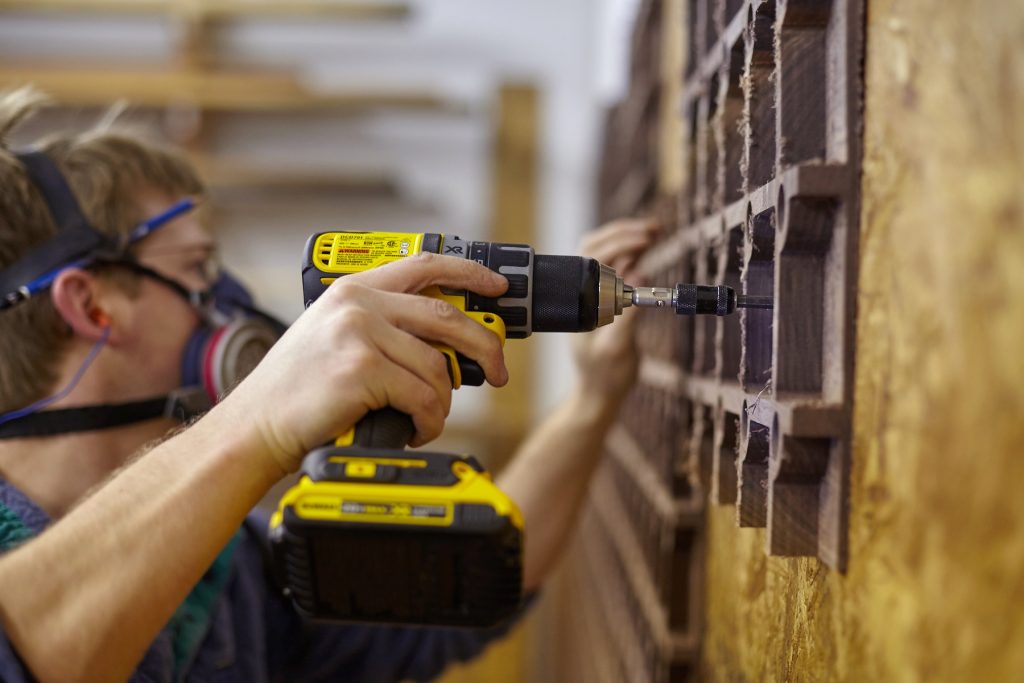 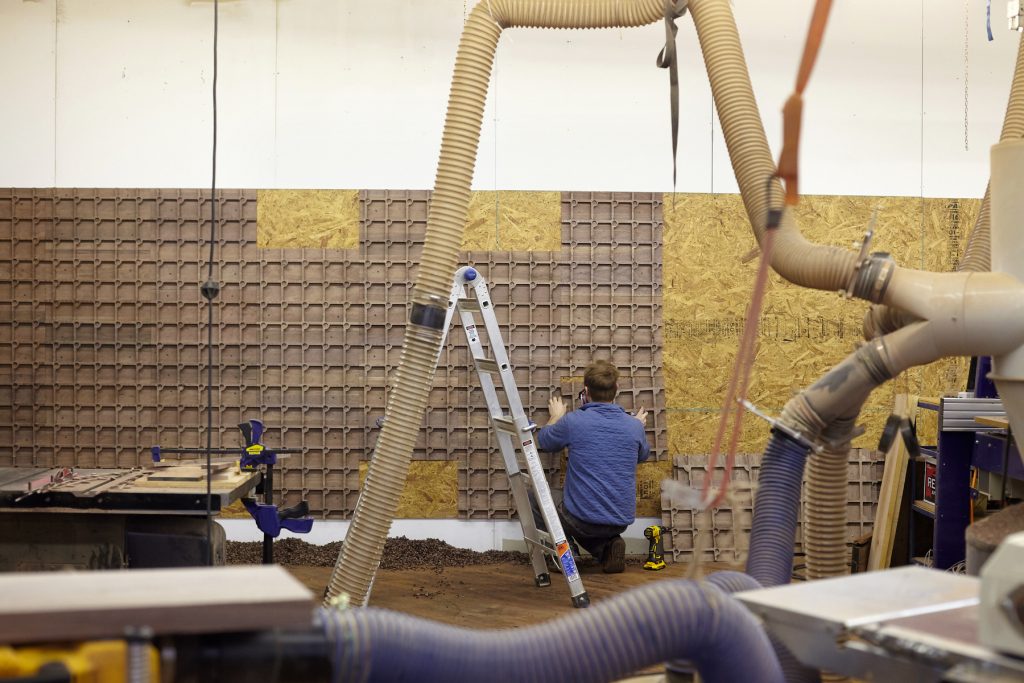 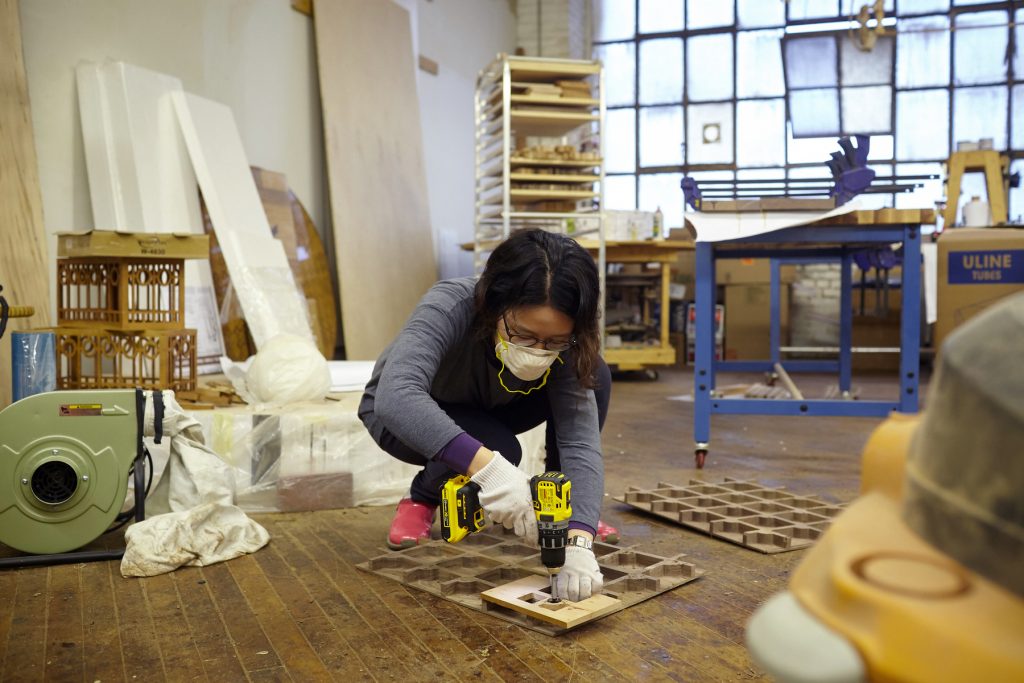 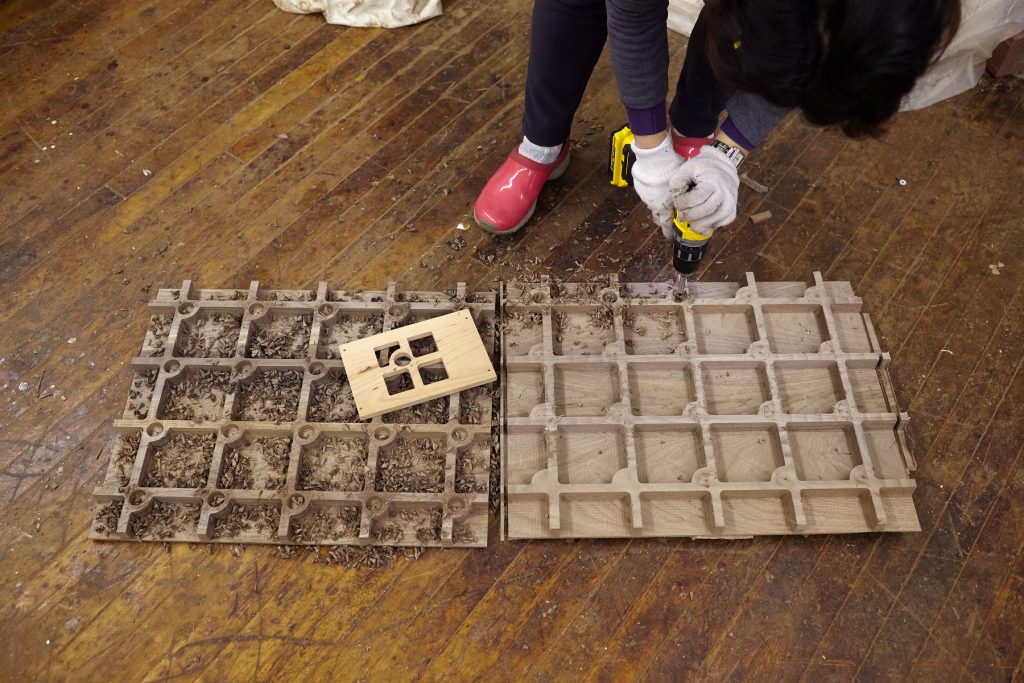 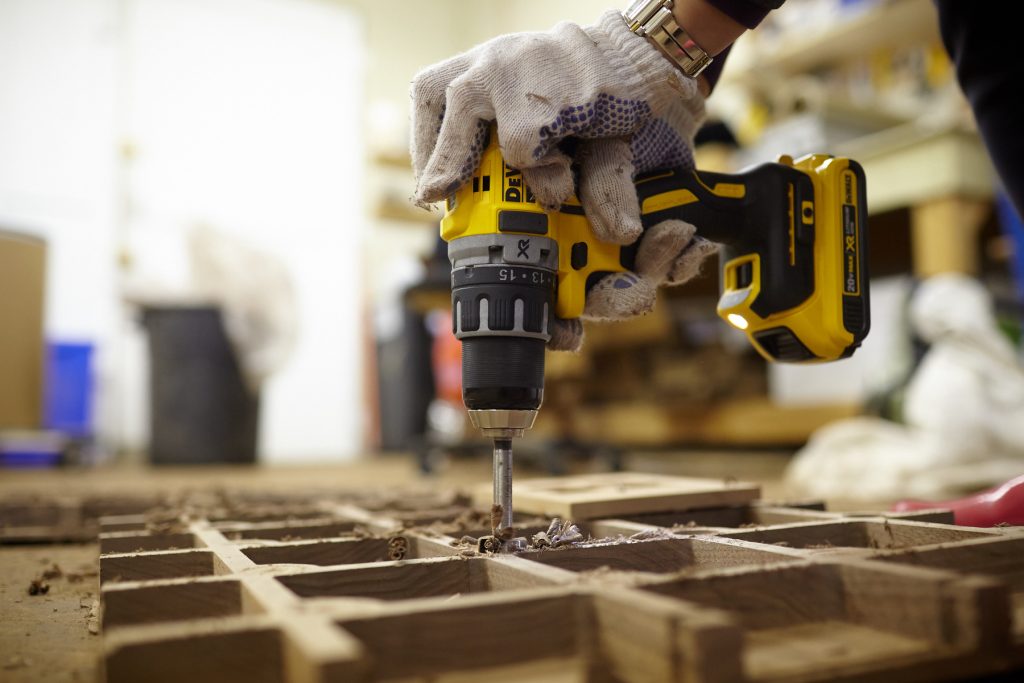 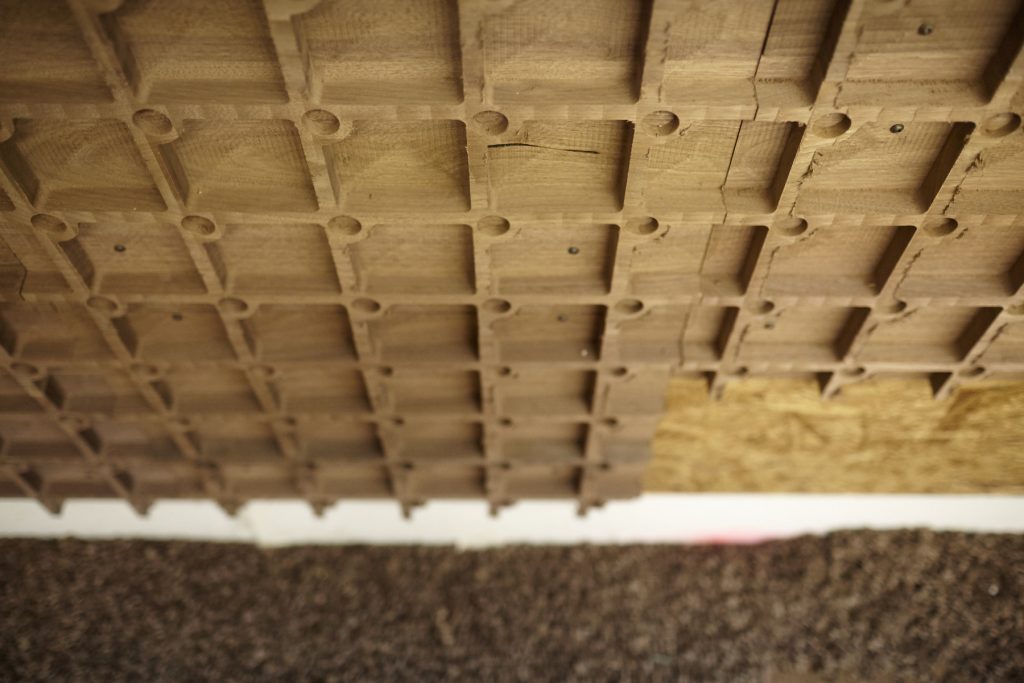 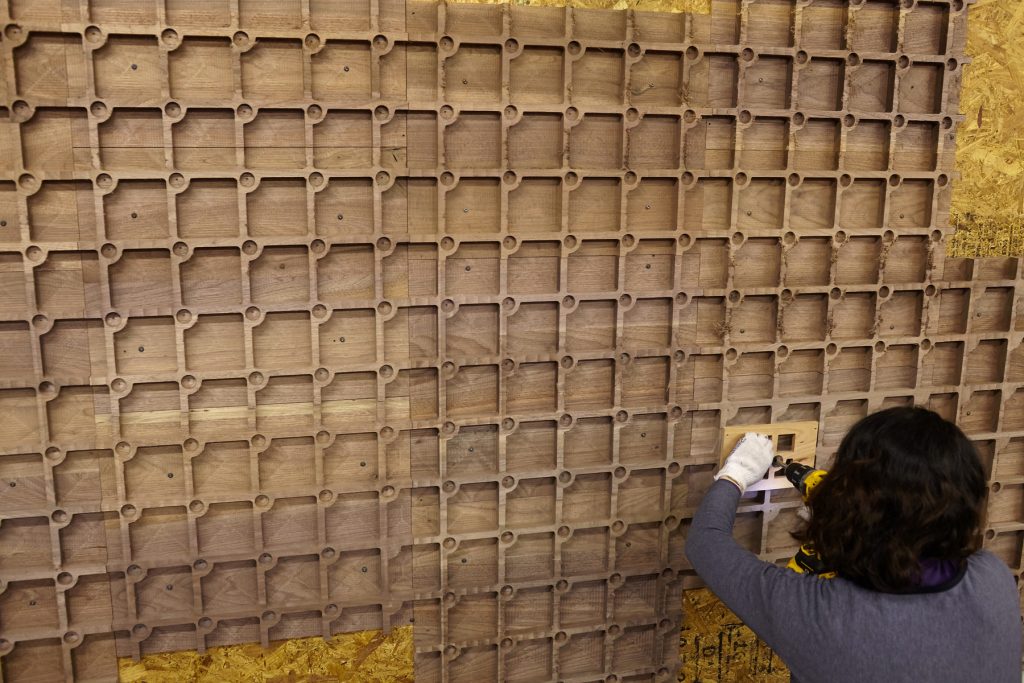 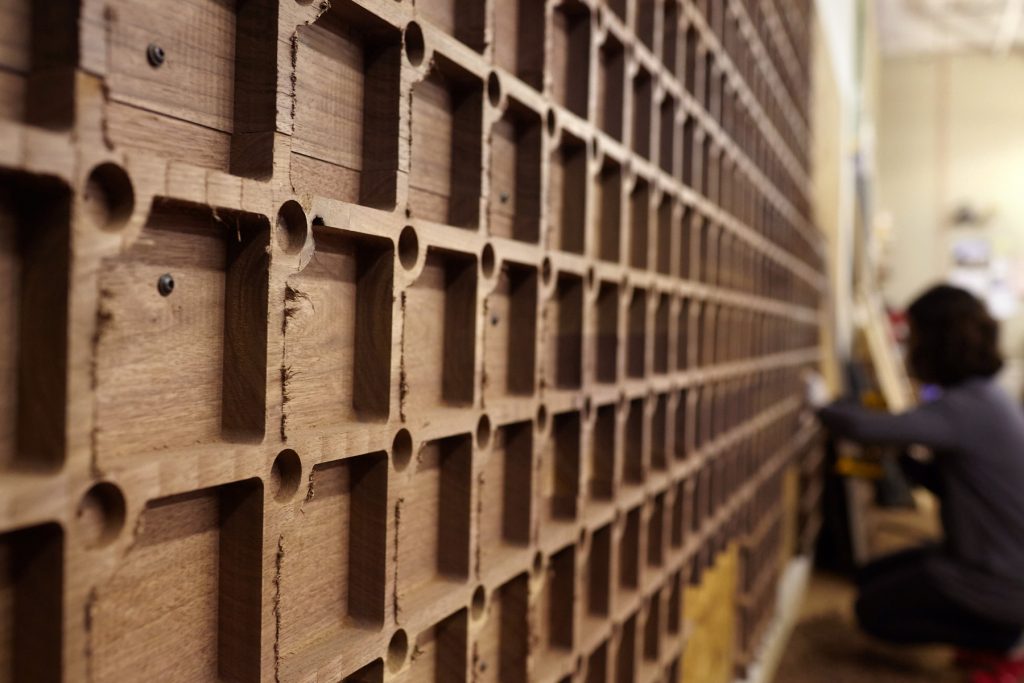 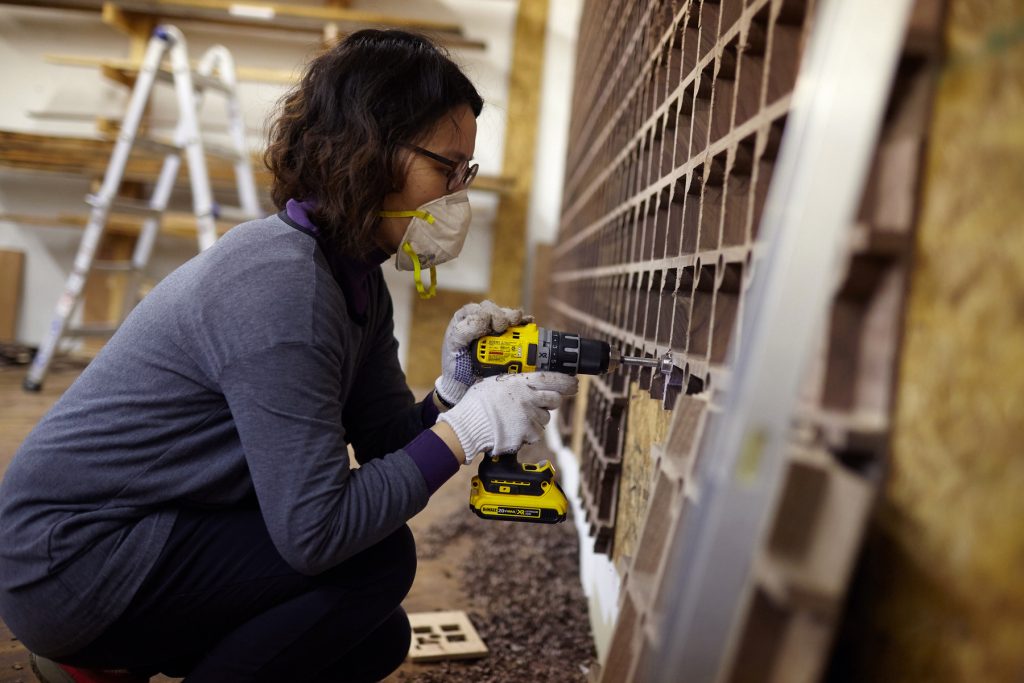 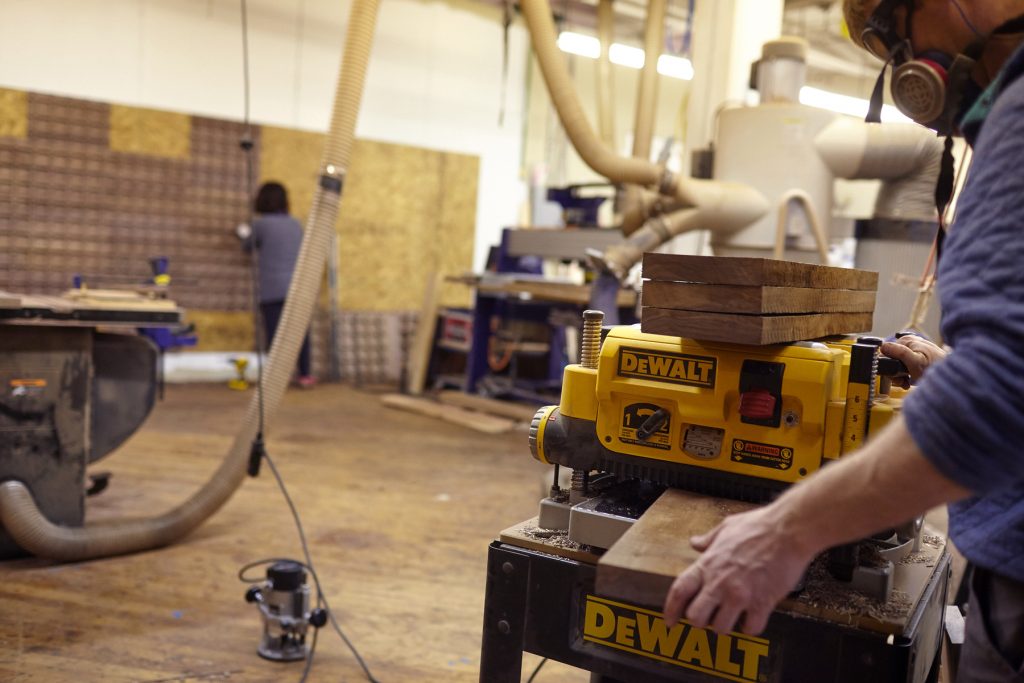 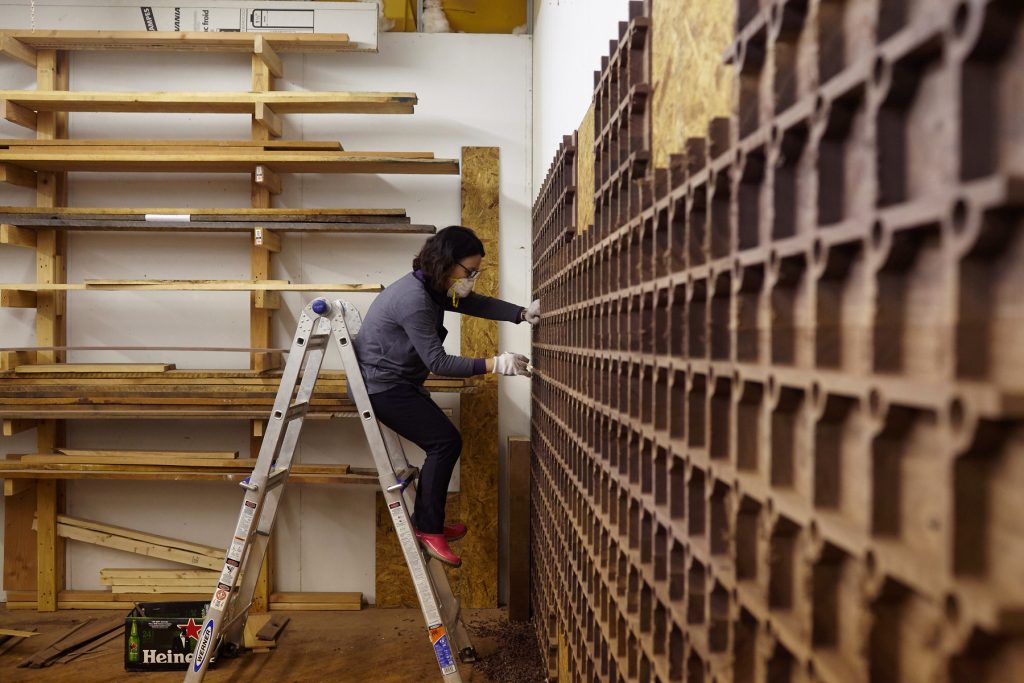 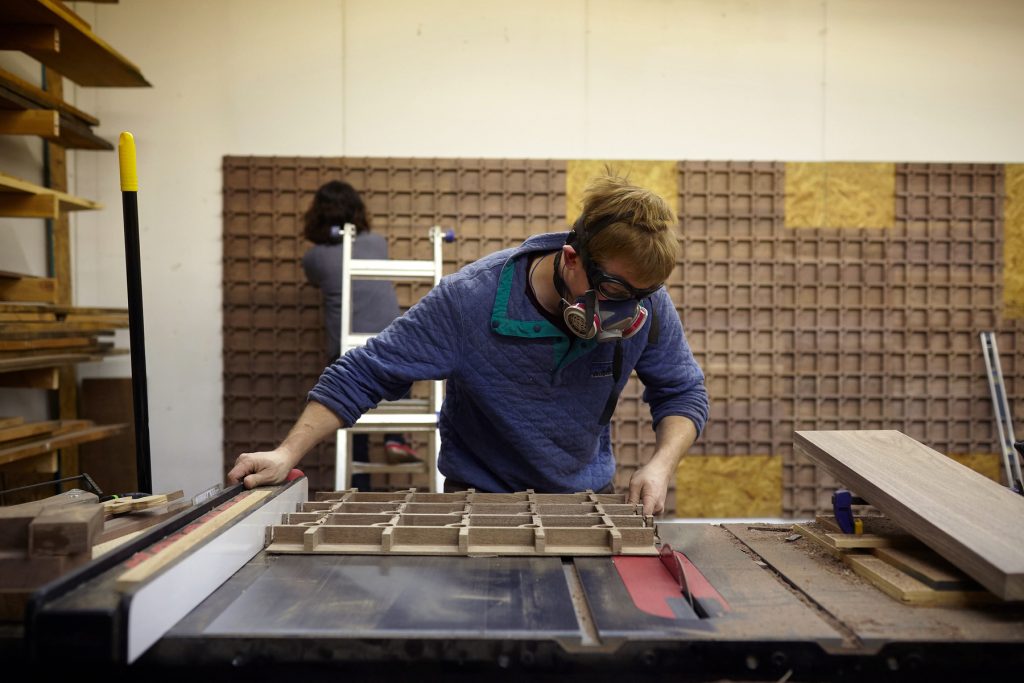