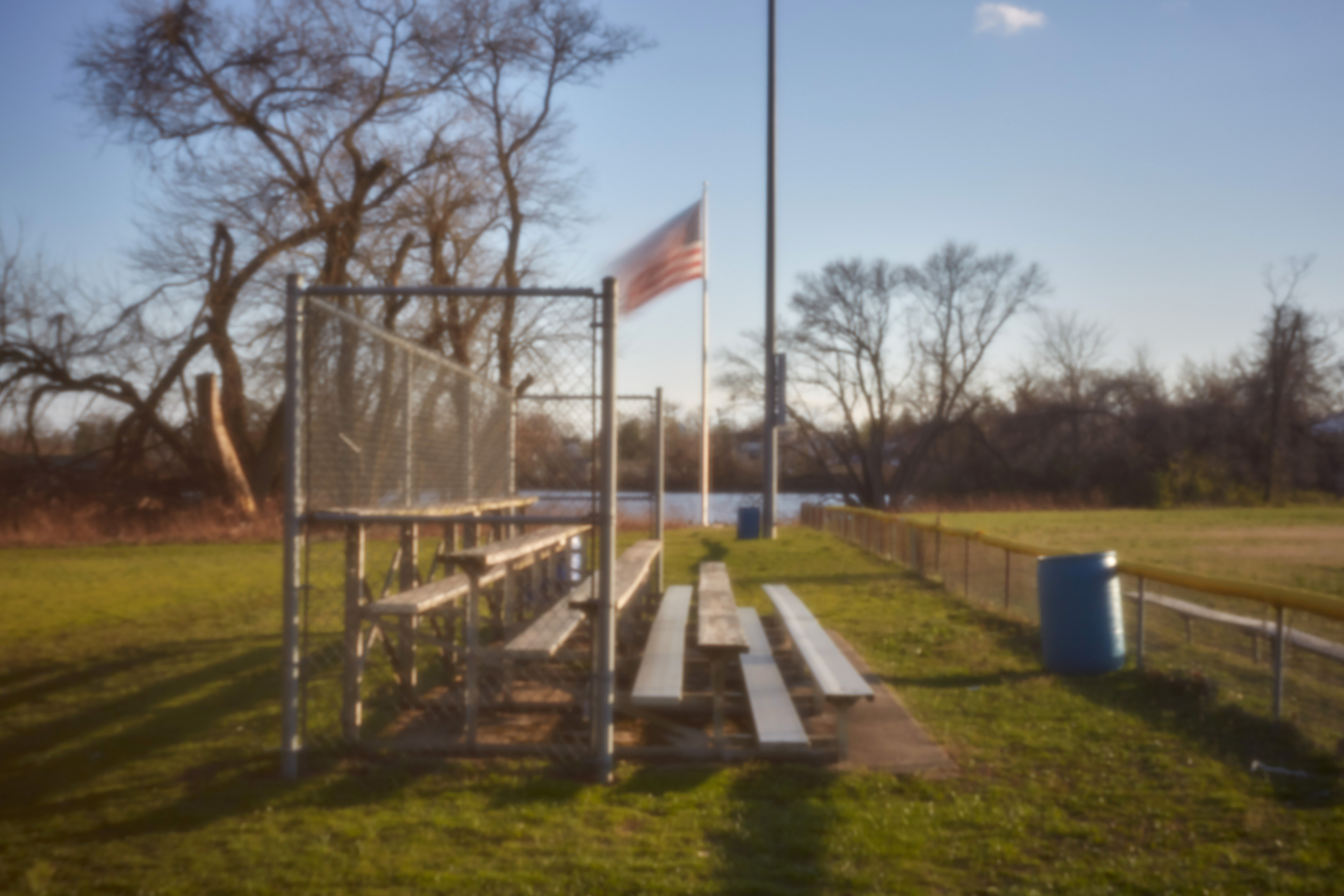 I maintain a fine arts practice in addition to my commercial photography studio. This work is a continuation of a project I’ve posted about before entitled ‘The Waste Stream‘.

For this project, I make photographs at former industrial waste sites that’ve been repurposed for recreational and residential use by humans. Each photograph for this project is created with a site-specific pinhole lens constructed using a piece of consumer waste I find at that particular location. The pinhole photography process results in diffraction and blurring of the scene which creates a permanent visual layer for the viewer to consider, and references the treatment of the land as an expendable commodity.

I recently made photographs at the Welsbach and General Gas Mantle Superfund Site in Gloucester City, New Jersey. Located directly across the Delaware River from Philadelphia, the Welsbach Company manufactured gas mantles in the late 19th and early 20th centuries. The General Gas Mantle Company was a competitor located close-by in Camden, New Jersey. They produced gas mantles during the same time period.

Before the adoption of electrical lighting in the early 20th century, streetlights and indoor lighting would be provided by either a.) candles, b.) oil lamps, or c.) cutting-edge technology known as gas lighting. Gas would flow through lines into lighting fixtures; when lit, it produced a flame. No candle wax dripping everywhere, no dangerous lamps to knock over – truly we live in the future!

However, there were downsides to gas lighting. Protected by a frosted shade, the flame would rise vertically like a candle. The brightest light would be on the ceiling; the more usable light cast outward and downward was quite a bit dimmer. To compensate, one needed to turn the gas up quite high. This was inefficient, using a large amount of gas to produce a relatively dim light source.

The gas mantle – a fabric mesh bag imbued with elements that glow when heated – changed this. When placed over a flame, they produced a much brighter and more even light than the flame itself could provide. A more efficient light source, it provided more light while using less gas. Gas mantels were used extensively in the late 19th century and the early 20th century for streetlights, indoor gas lighting, and with lanterns. The Welsbach mantles in particular produced a bright, white light, and were very desirable and popular. This brand was so popular – making up to 250,000 mantles a day at it’s peak – that gas mantles themselves could simply be known as Welsbach mantles, an example of genericization.

The element used in the Welsbach mantles (and General Gas Mantle Company mantles) was thorium, a radioactive element. Radium was a waste by-product of the thorium refining process done at Welsbach. The radioactive decay of thorium also produces radon. Radioactive waste was left behind when both companies closed in the 1940’s. Radioactive waste (tailings) generated while both companies operated was also used as fill dirt throughout both Gloucester City and Camden during the construction of homes, businesses, and recreational fields.

Aerial surveys in the 1980’s designated six distinct areas of elevated radiation levels throughout Gloucester City and Camden. Local waterways and wetlands were tested for radiological contamination. Almost 1000 properties were surveyed, and nearly 175 were identified as contaminated. Radiation shielding, capping and radon mitigation systems were installed, one residential property was purchased, and hundreds of thousands of tons of contaminated soil was removed from sports fields, a middle school, a swim club, residential neighborhoods, businesses, and wetlands.

The site was divided up into four stages. Three have been completed. The final stage of remediation is focused on the groundwater in the area, and remains ongoing. 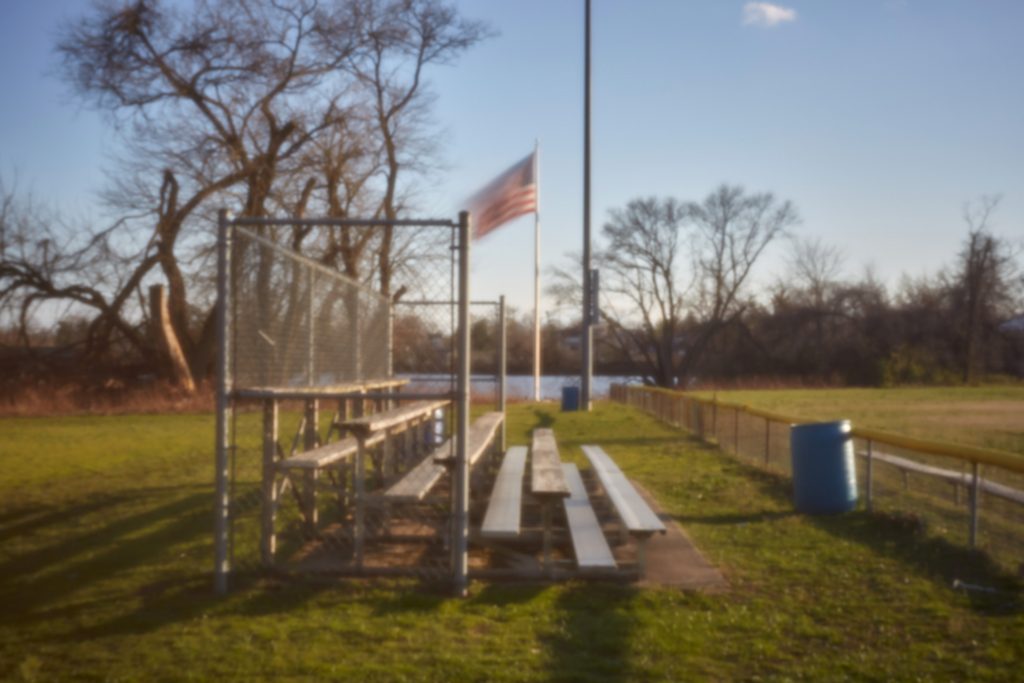 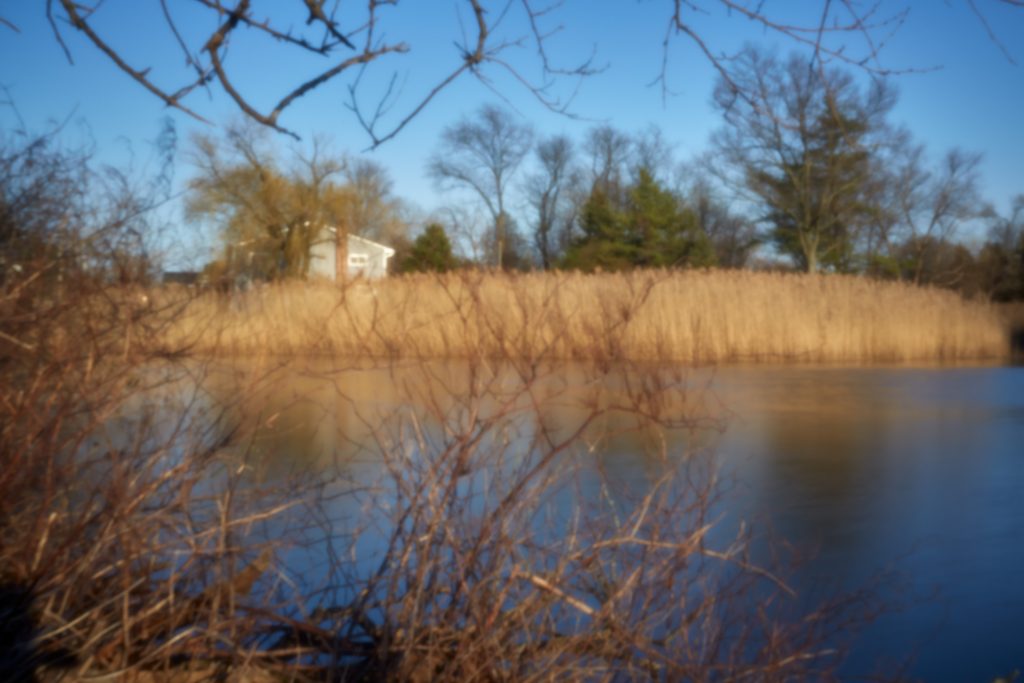 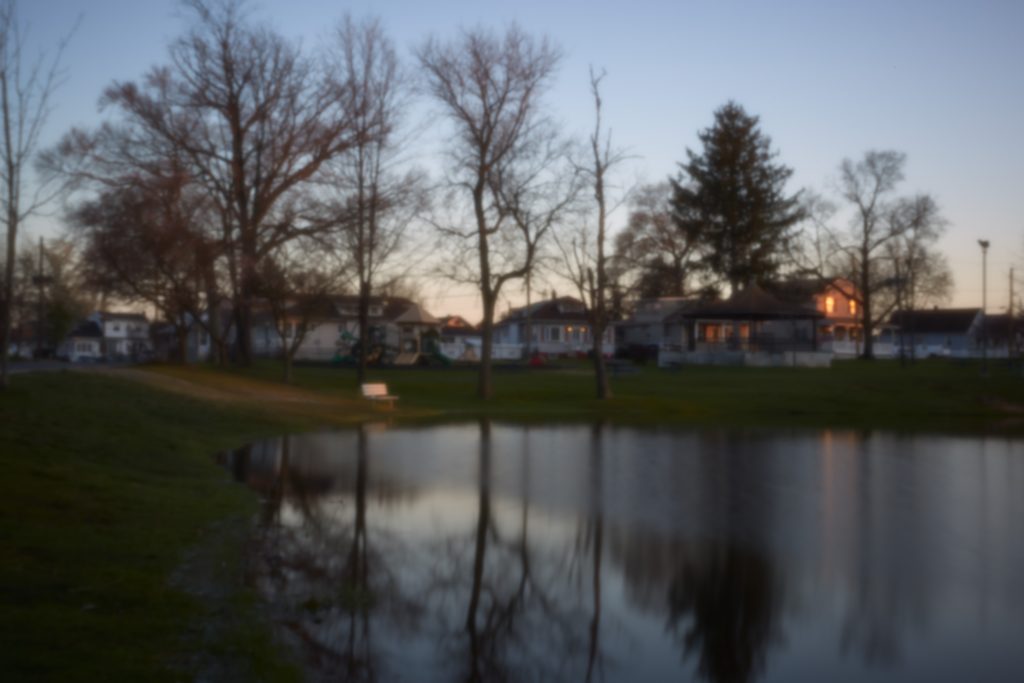