In addition to my commercial photography studio I also maintain a fine arts practice, so I make a point to keep current on the art world.  I am photographing an on-going portrait and documentary project with artists in their studio spaces.

This is John Schlesinger.  John is a current recipient of a fellowship through CFEVA.  CFEVA is an arts non-profit in the Philadelphia area that I’ve had a relationship with for several years, and they’ve been gracious enough to connect me with their fellows for this project.

John is the third artist I have photographed in collaboration with CFEVA.  Henry Bermudez was the first, and Syd Carpenter was the second.  This is the first of two planned collections I will produce with John.  On this first shoot, we met to talk about his practice, and I photographed him deinstalling a piece at CFEVA’s gallery on Rittenhouse Square in Philadelphia.  I also made some portraits with him.  The second session will take place in his studio, where I will photograph him constructing one of his pieces.

After looking at John’s photos, here are some other recent artists – 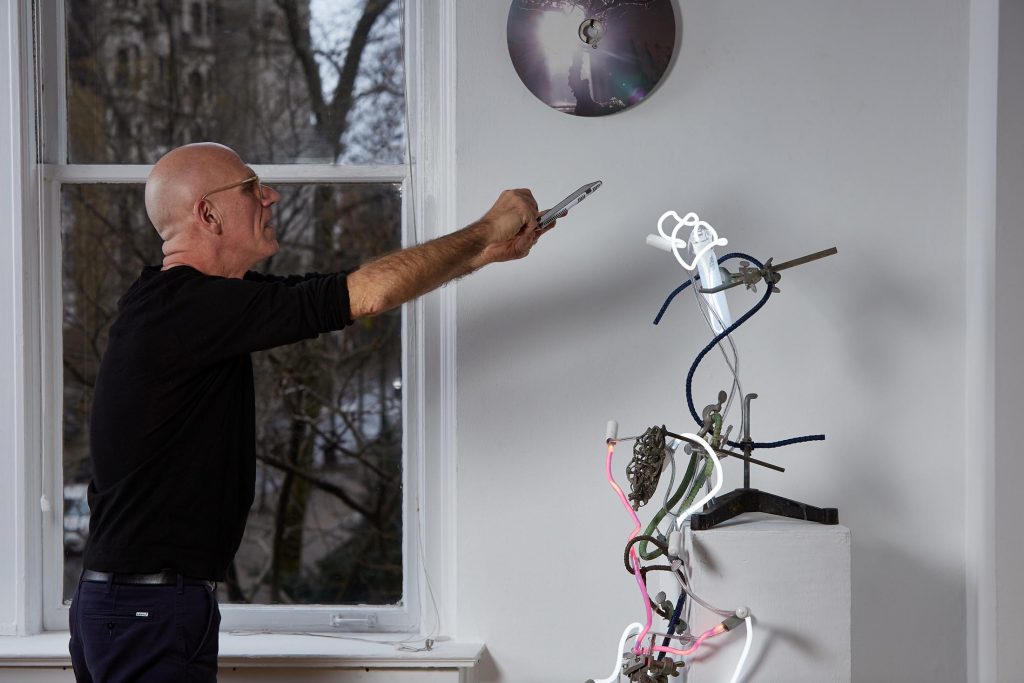 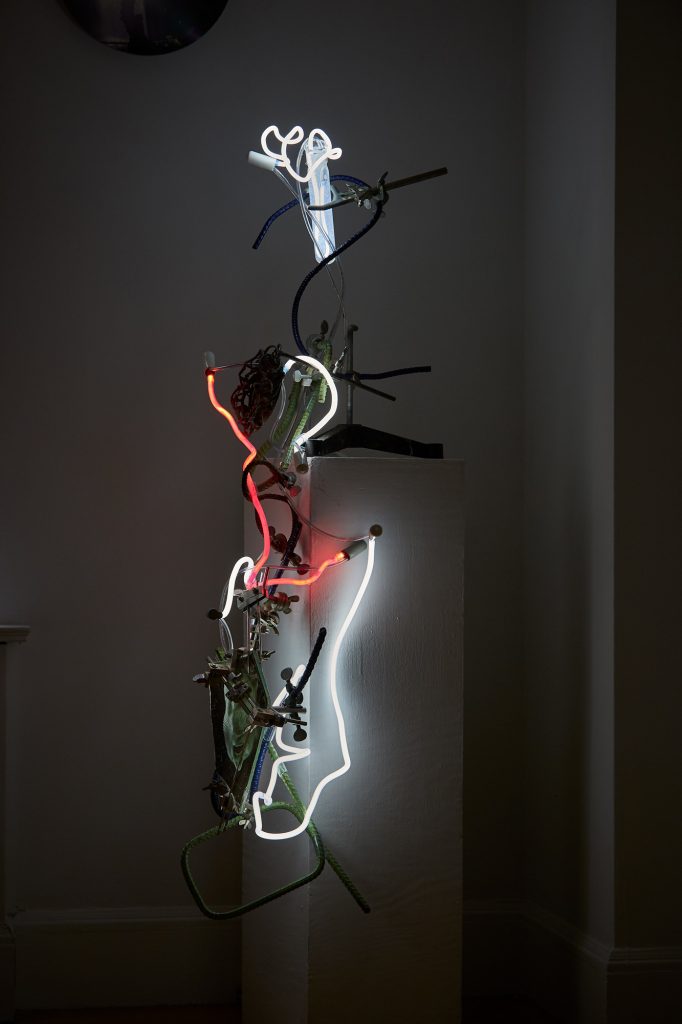 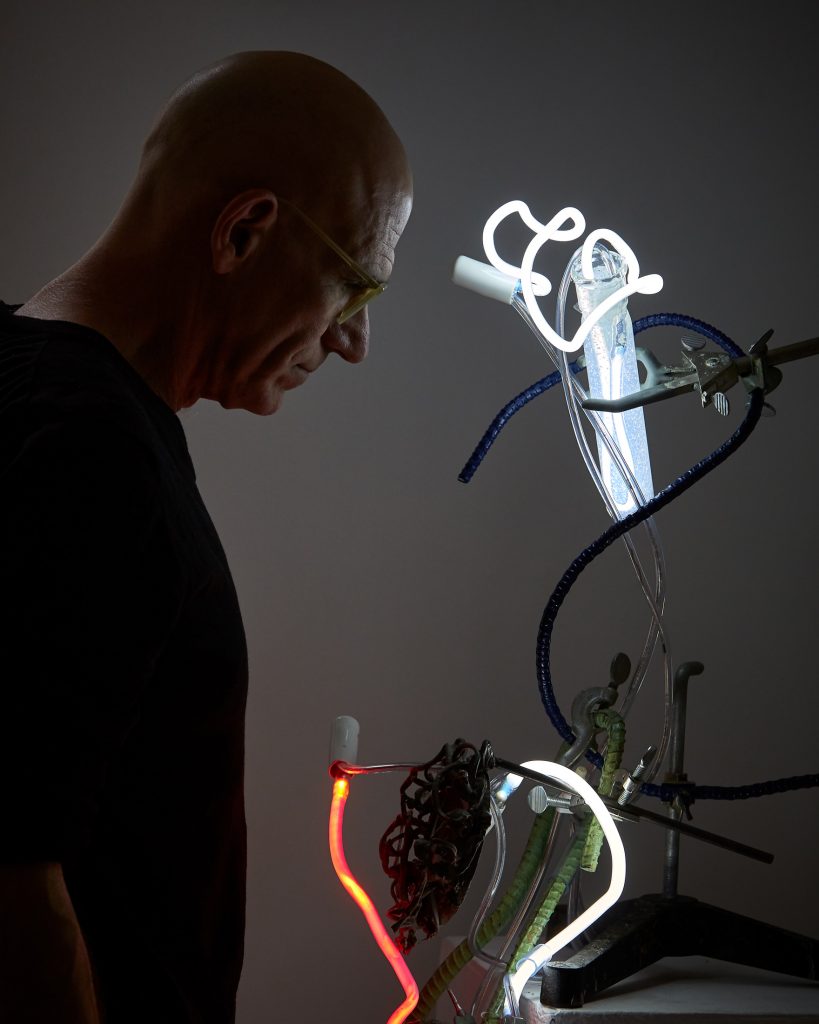 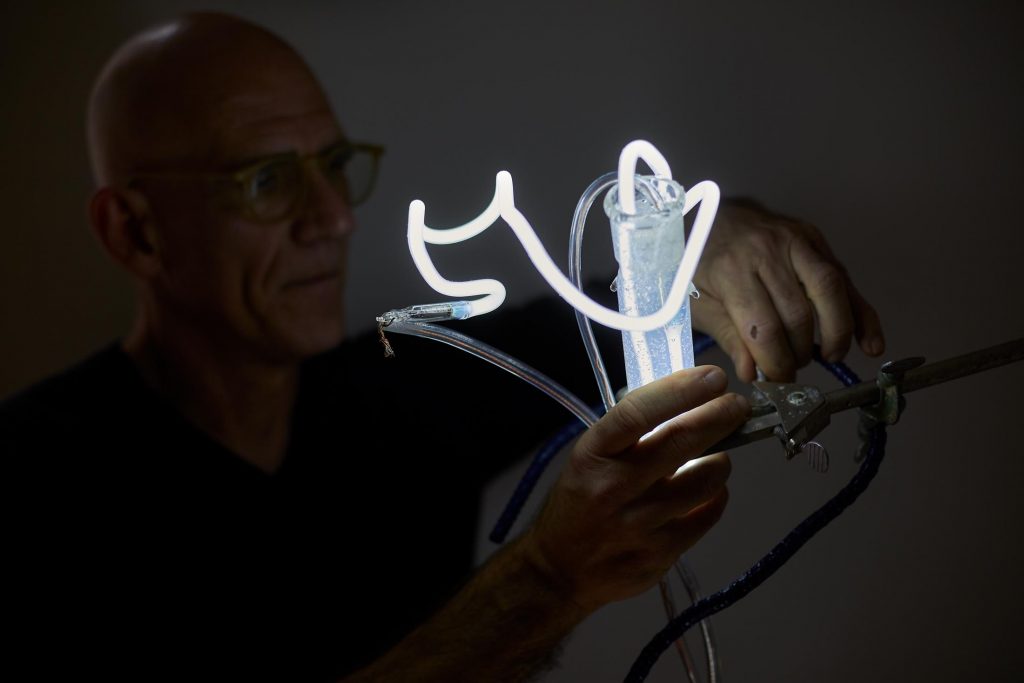 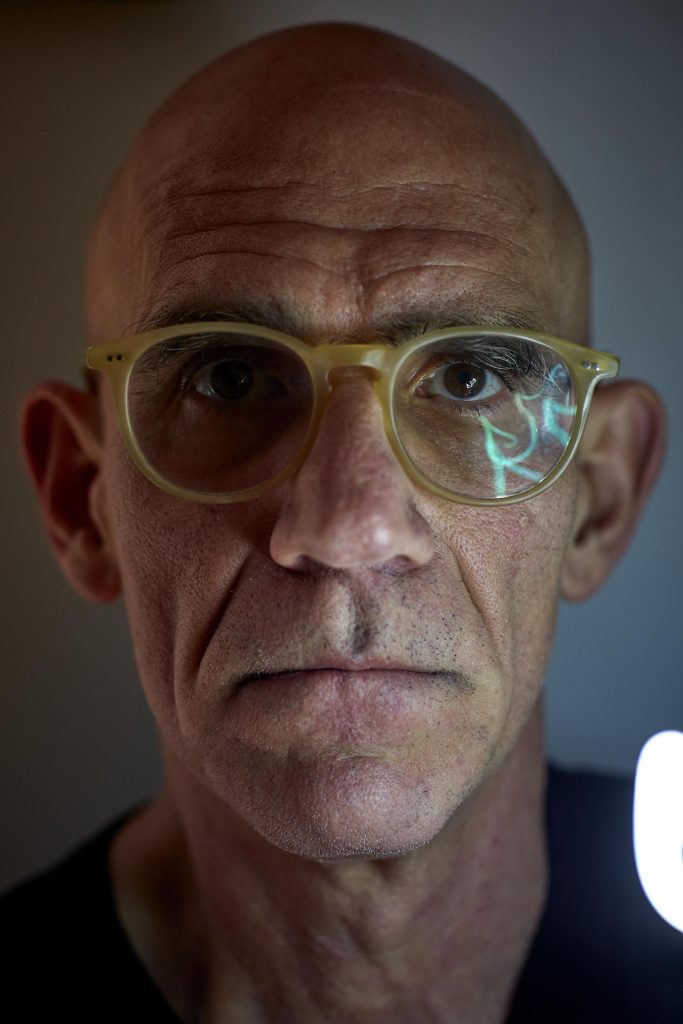 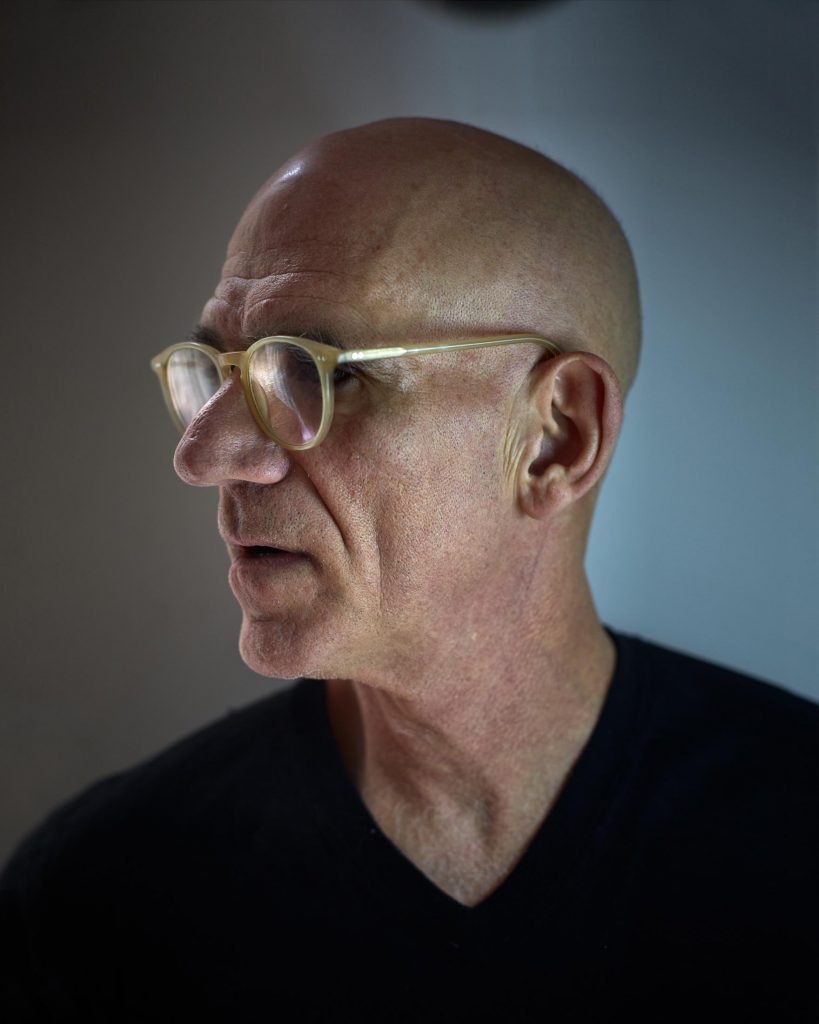 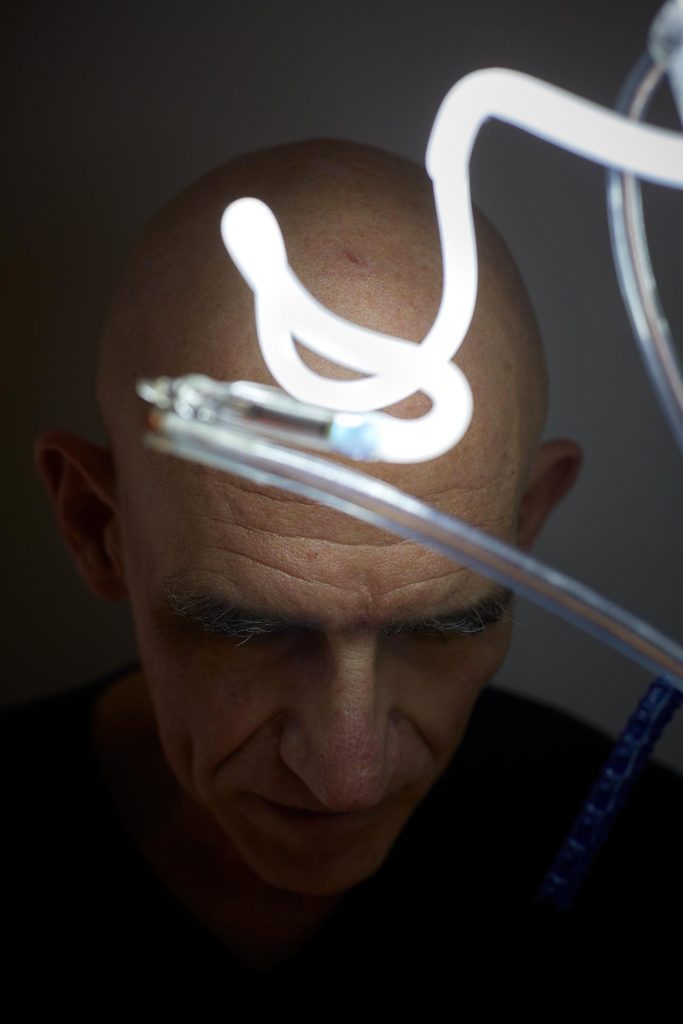 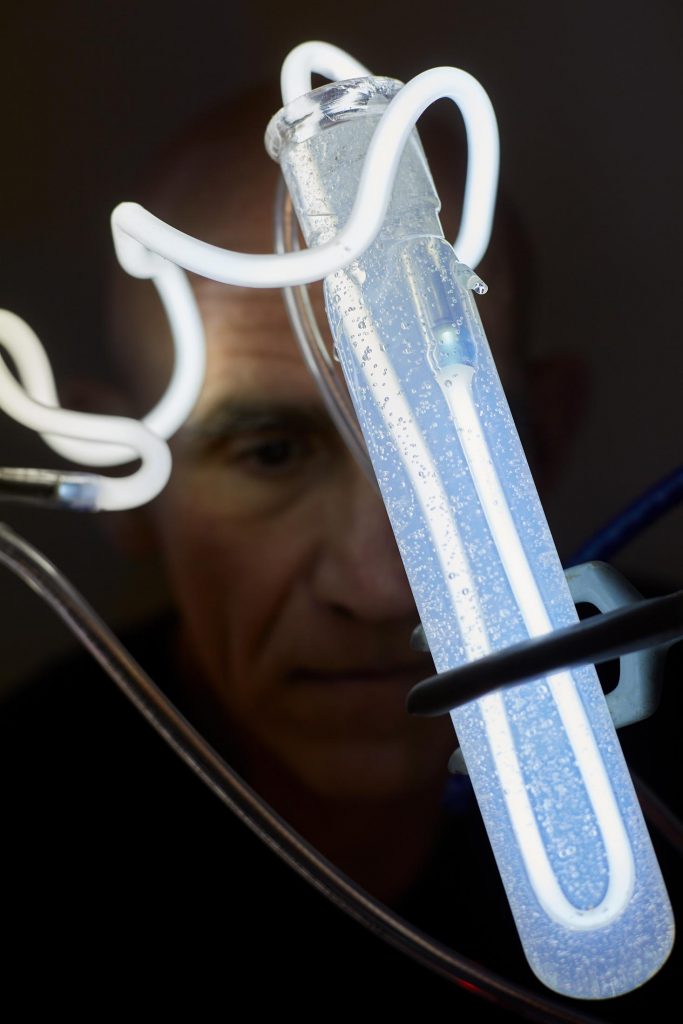 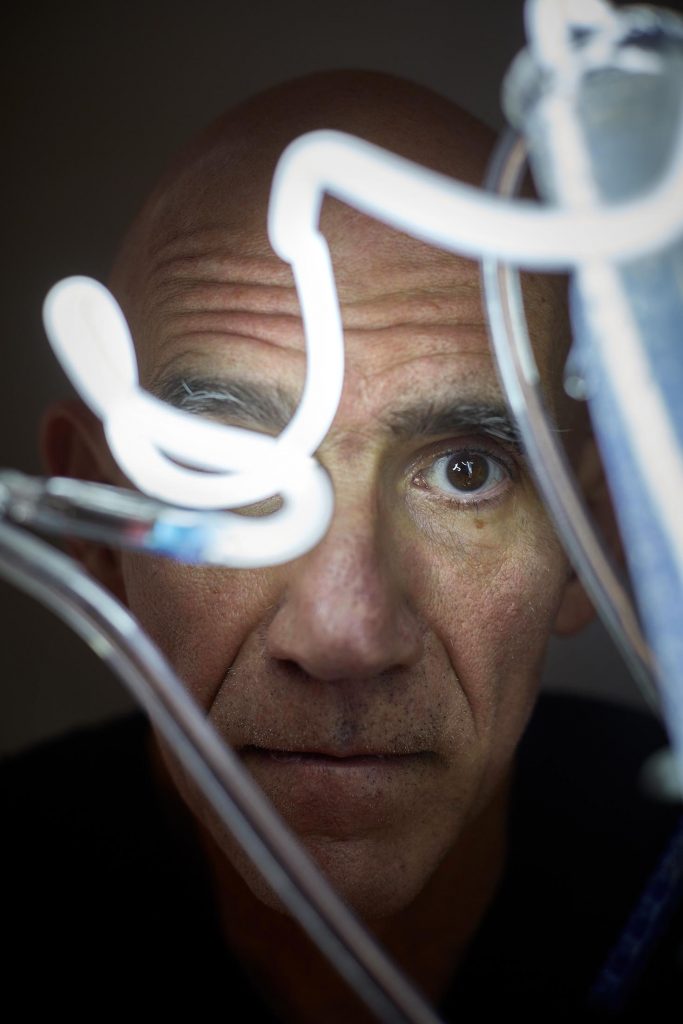 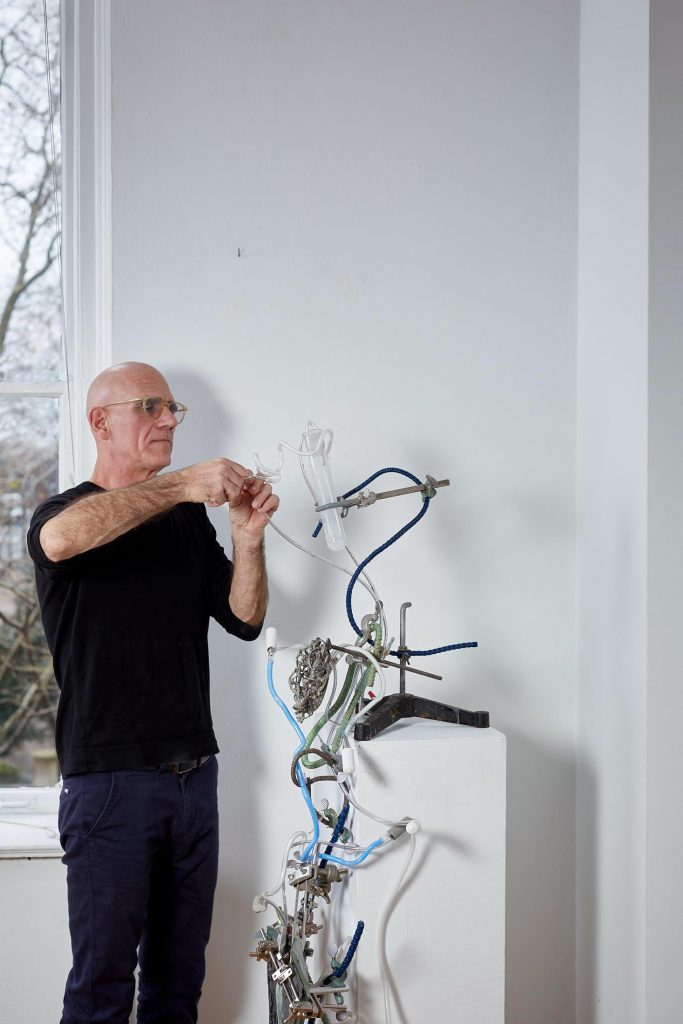 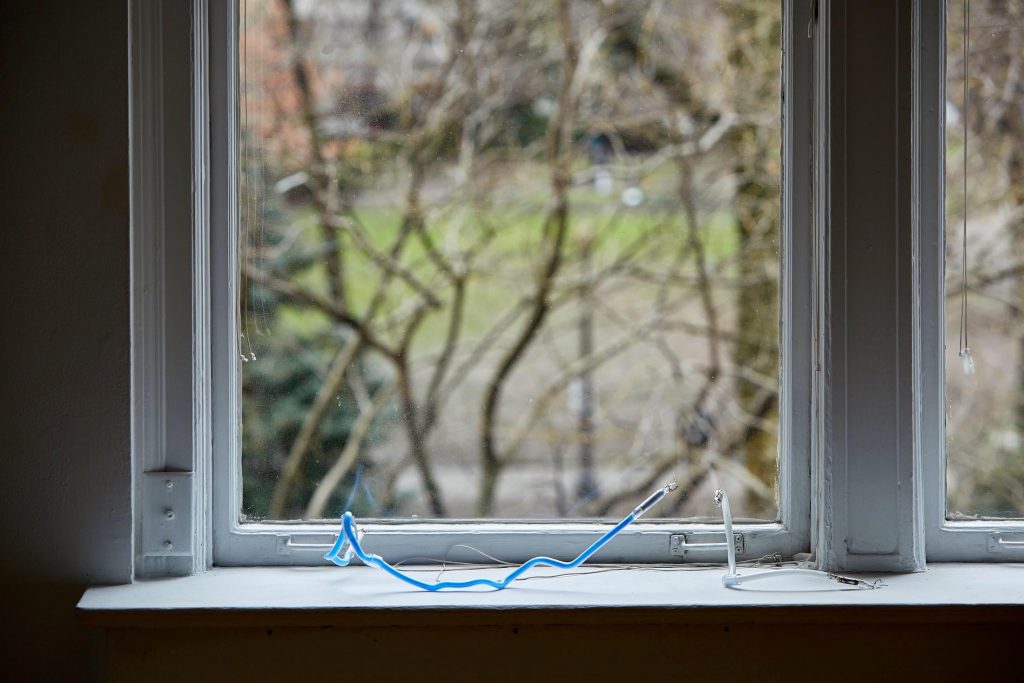 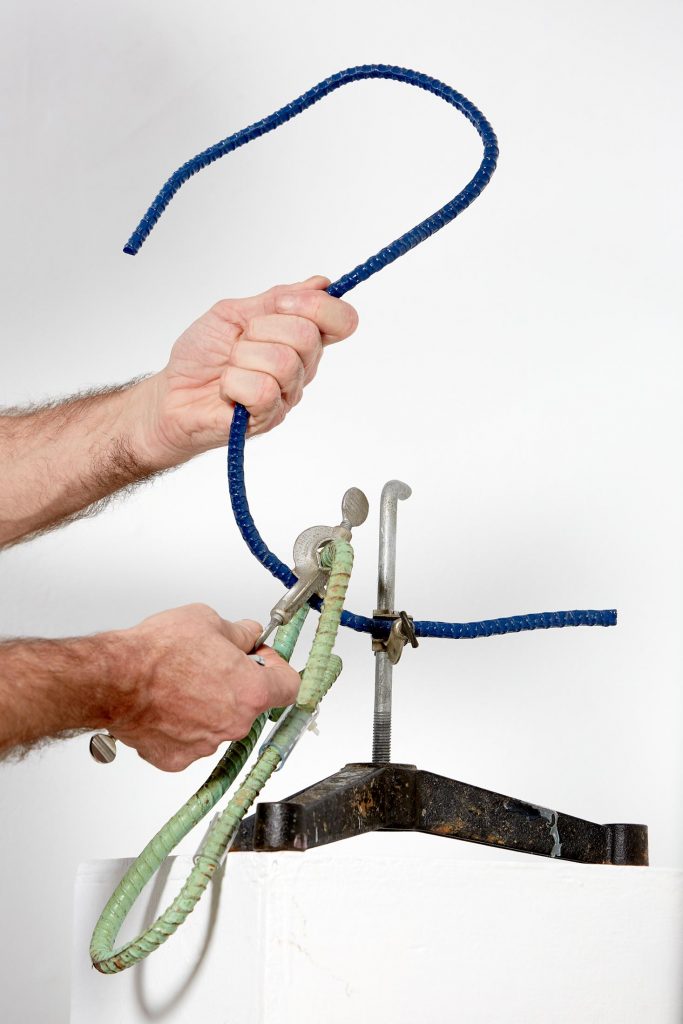